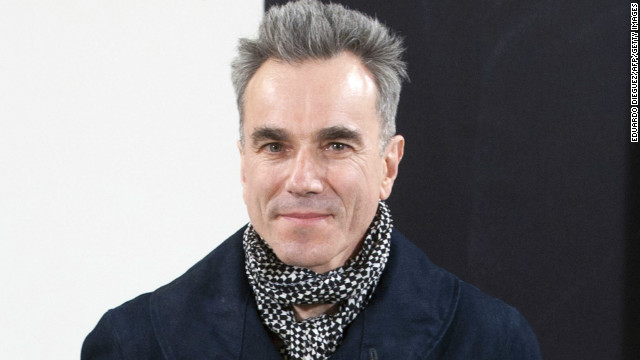 So it came out yesterday that Daniel Day-Lewis, the only person to ever win 3 Best Actor Oscars ever, is retiring after this last movie.

I’ve always thought highly of Day-Lewis, despite the pretentious nature of having a hyphenated last name. Every movie I have seen him in he is awesome. In fact, he has so much screen presence that he must be a bear to work with. I mean do you really notice any other character in Gangs of New York when he is on screen? He has a dominance that you rarely see.

So in respect to this great actor’s sudden retirement, let us recount some of his best work:

So…..it turns out I really don’t know much about his work pre or post There Will Be Blood. So I guess the only reason why I like him is that movie. In my defense, you can see that he did not make many huge box office hits. He did a lot of period pieces and film-to-book adaptations. Maybe I should actually watch some of this stuff.

But there is one thing I do know about him; he is dedicated to his craft. So I don’t think he is truly retiring. I think he is prepping for a role where he will play an actor who is retired.

And I am sure he will be great in that role as well!!!!