Seemingly every day this past month, some famous man has been accused of ‘inappropriate behavior’ in the workplace. And even though not all have been dismissed from their high-profile job (although most have), all of the accused have a black stain on their public record.

Far left proponents, such as SJW (social justice warriors) are celebrating this new revolution because of the thought that this is a cleansing of predatory behavior and a new day will come where women and men will be treated as equals. Far right proponents, such as Breitbart readers, are rejoicing as well because the majority of these names are part of the ‘mainstream media’ and the claim that liberalism harbors perverse ideas feels more vindicated in their eyes.

First off, I am glad to see something that is bringing together these otherwise diametrically opposed groups. A common enemy is something that always bring people together.

But that is sort secondary to all of this.

My main point is that I want to warn everyone that all of this may not be going the way you want.

I know the SJWs out there think this is a step in the right direction. And in some ways it is. I mean having your old smelly boss lord over you with primal lust must not make for the best work environment. But there are two things to be aware of:

I am not going to squawk about the whole idea of due process; that is more of an official law-of-the-land thing. But it is true that when someone accuses someone else of something such as ‘inappropriate behavior’, well, it may not be true. What is ‘inappropriate behavior’? Is it someone forcing their tongue down your throat? Is is insisting on going out with them alone because a promotion is in the balance? Or is it someone asking you out that you simply don’t find attractive? Or maybe your boss looked at you in a way that you found odd, but was completely misinterpreted by you? And how many are accusing the accused? I don’t know. Maybe all of these ‘inappropriate behaviors’ we are hearing about are not only true but are egregious in nature.

We are getting dangerously close in creating a world where allegations are fact. This is not a good thing. I suggest having a skeptical mind about some things before conforming to the mob mentality.

The alt right is bathing in this flawed logic. Headlines likening Al Franken, Matt Lauer, Garrison Keilor, etc to a sexual predator are teeming on the Breitbart site (of course headlines like ‘Falsely Accused Roy Moore’ also pepper their front page, but I digress).

But this is simply not the case. There is a huge difference between ‘predator’ and ‘jerk’.

We all have bullied around by jerks, whether it be in an uncomfortable way like a tush grab or being inappropriately teases at work or simply being pushed around by a bouncer at a club. The reality is that jerks are all around us and we have to get over some of their jerk-like tendencies. The question is: does a jerk deserve to lose their entire livelihood?

Being a victim of predatory behavior is an entirely different thing. Let’s avoid confusing the two.

But here is a possible reality of the after-effect of all of these allegations. All of this may not result in social justice for all. There is a very good chance that this ‘movement’ will make male bosses be more hesitant in hiring a woman, going on business trips with her, or affording her the possibility of promotion. Why bother with the possibility of having her accuse you of something and killing your career?

I know, I know. Totally unfair in the eye of a SJW. ‘Why is it always the woman’s fault? Why can’t men control themselves? Oh is it always a woman tempting the man? This goes back to Lilith and Adam, and it is just exhausting.’

Maybe so. But if everyone is so ready to declare all of these types of allegations fact instantly, how do you honestly like a male in power is going to respond. 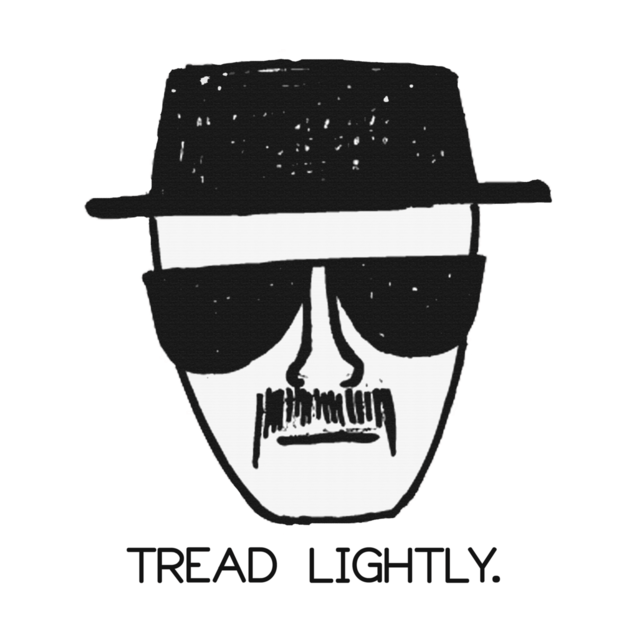