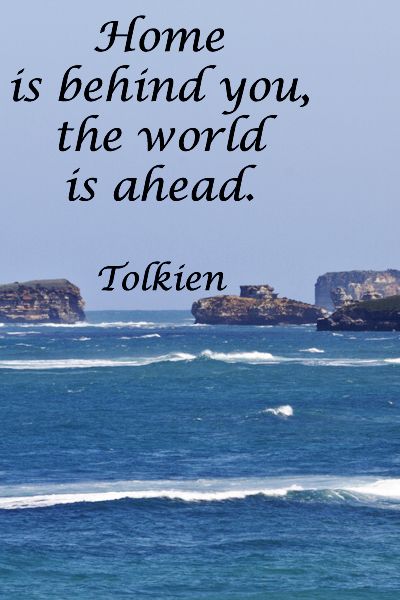 Oh, so what to talk about today in sports. Maybe the Tennessee/Schiano fiasco? How about the last week of the NFL? Maybe the college football playoff landscape; the greatest popularity contest in sports?

Eh, none of that is really all that interesting. But this, well this is ridiculous……………..

What is going on with NBA teams wearing road jerseys at home?!?!?!

There was a time when the home team always wore white (or the lighter color) and the away team wore the dark colors. But not anymore. Apparently this time-honored ritual is being completely violated every night.

What makes this sudden turn of events even more disheartening is that it is not that the home/away color schemes are simply switched. Oh no, that would be all too easy. It is not like the dark unis are now always the home team. It is a random event. Random!!!

This is so frickin’ stupid I can’t believe the NBA agreed to this. From the time that the NBA started in 1950-something the home team is white, the away team is dark. Always. For 60+ years this is the case. There is no other team sport that employs this laissez-faire attitude towards squad attire.

Now this is not to say the home team ALWAYS has to wear white. In the NFL, typically the home team wears the dark uniform, with the exception of Dallas and Washington. In the NHL, the home team used to wear the dark jerseys at home in the 70’s, then white in the 80’s 90, now it is dark again. The MLB always had designated home/road uniforms. The point is not that all of the leagues do the same thing all the time. The point is that there are formalized rules regarding official gaming garb that should be observed for that entire season.

But not this. This is clothing anarchy and it has to stop.

I mean when I watch the highlights of a Thunder/Grizzlie game, I don’t know who the home team is. I mean the Thunder are wearing ‘road’ blue and the Grizzlies are wearing ‘home’ white, you would assume that the game would be in Memphis. But NO!!!!! There was a big stupid Thunder logo at center court. So yes, the home team was wearing blue. Another game, Spurs/Rockets. Spurs in white, Rockets in red. Home team, Spurs. Say what?!?!

So there is no rhyme or reason for what these teams wear. Apparently Adam Silver and Co. did issue this deregulation during the summer time. Why? Probably to piss me off. Or sell more jerseys. Whatever….anyway this is stupid. Stop this Adam Silver and bring order back to the vestment melee.