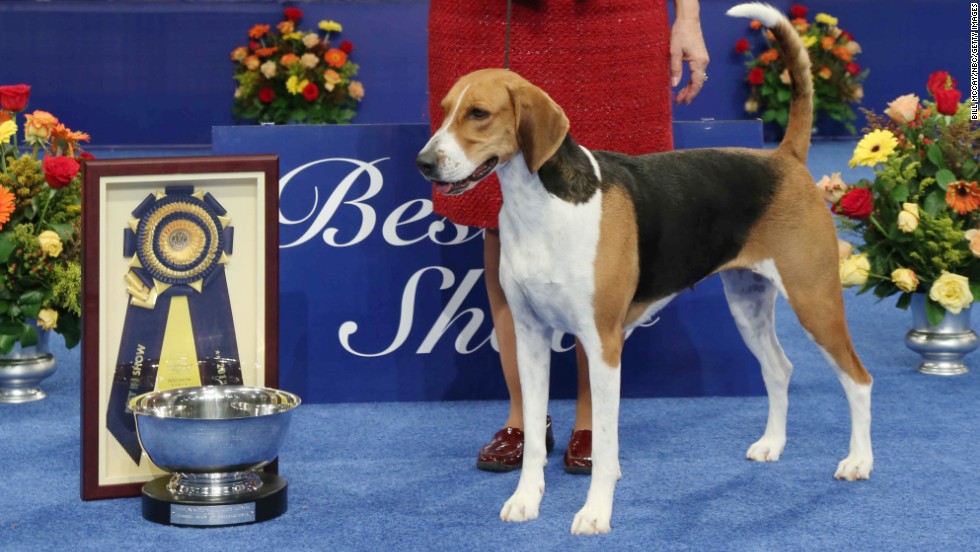 After a long weekend of complaining about all of the Asian people from Seattle crowding in the Apple Genius store on Black Friday, I picked up ye olde dog and returned home Saturday night, tired and ready to relax.

Since all the college football games were duds, I decided to explore what else a Saturday night TV has to offer. And lo and behold!! On NBC, straight out of Philly, there was the Purina Dog Show. What a perfect time to re-bond with my dog after being gone for seemingly eons to her (which was literally 2 days). So I boosted Arwen on the sofa with me and we watched the Dog Show.

But much to my chagrin, this was not what I, nor Arwen, was prepared for.

First off, the entire program was like a big long advertisement for Purina. Granted, they are the main host of the show, but every commercial was a Purina ad. Even the announcers (one of which was J. Pederman from Seinfeld) constantly plugged away about how generous Purina is in their philanthropy to animals and how healthy and wonderful their products are. Pretty lame.

But secondly, half of these ‘dogs’ did not look like dogs. Yes, I know dogs come in all shapes and sizes. In fact, dogs have the widest range of types of all the mammals. Also I have seen ‘Best in Show’, a fantastic movie about these shows. But that was a comedy!! It wasn’t supposed to be real!! But apparently that movie was not a comedy, it was a documentary. These things….well my friend….all of these things were not dogs. Fur cut in odd shapes, long hair down to the floor, weird bows attached everywhere, I had no idea what I was looking at.

Granted, I know some of these categories of dogs can be very weird. Like the ‘toy’ category or the ‘terrier’ group, where the more bizarre the dog looks, the more appreciated they are in their genre. But this was true for even the most mainstream dog groups.

Arwen and I started watching when the ‘working group’; a common mainstream dog category that boasts such lovable dogs are the retriever and the Labrador. So you would think a beautiful Golden Retriever would win, or maybe a Black Lab. But no. This is what won:

This is Noah, a stupid Portuguese water dog. Ever heard of that dog? OF COURSE NOT!!! No one has. You know why? Because they look like that!! That’s why.

Ooooohhh, and this is not where it ends. Check out the Best in Show: 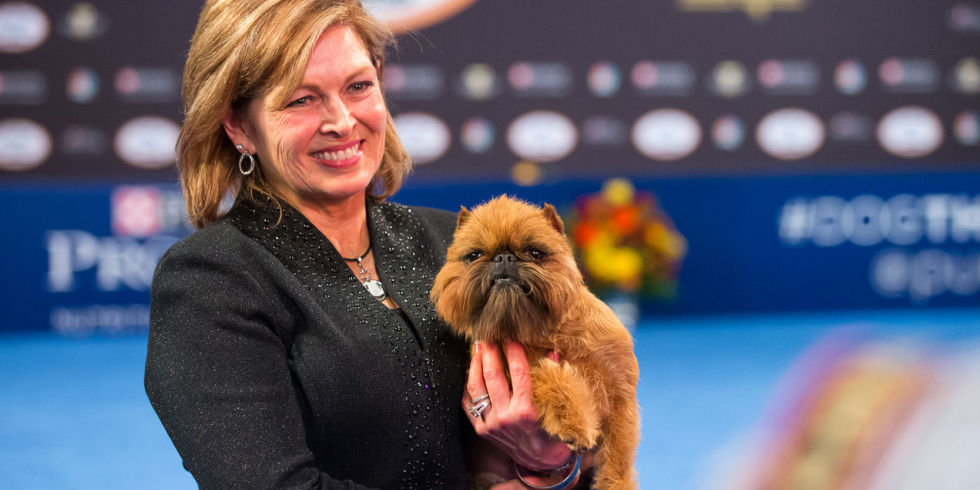 Newton, or ‘Little Chewbacca’ as everyone is calling it, claimed top prize. What the fuck?!?!

Literally every single winning dog that was paraded around during the contest was not the dog I would have selected. I mean what is the criteria for these judges? Which one looks the most inbred and weirdest of all the dogs? Well, if so, they really nailed it.

I can tell Arwen was ashamed of this production. At first she was excited about seeing some of her peers in the limelight. But after watching what was taking place and the absolute shame this was doing to her community, she had to leave the room. She got up, left the sofa, hopped on my bed, and messed up my sheets and threw the pillows to the ground. I mean she does that anyway because she is sort of a jerk, but that’s not the point.

The point is that these dog shows need to start repping what real dogs look like and stop projecting this false sense of dog beauty. I wonder if we can get Iam’s or Pedigree on board, we may be able to make a dent in the Purina dog fashion monopoly.