Let’s start off this list with the classic ‘Jingle Bells’. It is a song everyone knows, both the lyrics and the tune. All people can join in to sing, even little kids. Yeah, people really like to belt this one out loud and proud. You know the more I think of it, maybe this shouldn’t have made the list. Oh well, too late. 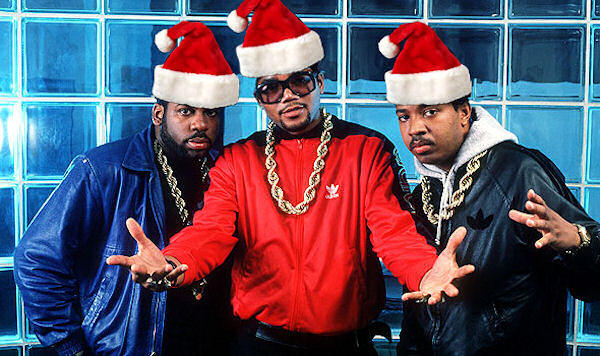 They have Christmas…in the ghetto?!?! Apparently they do, and Run-DMC is there to paint that picture for all of us suburban kids. To get the entire effect of this song, you also have to watch the video. This song became so popular, no one else has even attempted to make a Christmas rap song since this one.

I like this song, mainly because the title. Take about on the nose with this one. I mean the title is pretty much the entire first lyric of the song. No secrets for this ditty is going for; the immediate surroundings are looking a bit more festive as we get closer to Christmas. Definitely something I can relate to.

What you have to love about this song is that there is an entire story inside the song. Sure, the melody is jaunty enough, but the lyrics tell us the story of a man….a snowman…..who comes to life due to a magic hat. And not only did he come to life, there are all sort of adventures in store for those kids and Frosty. Well, until he melts and dies.

I like this song, that is why it is on this list I guess. But there are some issues with the lyrics that prevents this song from being in the top 5. ‘Gone away are the bluebirds, here to stay are the new birds’. What? The new birds? That is a very lame rhyme. ‘In the meadow we will build a snowman, and we will name him Parson Brown. He’ll say are you married we’ll say no man, but you can do the job when you’re in town’. What the fuckin’ hell does that mean? First off, who is this Parson Brown character think he is? Are you married? These are kids! Of course not!! But the response is equally as odd, ‘you can do the job’? I don’t get it. All I know is that I do not trust this Parson Brown guy at all.

The only non-secular Christmas song on the list, Silent Night is a very nice tune with a sweet melody. It does get a little repetitious as the second verse happens….then the third…then the 4th-6th (yes, there are 6 verses)!!!!! In fact, the entire song songs exactly the same after the first verse. But it is a nice soft ditty that you can play with, change a bit, jazz it up, make it your own.

4. It’s the Most Wonderful Time of the Year When Andy Williams’s talks, you better fuckin’ listen!! Especially around Christmas time because one thing Andy Williams does not do is fuck around during this time of year. Andy Williams has literally recorded 1,043 Christmas songs, 308 variety shows around Christmas, and owns 2,057 ugly Christmas sweaters. Anyway, Christmas is definitely the most wonderful time of the year for Andy. But I would have to agree. This is a great of year and this song captures that feeling as much as any of them. 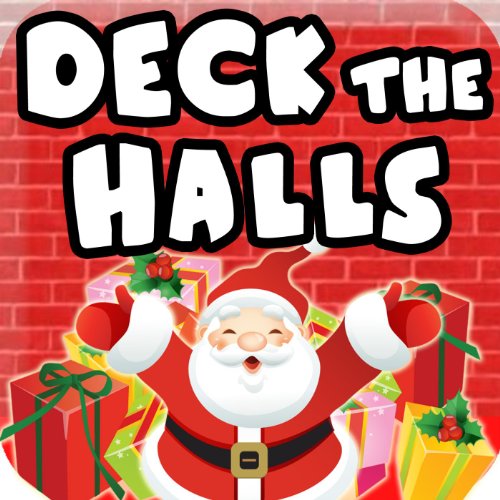 Along the lines of Jingle Bells, Deck the Halls is your standard, well-known air that pretty much everyone knows and can belt it out whenever the times calls for it. So why is this one #3 and Jingle Bells is at #10? Eh, I really don’t know. I sort of like the tune better, maybe the idea of donning ‘gay apparel’ makes me laugh, I’m not really sure. But there is no questioning there is a lot of ‘lalalalalalala’ stuff in the song. Can’t dispute that fact.

2. Have Yourself a Merry Little Christmas

Numbers 3-10 can be shuffled in any way and I’ll be OK with that. These next two are by far my favorites. ‘Have Yourself a Merry Little Christmas’ was a song written especially for the movie ‘Meet Me in St Louis’. In fact, the song was originally meant to be a sad tune, where Judy Garland is singing this as a goodbye and good riddance type of thing. I mean she is going to St Louis to get away from her annoying family. But the producer said no! This was not meant to be a sad song. However he liked the melody so much, they just altered the lyrics a bit. All of that is true by the way, and due to these alternations, we have one of the best Christmas songs ever. 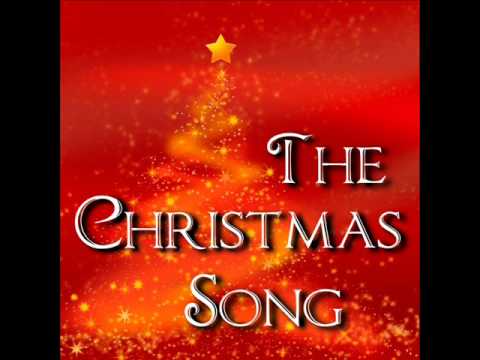 First off, this song is actually called ‘The Christmas Song’, so obviously this is definitive song of all songs in this genre. But even beyond the title, this is a really really good song. It sets the mood for what Christmas should be; the smells of roasted nuts, a fire in the hearth, Jack Frost nipping around the nose area, a choir squawking in the background, etc. I mean just look at this, all 5 senses are addressed in the first passage: sight = fire and snow outside, scent = roasted nuts, touch = the nip of frost, hearing = yuletide carols being sung, taste = turkey and nuts. And bringing all of this together is the sweet crooning of one Nat King Cole. Yes my friend, The Christmas Song is the #1 Christmas song of all time.