This job requires no training, no expertise, and no time at all. In fact, this job requires nothing at all. Sure, maybe you have to go to the White House every so often, show your face around the office, and appear like you actually work there. But in reality, your duties are slim to none. Hell, even if you did some ‘research’ into things such as ‘what was Andrew Jackson’s stance on the Civil War, even though was dead before it happened’ or ‘was this the biggest landslide in recent election history’, I am sure your checks would be met with cold response. Or maybe ignored. Or maybe labeled as ‘alternative’.

C’mon now, playing video games for a living and giving your opinion on said video games? Palease. How hard is that? I don’t even play that many games anymore, but I could easily do this job, and have fun doing it. Call of Duty? Sucks. Makes me dizzy. Halo? Sucks. Makes me dizzy. Destiny? Sucks. Too complicated. Legend of Zelda? Sold! Mass produce that one. Now how hard was that? 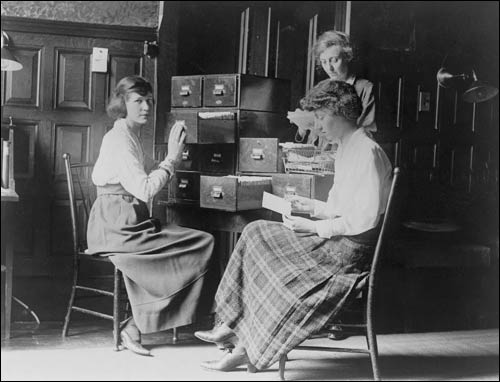 I would assume if the fact checker for Trump was easy, the assistant to that guy would have it even easier. Imagine having a boss with zero responsibility. Now imagine what that boss would say to you. Probably nothing because he/she is not even around. Ever. I like the sound of that. Russell Wilson has not missed a practice, much less a game, in his 5 years in Seattle. Even last year, he had a sever high-ankle sprain. That usually sidelines someone 4-6 weeks. Not Russell. Not even a practice. Two weeks later, sprained MCL. No time lost. Amazing. Granted, Russell can be a bit annoying and vanilla, but soft he ain’t. And the perks; you get front row seats, get to meet all the players, and even have your own jersey….for free!! But…..someday he may have to exit a game for reals. If that unlikely event occurs, I’m sure the coaching staff will have such little confidence in you, you would just hand it off all the time.

I still can’t believe this is a real job. In urban cities, this ‘profession’ has become a real en vogue thing, some even making up to (and including) $50+. WTF? Really? To walk some dogs? I see these people every so often at the dog park. All they do is bring dogs there, let them off the leash, and smoke and text the rest of the time. Lame!!! I actually went out with a dog walker once. One of the reasons I lost interest in her is that I didn’t respect her job at all. Gave up a gig at Google to walk dogs. Yeah, that’s cool, I guess. Also she stole my silverware. But that’s another story…… 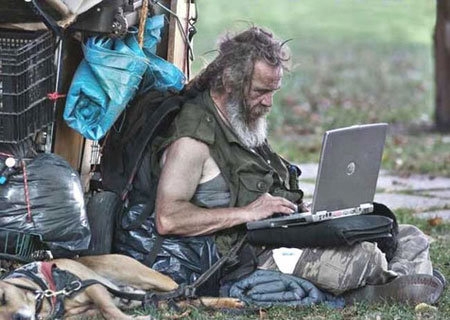 Now I am not sure if this is a real job, but I see these people all around Seattle working the streets, so I am inclined to call it a profession. And in Seattle, it is quite a lucrative career path. Granted, the base pay is not that great ($0), but you keep all tips, never need to file taxes, and the perks. Oh, the perks. You get to ride the bus for free, police rarely harrass you even when breaking the law because htey have given up on you, and you live rent free…..anywhere! RENT FREE!! You know how much an oceanside condo is in Seattle? Try around $1.5 mil. But not for a bum. Not for a bum. Not such a bad life after all, huh? 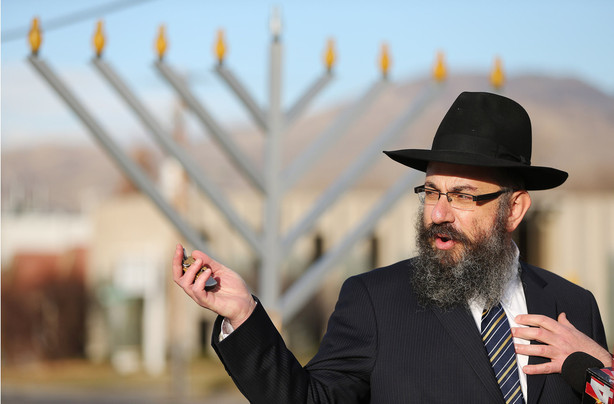 I would imagine a regular Rabbi’s job is not too laborious; you make a speech every Saturday, hand a few hands, and bump around the community like you are important….much like any religious elder. But a rabbi in Utah, well, talk about a nice situation. Your responsibilities are few to none. I mean who in Salt Lake is coming to hear you squawk about the Old Testament. That is New Testament/Book of Mormon territory, son! It is true you may feel unneeded and unimportant. But it’s a beautiful state with little to zero crime, so stop it! And they have Zion National Park. Michael Bay is a mess. And his movies are worse. He said ‘I make movies for teenage boys. Oh dear, what a crime’. I say ‘You make movies for teenage boys. Oh dear, it is not a crime, but I and a few California State legislators are working on fixing that’. There are many things wrong with Michael Bay movies; the acting, the lack of subtlety, the needless explosions, the altering of historical fact and physics, etc. But at the root of all of his shit is the lame-ass writing. I wonder if the screenwriting involves 1000 chimps pounding on keyboards and Michael simply selects the screenplay with the fewest spelling errors. Probably not, that sounds like a movie I might actually want to see. I am sure it is just some lazy guy with some time on his hands who has the will to translate some of Bay’s half-baked ideas into written form. I am also sure there is no quality control at any stage. Have you seen Pearl Harbor? 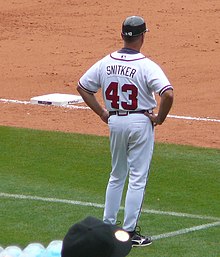 The creme de la creme of easy jobs; first base coach for a Major League team. Have you ever seen these guys do anything important? Other than dodging a line drive foul from time to time, I haven’t either. Here is a typical day of a first base coach: