These things are just plain creepy. Other than the obvious fact that they are literally fish out of water, they also always have their mouth wide open, gasping for breath. I guess this comes as no surprise, because they are literally fish out of water, but you would think this would be an indication that they do not belong on dry land with us. No noooo, they have to creep up amongst us humans, being all creepy and stuff.

Why so creepy? Simple. Too many legs. I mean really, does anything need that many legs? Of course not. I can see maybe 6 or 8, but a 1000? It is just plain stupid. Every time I see one of these buggers I have get the feeling that one is crawling up my leg, ala Temple of Doom. I do not like these things at all. They make me feel weird. Now if this is not the creepiest animal, it is certainly one of the ugliest. It has that Predator circa 1986 thing going on the nose area, but also look at those hands. Ugh!! There is nothing appealing about this creature at all. May it haunt your nightmares after seeing that god-awful picture. 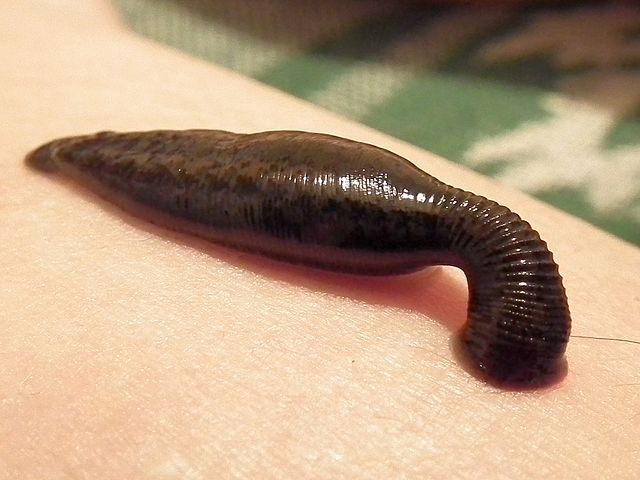 There was a time when doctors put these things on people for medical purposes, like blood transfusions. Thank god we have evolved past that point in time. If I lived back then and the only known ‘cure’ for my disease is throwing a leech on my arm, I think I would have taken my chances with the disease.

Ever wondered where George Lucas got the inspiration behind those creepy germ-like creatures inside the asteroid in Empire Strikes Back? Well, look no further than the picture above; the lamprey. This thing looks like a big, maritime leech, just waiting to attach its creepy mouth on your groin. 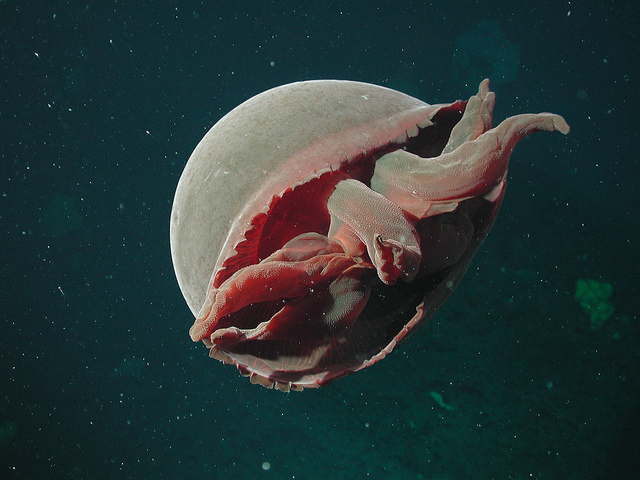 First off, that actually is the official name of this monster; Big Red Jellyfish. Granted, it is somewhat apropos due to the fact it is big, red, and indeed a jellyfish. But I think a more proper name would be ‘Horrible Ugly Monster that Will Haunt My Dreams Jellyfish’. Even Cthulhu looks at this guy as thinks ‘what the fuck is going on here’? 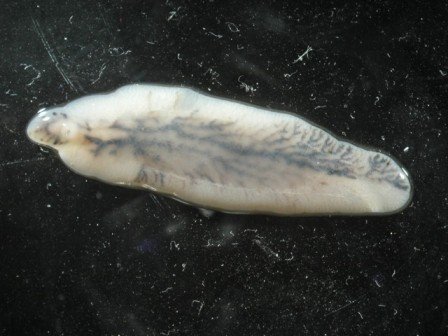 These parasites can live inside us, hence it being a parasite I guess. So that right there makes it amazingly creepy. They can live inside your intestines, inside your stomach, inside your skin, reproduce like crazy, and eventually make your body explode with flukes flying everywhere. Apparently this is the 8th most common cause of death in the Lower Malaysian area. Anyway, these things are gross, dangerous, and just plain creepy. Maybe one is living inside you now…..EWWWWWWW! 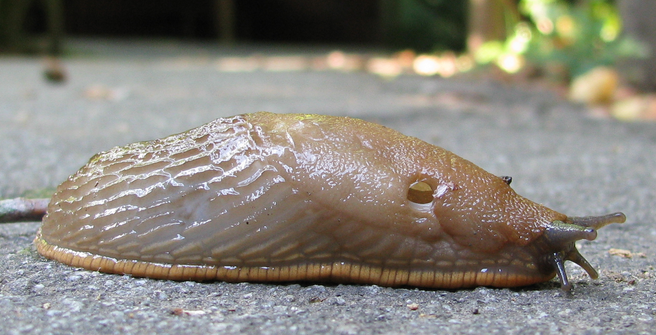 Slugs are all over the place in Seattle. They are in gardens, on the street, and sometimes even commute to work on the bus with me. I hate the slug. Not only are they eerily slimy, they seem like they are alien to me. I mean to kill one, all you have to do is pour salt on them. Salt. That’s it. Other than that seems otherworldly to me, how in the hell did these guys evolve over time? Wouldn’t you think a natural and common substance like salt would have pretty much stunted all population growth? I guess it did not do that, but I wish it did.

OH MY GOD!! Look at this!! There is nothing not creepy about the sea cuke. They can be up to 10 feet long and as thick as your arm. These guys are not very smart because…well….they have no brain. But that just makes this all the creepier. I mean they don’t even have the capacity to think, feel, love, or sing. They just sit there, feeding off the fear they inflict on all passer-bys. Luckily for us they live at the bottom of the sea, or else they may creep us out on a more regular basis. 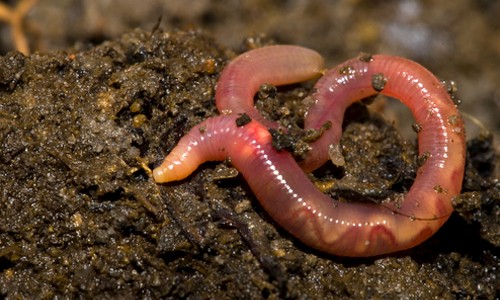 When I first moved to Seattle, I knew I was going to be a whole mess of new flora and fauna I would have to get used to. Everything in the desert is brown, dry, and prickly. In Seattle, things are green and moist. I have fast learned that animals that are moist are the creepiest animals of all. The earthworm is the king of such creatures. I know most of you are saying ‘Earthworms? These things are harmless and in no way creepy. Sure, they are moist and are a bit gross, but grow a pair!’ But let me introduce this one fact about them (and no, it is not that have no mouth and just ingest food through it’s creepy skin, which is incredibly creepy), a fact that is so creepy that it makes these things seem almost alien or evil……when you cut one in half, you get two of them. SAY WHAT!?!?! No, the earthworm does not DIE when cut in two, like any normal animal. It becomes two new worms, each as creepy as the last. I hate that idea. It means it is possible to cut an earthworm in half an infinite amount of times and you would get…yes, you guessed it….an infinite amount of worms. If that doesn’t make the earthworm the creepiest of the creepy, well……..POO!!!