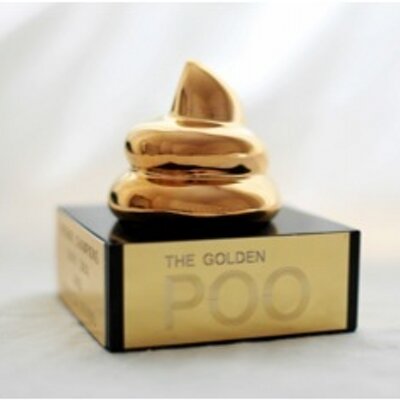 This past weekend, the Sierra Mist of awards, aka the Golden Globes, were given to Hollywood elite live on NBC, where I am sure countless dozens of people were watching Meryl Streep lecture us all about what is right and wrong, Jimmy Fallon laughing at his own jokes, and many other things I do not like or care about happened.

But what I do find interesting about the BetaMax of movie awards is which movies won because this does portend to some degree what films may win Oscars. This is not a direct correlation, only about 65% of movies that won Best Picture in comedy or drama win Best Picture at the Oscars. But there is something there.

So let’s look at some of the nominees and winners:

So there you go!! The Spew’s official prediction for the Oscar’s based on seeing none of these films. Maybe I should start actually get myself educated and see some of these movies. Eh….but they look so boring. I’ll just read the summary on Wikipedia and pretend to know about them at dinner parties.