Let’s start this list with an American classic: the Ford Mustang. Even though there have been several models since this first generation listed here, this iteration of the Mustang is the one that has lasted the test of time and is the icon for all other following generations. Although not the fastest or sleekest, you are anti-American if you do not include this specimen on a top 10 car list.

As Nikolai was years before, Tesla is a game changer. Not only is this the most major mass-produced electric car, not only is it a sophisticated piece of machinery under the hood as well as the interior, not only is Tesla improving year after year on the battery power, it also looks really cool. It has that Ferrari/Lotus look to it, so yeah, sort of looks like a little alien bug squirming around the road. Yes, people who drive Tesla’s are the more exhausting, pretentious assholes walking on this Earth, but owning one of these suckers will elevate your sense of self. 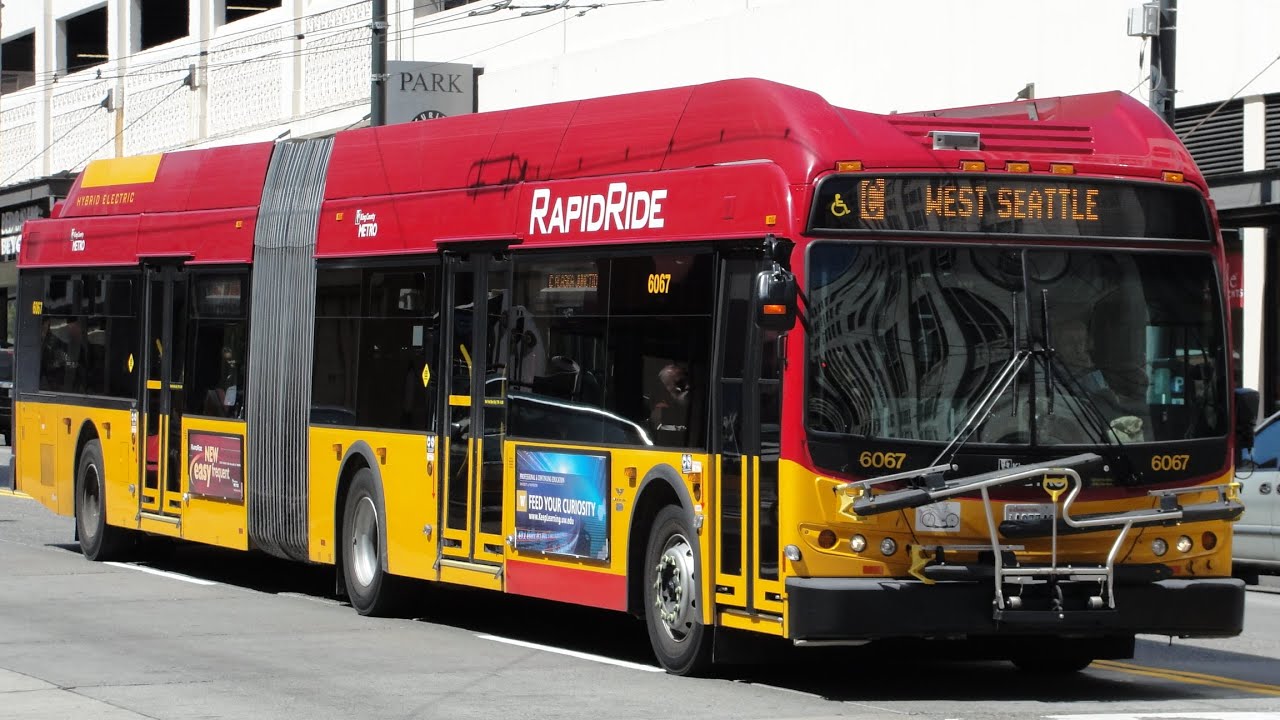 This is what gets me to work every day. The RapidRide C Route has been a reliable friend for me for the past 4 months, and I expect it to be there for the next few years. When I want to hit downtown, when I need a lift to a ballgame, or if I want to explore the deeper parts of West Seattle, the C Line is there every 5-10 minutes to accommodate. Now I will admit I do not like the 2016 version as much; the ‘Stop Bus’ signage has taken a real hit, a scrolling notice? LAME!! But that is a small flaw for a great convenience in my life.

As a side note although this guy goes 0-60 in about 4 minutes, it is by far the most powerful beast on this list. So eat that!!

OK, now we are getting into weird concept car-like stuff. McLaren is based mostly out of America (some in the UK as well), so I think it is fair to say that this is the US’s closest version to exotics that come from Sweden, Italy, etc. This thing is just badass. It beat the Ferrari and Porsche equivalent in test races, it has a top speed of 300 MPH, it goes 0-68 in 2.8 seconds, it cooks you dinner, it tucks you in at night, and wakes you up with hot coffee. Oh yeah, it looks awesome as well. Look at those contours….wow. Sure, it is out of our price range (list is $1.3 million) and they only made 375, but at least we can love them from afar.

Look at this thing!!! WOW!!! Straight out of Sweden is their hottest export since Elsa Hosk (look her up, you will not be disappointed). The Koenigsegg (which translate to ‘Your car sucks compared to me’) is a ridiculous piece of machinery that pretty much looks like it came from outer space. Although not the fastest car on this list (0-60 in a mere 3.0 seconds), I am sure it will get you wherever you need to go in time. Alas, when it comes to buying one of these guys, don’t you worry……you never can and never will. They make like 5 of these a year and sell them to only to the highest sultans of Saudi Arabia. But if you had about $5 mil in your sofa cushion, you may have a shot. 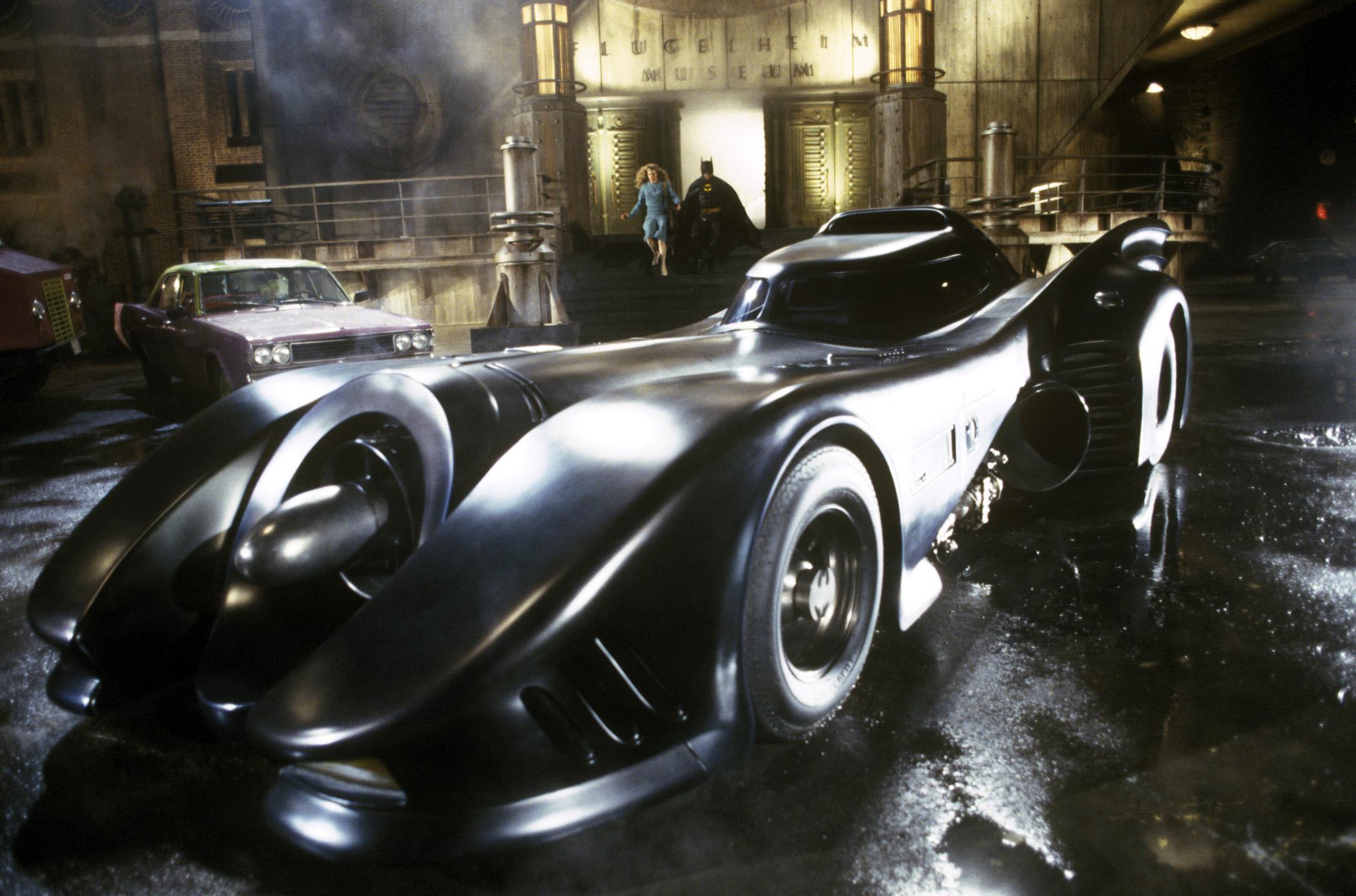 Who doesn’t want to won the flippin’ Batmobile? But which one? I always liked the Tim Burton version best. It is sleek, stylish, yet still has all the goodies you need to fend off psychopathic clowns that keep disrespecting you. It shoots, it has a hard shell. it can release spikey things when someone is following you, it can even drive itself (which is a great option because this thing looks impossible to park downtown). The Batmobile is the dream of every bat boy and bat girl to bat have. 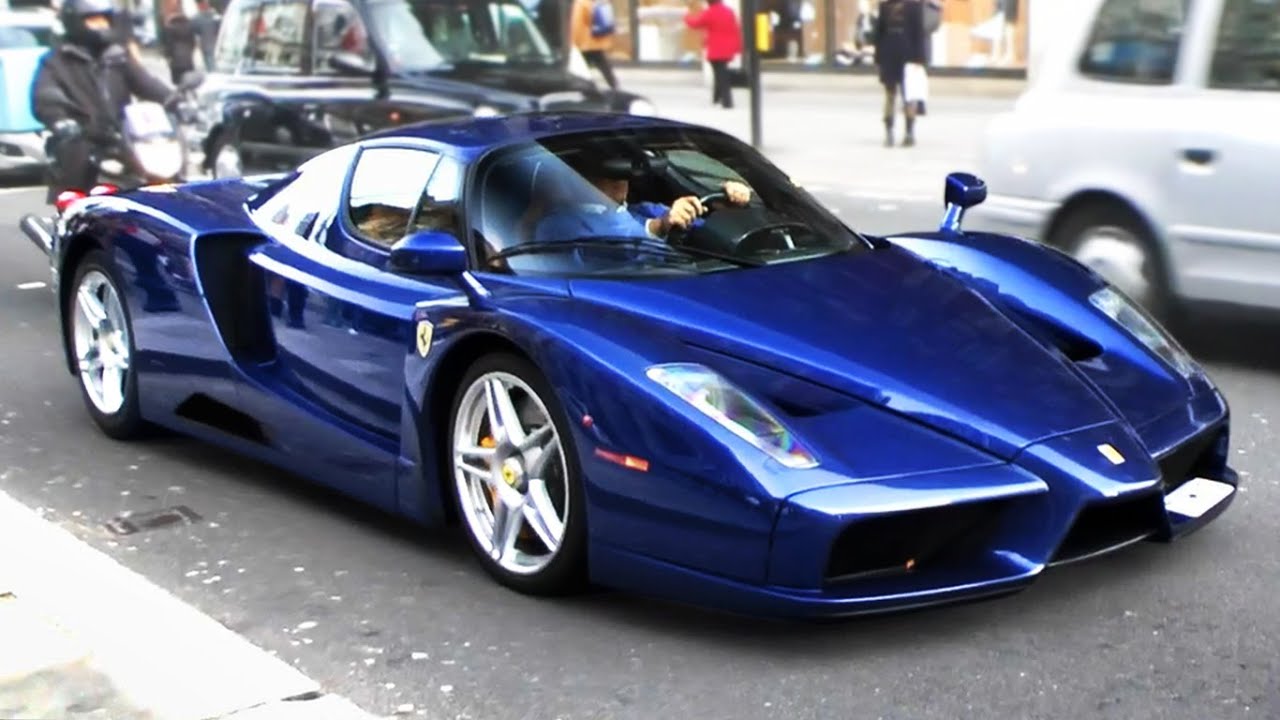 OK, now we are hitting the classic Italian exotics; Ferrari. Now Ferrari is a high level machine, but some of them over the years look more like average sports cars. Especially those 80’s ones….I mean really? $100,000+ for that? But in the early 2000’s, the good people at Ferrari thought things over and went for something bigger. And thus we has this……the Enzo, named after the founder of Ferrari. And what a tribute this is. A beautiful piece of vehicle, the Enzo goes really really fast (especially for ‘02) and you look great doing it. Owning this car will be your best personality trait, bar none. Too bad they only made 400 or so of these hot rods.

These cars are just so fuckin’ reliable, they have to be on this list. I mean they always dominate the Consumer Report Year-In-Review issue. It can work as a family car, it can work as a go-to-work car, it can even work as an Uber car. The Camry has built a reputation of dependability, affordability, and great resale value. The interior is state-of-the-art; I believe the ‘17 version has a cup holder and a CD changer. The exterior is as sleek as any Ford Focus I have ever seen. And when you drive this guy around the block, all the neighbors will say ‘hey, that guy just bought a new car’. Nothing encapsulates a pragmatic mind who is smart with money as much as of one of these bad boys. This is the dream car for every boy growing up in the 80’s. It was ridiculously exotic. Nothing else on Earth looked like it at the time. It is stupidly conspicuous and ostentatious; it literally looks like a rocket ship. But man oh man, every young lad wanted to pilot one of these guys to the moon and beyond. I think I had about 4 Hot Wheels dedicated to the Countach; various colors like orange, white, red, silver, etc. This is the design that all exotic car lovers think of when hearing the name ‘Lamborghini’. Sure, they have made faster cars, more luxurious cars since the Countach. But nothing parallels this dude in terms of design and time in history when released; a true symbol of the decadent 80’s. Hmmm, I wonder why this oddly specific one tops the list……. Anyway, I always loved Corvette’s. From the Stingray era of the 60’s-70’s, to the Miami Vice mass-produced cars in the 80’s, to the current versions (which are modeled more like Vipers in both exterior design and interior power nowadays, not sure how I feel about that), the Corvette is the the true American sports cars. So why the C5 generation? Well, personal bias aside, it captures the contours of the 70’s Stingray with a modern touch. The wheelbase is much wider, so it takes turns waaaay better than the skinny penis-like earlier versions. It is affordable and accessible, or at least moreso than the weird exotics like a Bugatti, McLaren, or Koenigsegg. And finally it has a nice classy understated sports car look to it without overpowering your visual senses like a Ferrari or Lamborghini. Even though it sits so low to the ground you bottom out on every hill, even though it is very hard to gun it up the steep inclines that pollute all of downtown (at stop lights no less….ugh), even though it is awful to take off-roading, even though the opposite of everything a Seattle car should be, it still is my #1.