Last night the NFL decide to play a game in quite possibly the worst place in the world to play a game ever since Veteran’s Stadium was razed; a place where the turf is not firm, the air is thin with oxygen yet thick with pollution, and where 100,000+ people are there acting with the social graces similar to a Breitbart Comments Section. Yes, the NFL played a game, a regular season game mind you, at Azteca Stadium in Mexico City.

Other than the question whether or not it is a good idea to play a high-leverage game in another country, thus taking away 1 of 8 crucial home games from an unlucky team (sorry Raiders), there is a bigger issue here. An issue that bodes very gloomy for the city of Oakland:

When the NFL takes your home games away and puts them in another country, that is a sign your owner wants out.

Granted, this is not what always ends up happening. But let’s just say we are not seeing Dallas, Pittsburgh, Green Bay, or other stable franchises journeying across borders to showcase their wares to the foreign marketplace.

Let’s look at some examples:

Anyway, it looks like the Raiders will move to Vegas sooner rather than later. When you have an owner who forfeits home games to another country and looks like this, 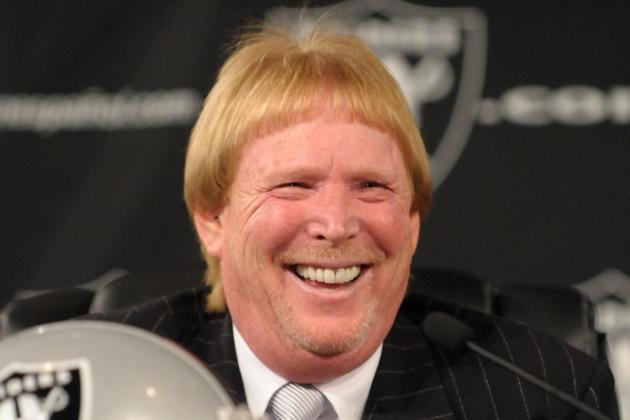 So yes, it may be fun for the NFL to jaunt around the globe, but there is always a subtext to it.