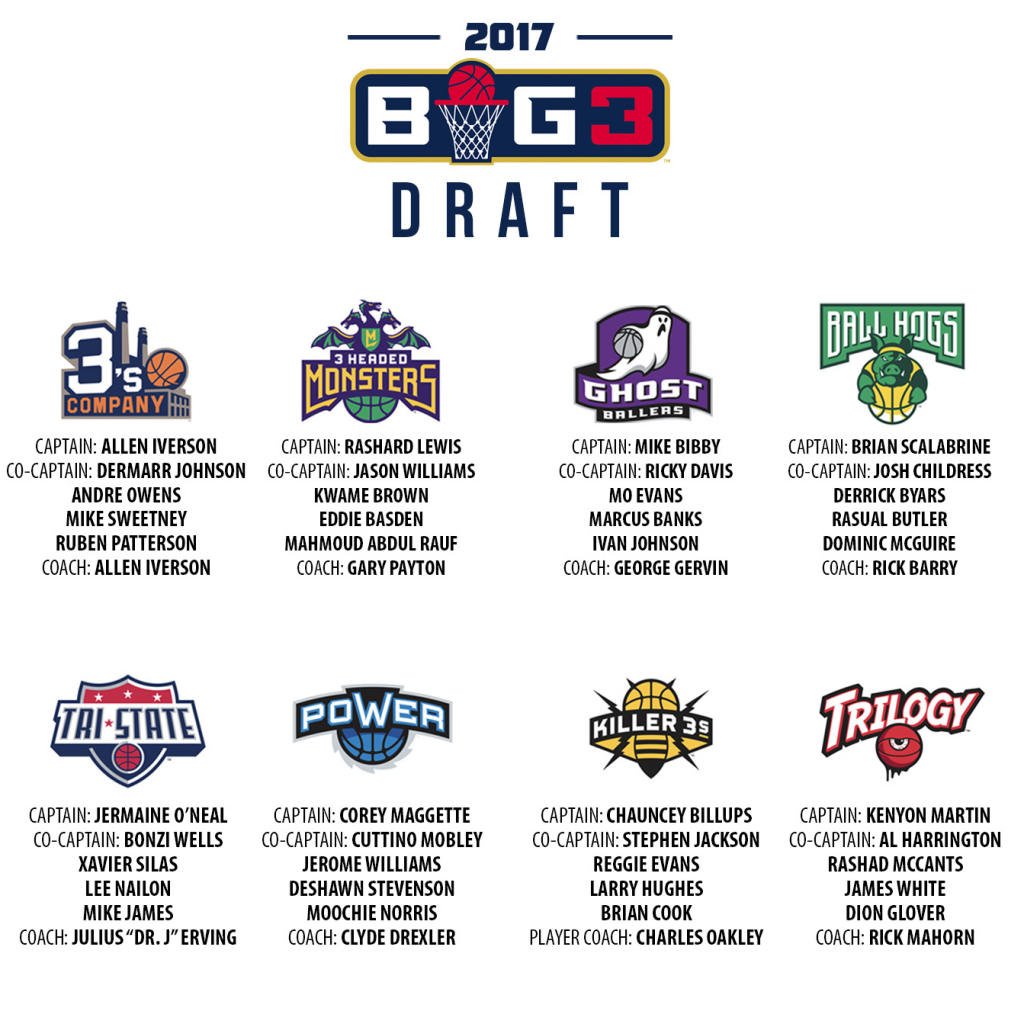 Have you ever wondered what it would be like to watch burnt out ex-NBA stars play in a 3-on-3 basketball league sponsored by an equally burnt out gangsta rapper?

But apparently someone thought there are enough people different from me and you to organize this:

Big3 basketball league: the ‘league’ that is the equivalent of the 40 year old guy who wears his high school letterman’s jacket out to the clubs.

As you can see from the header who is participating in this thing that even Al Bundy would find pathetic, I am not sure what is the funniest/saddest thing about this.

What makes this 3-on-3 thing even more ridiculous is that the Winter Olympics are singing this bad boy up to be a….you guessed it…..a winter sport. Remember all of those years where we would watch 3-on-3 basketball contests in the snow, sleet, and freezing cold, wishing and wondering why in the world this beautiful game is not slotted in the Winter Olympiad?

Yeah, I don’t either.

Anyway, it is not a question of ‘if’ this thing is going to fail, it is more ‘how’.

And that question was answered the first day of the league, where both Corey Maggette and Jason Williams twisted their knees and are out for the season. Now this would be frickin’ hilarious if it wasn’t for the fact I have been a life-long Power fan and this pretty much destroys their chances on winning the title.

Actually it is still is frickin’ hilarious.