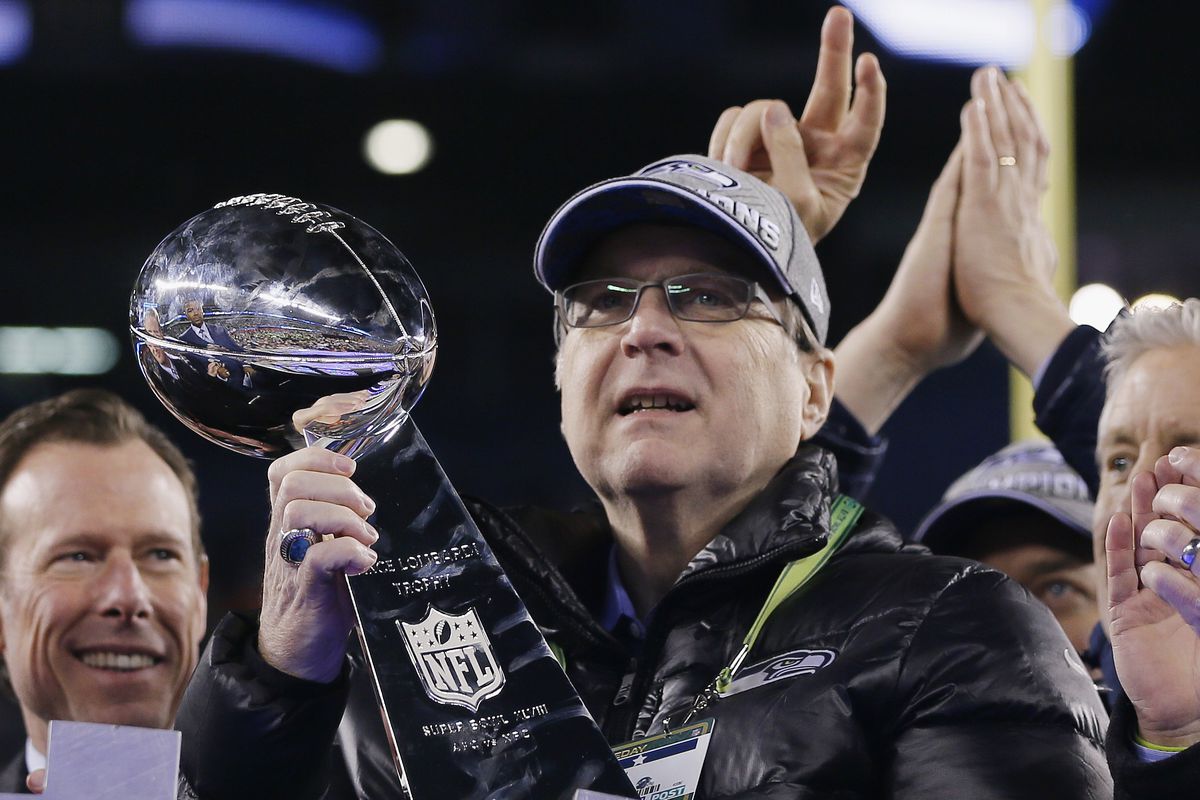 Yesterday Paul Allen, the owner of the Portland Trailblazers, Seattle Sounders, and the Seattle Seahawks, past away. He was 65.

Now I have only lived here in Seattle for 5 years, so I am no expert on his impact on this city, but even I know he is the patron saint of Seattle. Not Bill Gates. Not Jeff Bezos. It is Paul Allen.

But for this subject matter, he is the man who saved the Seahawks from moving to LA in 1997.

And since 1997, the Seahawks have gone from a 2-14 team with terrible attendance to a team with a national brand, the loudest fanbase in all the NFL, and a franchise to as many or more Super Bowls than any other NFC team (3, tied with the Giants).

Again, I have no felt his impact on this city as many others have that have lived here longer than I, but even I am very saddened by this loss and understand how huge this is for the PNW.

Paul Allen, you will be missed.