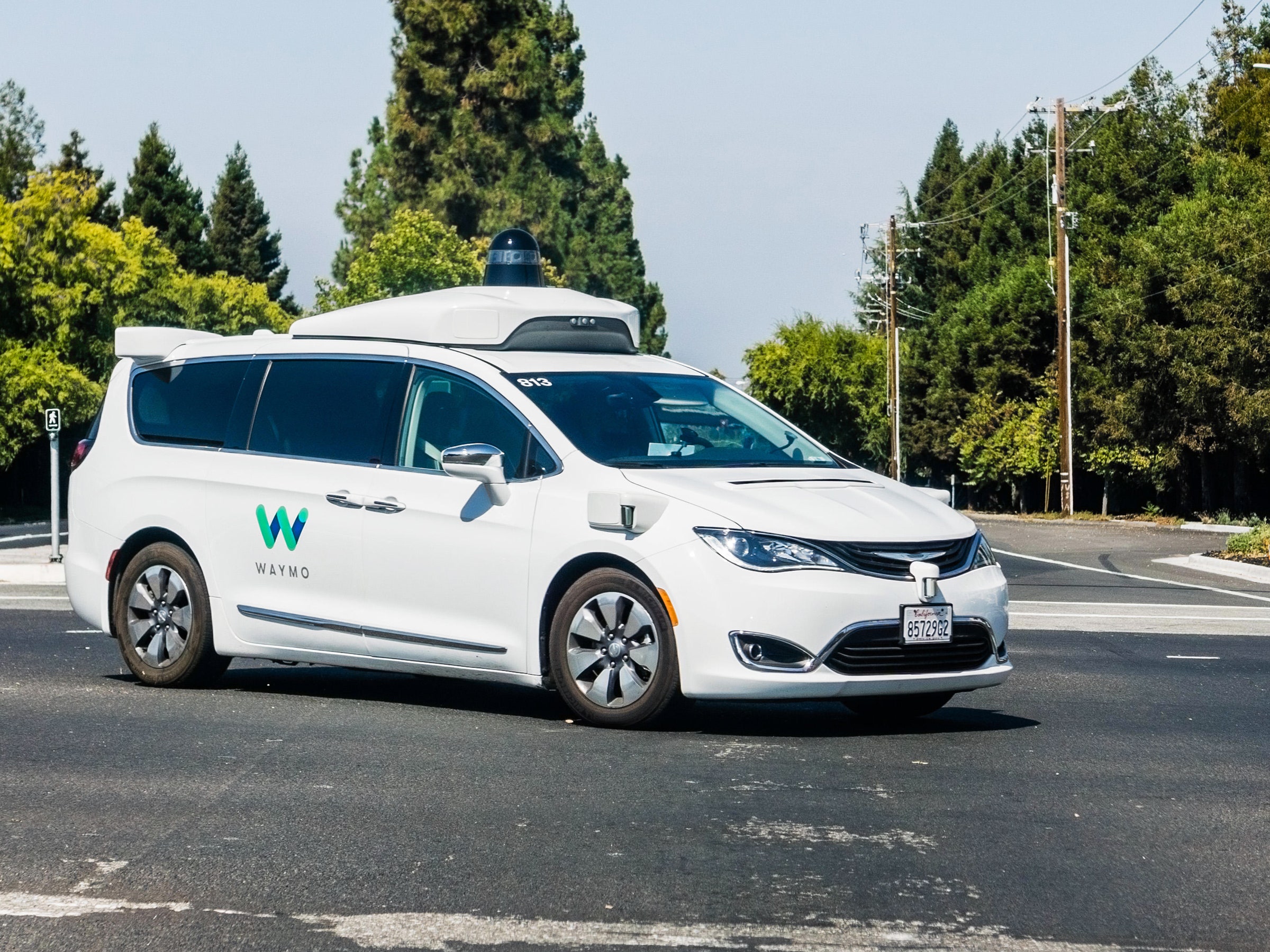 They are coming. Oh yes, they are acomin’. Self driving cars.

It is estimated by 2025 there will be around 8 million self driving cars on the road.

Well, first off, don’t be too shocked. This estimate was done by a firm that…well…. wants that many on the road. The reality is that on;y 35 cities are even allowed to test these things right now and even then there are on;y a few trolling around town.

But there is another reality and it is that at some point, maybe 5 years, maybe 25 years, self driving cars will be around us all, like it or not.

There are still a bunch of hurdles left to clear: government legislation on this, the technology itself needs to tighten up, and the fact that you can die if something goes wrong.

But probably the biggest obstacle is public buy-in. Yeah, the whole possible death thing factors into that, but also we all sort of like driving our cars, controlling our mode of transportation. It gives us a sense of safety.

However the reality is that feeling of safe is really an illusion. For some reason we feel safer in a car than a plane even though we all know a plane is far safer. We also know that computers do many tasks far better than humans (reading and searching documents, sorting files, pattern recognition, calling pitches in baseball), so we know it is just a matter of time before cars drive us safer than we can.

The question I have is this: am I the last generation that may feel comfortable with a car driving itself?

I know people my parents age have no chance of trusting self driving cars. Hell, they don’t even know how to create a Facebook profile without calling their son/daughter for help.

The generation currently in its infant stage of life will probably trust these cars. The technology is almost there right now and companies are very aggressive in this development.

But what about my people? Can we phase out that old idea of ‘driving yourself’ and leave it to our potential robot overlords? The immediate answer is no. Not one of us could possibly imagine letting go of the wheel, even if our logic dictates that it is safe to do so. But we also didn’t think our world would depend on computers so much in such a short time.

In my lifetime, it was rare to have a home computer. Then it became common but no one knew how to use them. Then came Windows. Then the internet came along, but only uber-nerds ever used it. Then everyone is required to have an email address. Then people started to talk to each other on the internet instantly. Then phones could access the internet. Then we depended on the internet to get most of our news and entertainment. Then our jobs are directly tied into being logged on. Now we even depend on it for our social connections. All of this happened in less than 30 years.

So I feel I am the last generation to experience what life was like pre-nanotechnology. And I may be the last one to resist self-driving cars. But I have a deep suspicion that my generation won’t resist. Maybe at first, but as we see it become more commonplace, I think we are just going to hop on in and enjoy the ride.

I mean we did for every other technological advancement.