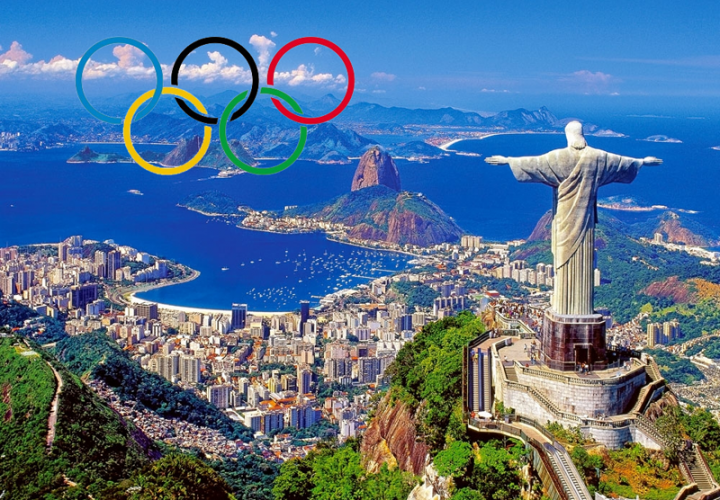 Well finally after 2 exhausting weeks of tape delayed madness, puff pieces galore, and sports we don’t even know the rules to, the 31th Olympiad has come to an end. So let’s look at the pros and cons of this iteration of the world’s biggest event:

It was a good Olympics, but not a great one. We only saw one great single accomplishment (Men’s 400m) and some legacy victories, but nothing else really stood out. Rio was beautiful, but it is hard to get around the fact there is so much poverty that it seems all of this was frivolous.

Luckily, I and the world will forget about that in a week.