This is part 3 of a 78 part series that explains the various type of people that live in Seattle. 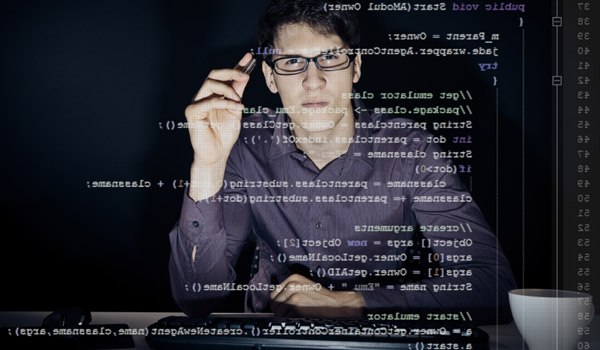 The Amazonian is considered ‘new fauna’. Introduced to the delicate Seattle ecosystem in 1996, the Amazonian has thrived in this new habitat and have populated 100x over in their 20 years. Amazonians (IE: anamorzoanitis nerdatia) are characterized by their introverted borderline anti-social behavior, having an undying love and affection for Unix-based operating systems, and ecletic wardrobe usually revolving some Star Wars theme. Amazonians are known to be icy towards the world around them yet do comical things to amuse the masses, such as run to the bus stop despite having plenty of time or wrapping themselves in layers of rain gear during a light sprinkle. Many in the Seattle area feel their population boom is a detriment to the environment; massive price increases and overall rising nerd levels in the surrounding areas are blamed on this influx. However, they are here to stay and now are a fixture in the Seattle community.

Amazon is a complicated issue in Seattle. In some ways this business is great for the area; brings jobs and universal importance to the area. But man, it is a growth here. Gentrification is running rampant around all Amazon areas. This is not a bad thing, but land developers are taking advantage of this movement and are pricing out many tenants. Amazon employess are young and have disposable income, so they can afford 2.5k a month for a 1 bedroom. Most people cannot. Too bad for that Amazonian they will burn out of their job in a year and have to look for a more reasonable working environment. There will be a point where the rising prices of everything will become stable, but before then Amazon and their crew will be the scapegoat of all pricing concerns. So I will join the bandwagon and say ‘Screw You Amazonian!! Go back to…whereever people like you are from’.