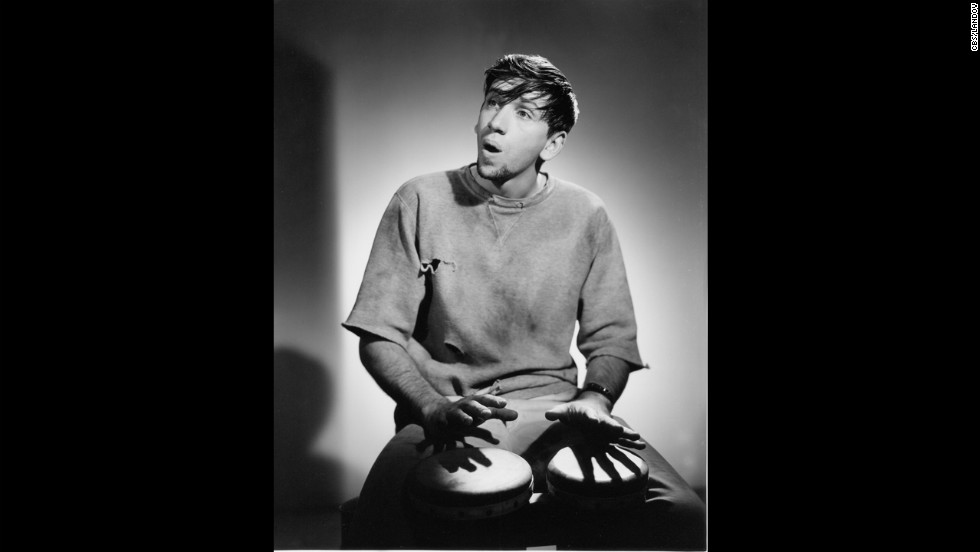 Last month I completely lost my mind about the fact that the iconic father on Webster had the same name as the first fall guy in the Trump-Russia investigation…..George Papadopolus!!!

I will not apologize for losing mind. It stills amazes me.

Anyway, there is another ‘same name’ thing that came to my attention this past week.

That is like the exact same name as the lovable sidekick of Dobie Gillis on the classic (and apparently very forgotten) TV show ‘The Many Lives of Dobie Gillis’; Maynard G Krebs!!!!

I told this to my friend, which the ensuing response was immediate; ‘who in the hell is that?’.

I tried to describe the Maynard I knew well; Bob Denver’s first role, the guy who played Gilligan, he was a beatnik on the show, ehhhhh nevermind. That was not the point. The point is that TV’s iconic bohemian had just about the same name as the lead singer of Tool!!!

I mean you can’t make that stuff up.

This amazing association fell deaf on my friend, and pretty much everyone else I have relayed this important message to. At first I was quite crestfallen that no one in this world seems to care about this remarkable ‘coincidence’. Yes, I know it is not EXACTLY the same name, but I mean it is really really really close. Both named Maynard? C’mon now, that is so rare in itself. Both have a middle name that sounds like a soft G? And a surname that starts with a K and sounds similar? What are the chances?!?!?!

Anyway then it occurred to me…….people simply haven’t heard of one or the other. Of course!!!

I mean think about it. The people who would know Maynard G Krebs would be people my parents age (and apparently old souls like me that was raised on syndicated TV and pop culture of all eras). It is an old show and is seldom reran on current TV. And none of those old people would have ever cared to listen to Tool; a 90’s alt rock band that has such songs like ‘Prison Sex’ and ‘Sober’. And vice versa. People who like Tool are about my age or younger. Why in the world would they know the Many Live of Dobie Gillis?

In other words, here is a Venn diagram of these two populations:

Never with the twain shall meet.

This is really shame. Not really because more people need to have watched Dobie Gillis; it is sort of a silly and dated show. Nor because Tool is so great, even though they are pretty kick ass, but they have enough of an audience. It is a shame because there is no one in this world I can talk to about this incredible discovery of similar names!!!

I feel like I am on an island; an island that bears delicious ‘name coincidence’ fruit that is completely satisfying, but an island nonetheless, alone with my thoughts about old time TV and relevant pop culture figures that share a similar handle, and that fruit I was talking about earlier in the sentence.

I am not sure if that analogy holds up, of if it is any good at all. I’m pretty sure it is not after I re-read it. But whatever. Anyway………..

I mean they like almost have the exact same name!!!!!