The time is drawing nigh for selecting the 45th President of the United States. During this time, there will be a lot of gas bags spouting off about who has the better foreign policy platform, who has more realistic plan for domestic job growth, what percentage of Native American Elizabeth Warren is, you know the important issues.

Now I don’t downplay any of those issues, in fact I am fascinated whether or not Sen. Warren is 1/32nd Native or more like Michael Scott (see below):

Michael Scott: “Well, you know it’s kind of hard for me to talk about…there’s suffering.”

However there is one issue that will not be touched on at all…… in the event of an alien invasion, who would be a better leader?

Due to the sad fact that this will not be asked on any show outside of Ancient Aliens, The Spew will use this time to measure up both candidates and will render it’s first official endorsement of a candidate. 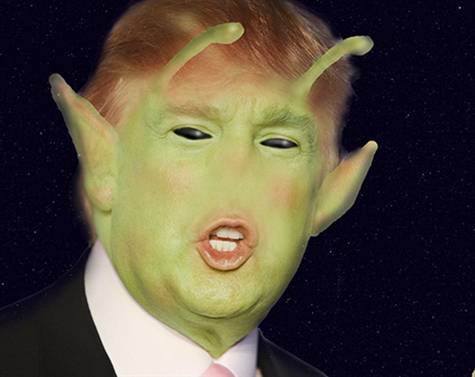 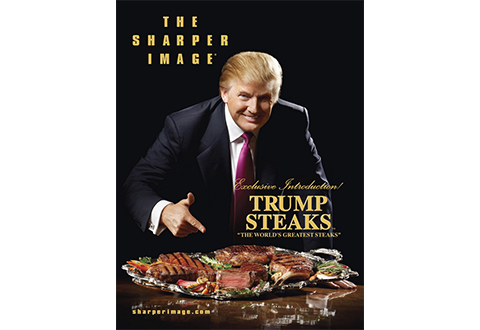 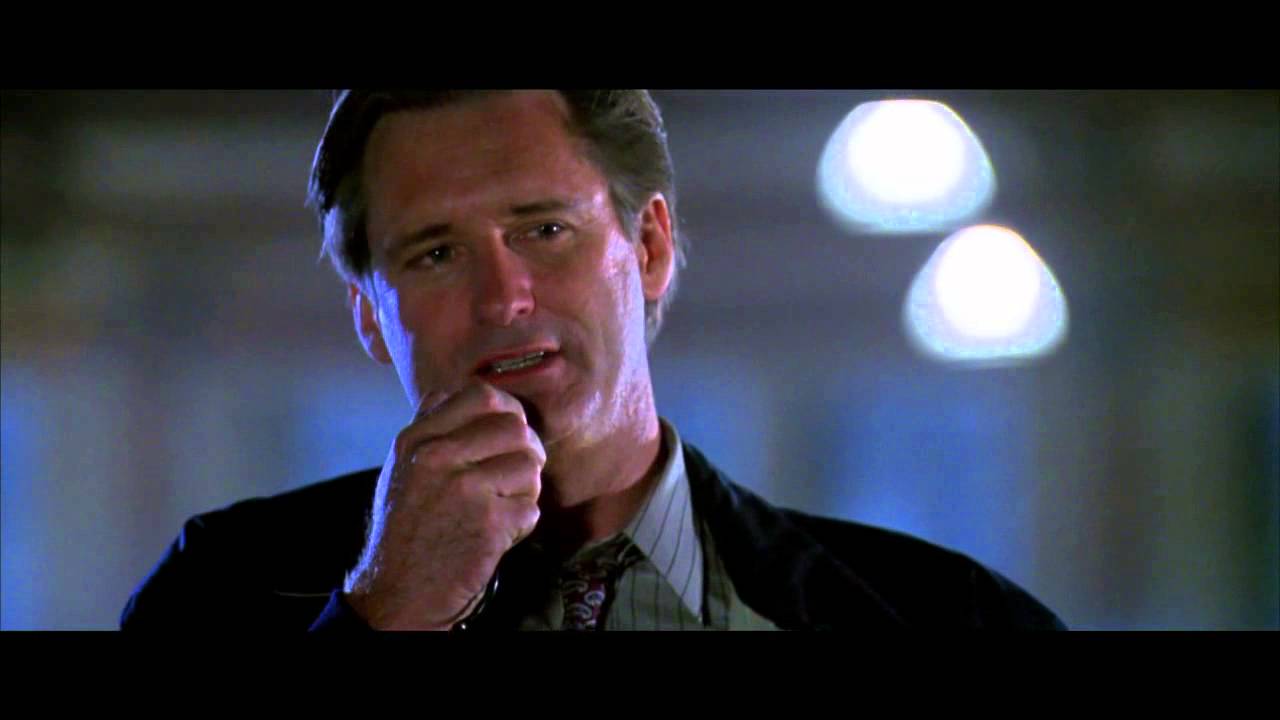 He has led us against an alien attack in the past. Hell, he has piloted a plane and led the attack himself. And no one has the charisma or the ability to motivate like President Hiller:

If that doesn’t make you want to go out and fight for mankind, well you deserve to work in the salt mines once they enslave us after their inevitable victory.