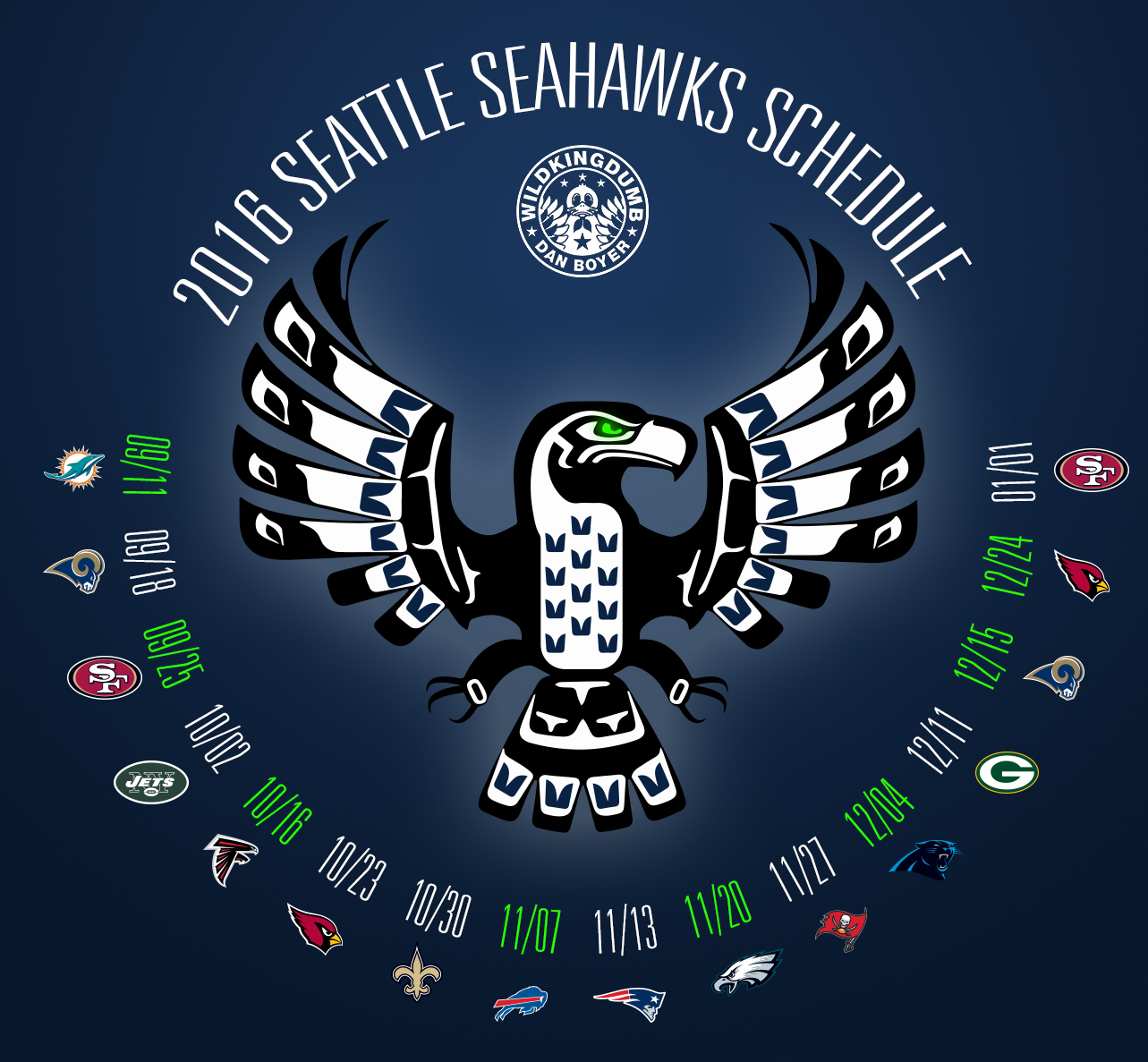 First off I understand not everyone who reads this is a Hawk fan, but you should be.

So read this trite analysis of the team and learn to love them:

I really hope the Pete and the OC (Darrell Bevell) allow Russell some room and change their philosophy from run-first to pass-run mix. We saw glimpses of this last year, so I feel it is in the cards. But will the O-line hold up?

There is a wealth of talent on this side of the ball. But I really hope the coaching staff mixes it up a bit with more blitzing, so when they return to their base Cover 1/3, it will be more effective. Like a pitcher throwing a fastball, off-speed, then fastball again.

Who really knows? Special teams are so esoteric, no one even really knows the rules. That’s why there is a flag on every punt/kickoff return.

This is a great team with great personalities that pretty much own the sports world in the PNW. We have the best fans in the NFL; well, maybe besides Denver, Green Bay, Kansas City, and Pittsburgh. OK, we have the loudest and most obnoxious fans then. This is the lead story every night here in Seattle. And I bet they don’t disappoint. They are the cool team in the league, they are fun to watch, even more fun to follow, but it is soooo hard to win the Super Bowl. Being this good of a team is rare, especially in Seattle. So let’s just relax and enjoy the ride.