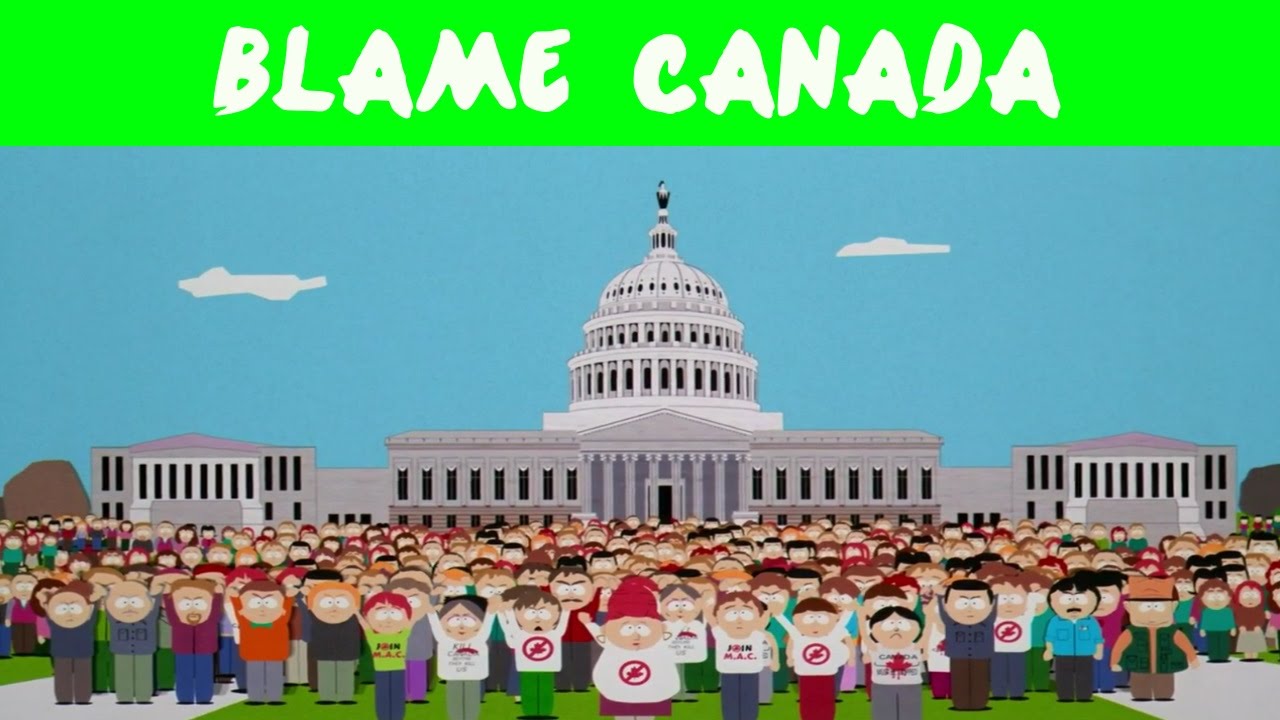 Last weekend, the city of Seattle hosted the Toronto Blue Jays. Now that may not mean much to outsiders of the PNW, but what is means is that at this time every year, the Emerald City becomes Vancouver South; a hodgepodge of hosers that brandish Blue Jay attire like they are lifelong Jay fans. They sell out the stadium, they swarm the downtown and the Market, and they represent their team over the M’s at about a 3:1 clip.

Now you may ask why? Why is Vancouver, a town only 100 miles away from Seattle so into a team that is closer to Buffalo, NY than to their home?

Yeah, you can root for who you want to, but let me tell you something…….

Canadians are not that nice!!

This is an ill-earned stereotype that they try to perpetuate as much as they possibly can. Hell, even in the 2010 Winter Olympics, Michael J. Fox introduced Canada as some sort of folksy and polite country.

It is not just their annoying fans that migrate south once a season. Just look at their PM. Yes, the heart-throb himself, Justin Trudeau.

This guy is a first-class popinjay. Have you seen this guy in action? There is not a more smug, arrogant, and know-it-all leader in the……..uhhh…………well he is #2. And a distant #2. But still, every time I heard this man talk, be it about policy or science or international affairs, he is leaning waaaay over his skis.

What makes it worse is that I hear women all the time swoon about how much they love this guy. Yes, he is very attractive, but these are also the same women that would vilify any man that would project any unwarranted positively towards a female candidate for the simple fact they were attractive. I heard an MSNBC commentator actually say Trudeau is her favorite national leader because ‘well, have you seen him? Wow’. Honestly, that woman should be fired. That is a ridiculous statement and from then on, why in the hell would anyone listen to her take on…well…anything of substance. (Side note: As a credit to MSNBC, she appears far less often). But she is not the only one.

So this country that just entranced by Trudeau’s deep and starry eyes, this country who pretends to be nice to everyone, this country that has some of the most arrogant people in the world (talkin’ eastside, ala Quebec, on that one), well, sorry I am not fooled by their ‘politeness’. Yeah, buddy!