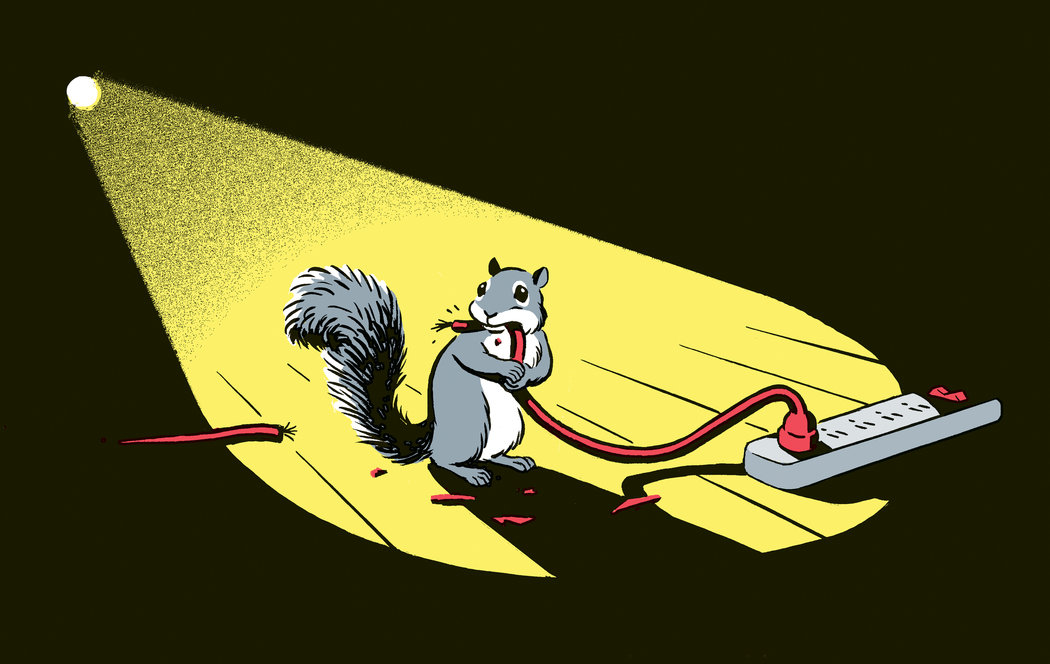 What the hell is electricity?

I mean I know what it does, but what is it really? Is it a magical force that powers my iPad or is it simply when an atom has more electrons than it knows what to do with so it gives some away some to the neighbor atom? No one knows for sure, but we all know how cool and necessary it is for the global society.

Electricity was invented by Ben Franklin when his kite was struck by lightning and a key captured the mighty power of the current. However he didn’t know what to do with this new-found force, so he later just had sex with a french prostitute.

Years pass with no one understanding what the hell is going on with this ‘electricity’, until Nikolai Tesla helped hone and harness this outre power documented by the Spew awarding-winning film ‘The Prestige’.

Then some other things happened and now we have electricity flowing everywhere in the world.

It really is an amazing phenomenon, this electricity stuff. Not only in the seemingly supernatural way it works, but in the way we are sooooo dependent on it. From data storage to building functionality to heating and/or cooling to me watching Seinfeld reruns, electricity is the glue that holds our society together.

I remember a few weeks ago I lost the electricity in my house. The first thing everyone does in this case is look outside and see if others are being punished by God in the same way. I did this and found many other poor saps shaking their fists to the heavens (phew, this is not because I forgot to pay the bill, others are suffering and that always makes me feel good).

After this I curled in the fetal position in the corner of my home and cried.

Once collecting myself, I was formulating a plan; this may be the end of the world as we know it. I decided to arm myself with my machete (aka: fairly sharp steak knife), donned some war paint on my face, tip the couch over for protection, bolt the door, and be prepared for the inevitable riot that will happen in the ensuing moments. Tension rose, senses at an all-time high, I was through the looking glass. Then finally…..

The lights came back on. Worst 15 minutes of my life.

The dependence our world has on the power grid is amazing. Without it, we would be no better than the Amish. So next time you see a power worker, thank him or her. Next time you pay your electric bill, leave a little tip because…..well, they deserve it.