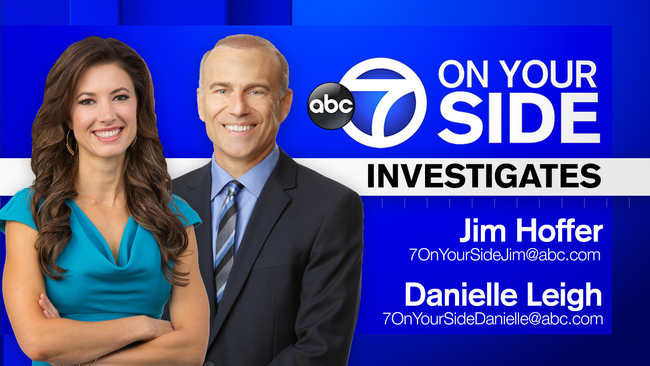 I always had an idea about New Yorkers are; overly elite, urbane, and sort of above it all. So when I was there in my hotel room watching TV, I wanted to see what the local news looked like. I had images of mature, erudite broadcasts with top notch productive talking about very sophisticated topics. You know, sort of like MSNBC or CBS Evening News stuff; they do film those shows in New York, don’t they?

I mean look at those guys above………remind you of anyone?

Of course! It is the same crew that exists in Tulsa, Akron, Gary, Sacramento, and in your town. And they were talking about weather, local crime, civic issues, and an overly mean-spirited State congress race.

How utterly blase it that.

I guess this speaks more to my naivete. I mean what else would these guys talk about? Trump and Russia? Supreme Court appointees? International relations? Of course people need their local news. I mean traffic and weather have to be staples.

But it is still surprising to see that the local news talent is pretty much the same as every city. Guys: big hair, clean cut, Ken doll. Ladies: big hair, business suit, garden variety beauty pageant participant. It is both charming and disappointing. I wanted more from New York, yet I’m glad to see that in reality it is just another city that has the same city problems.

Except that is a really really big city.