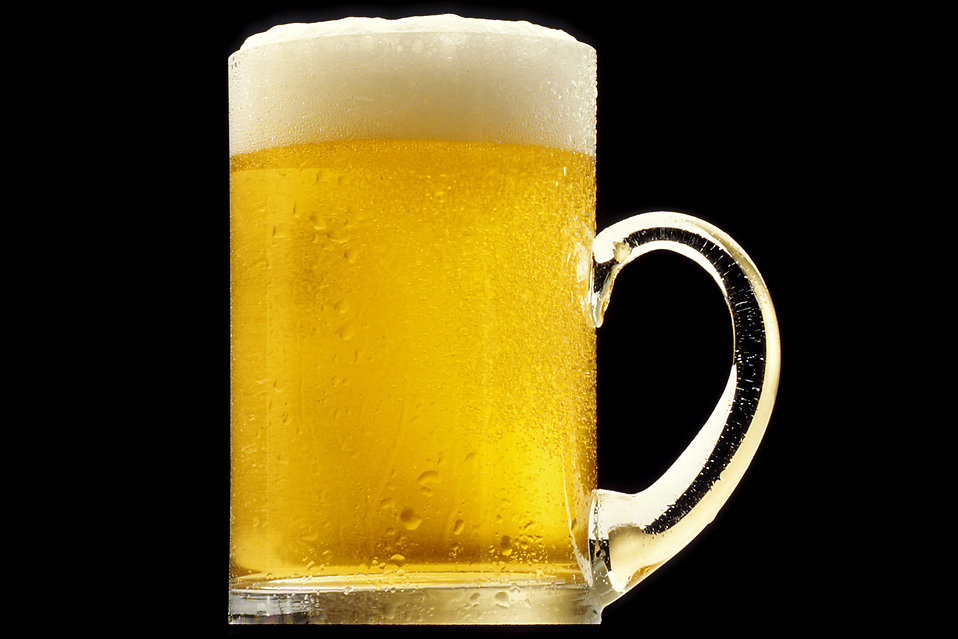 Hello everyone and welcome once again for a new Spew Review on brew. In honor of the Olympics, this review will only look at beers that are gold in hue. Why not silver and bronze? Well, I only deal with first place…#1 baby!! Also there are no silver beers.

Lucky for me, there are plenty of golden beers out there, but before we look at a few of them….CONTEST TIME!!!

If you can locate and count the number of times the word ‘gold’ or ‘golden’ is used on this post, you will be automatically entered in a drawing to win a free microwave! Details soon to follow.

Fremont is an ultra-quirky neighborhood in Seattle. The brewery itself has a great patio and they sell their wares for about $1 less than other places. Sort of cool. Their Summer Ale is their golden child of their beer catalogue. It is quite refreshing and smooth. Although pales are not my thang, this one is not so bad. As a side note, I also had this as a Randall….way better!!

First off, with a name like ‘TRI-cerahops’, you would think this was a triple IPA. But it is only a double. But with 100 IBU’s, this dinosaur ain’t messing around! If you cannot handle hops or don’t like strong ABV’s, run to the hills because even a whiff of this bad boy will make your life miserable. Now you may think the best part of the beer is the name, because it is true the name is awesome. But it is NOT the best part. You know what is? The taste. Smooth, citrusy, and uber-hoppy, this beer is right down my alley. It deserves a gold medal because it is maybe the best IPA I have ever had named after an extinct animal (barely beating out the Passenger Pigeon Porter)

If you don’t know where Paso Robles, California is, well it is in between SF and LA. So int he middle of nowhere. And that is where their beer belongs. I don’t get it, I see their boring suckass beer in a lot of places here and not sure why. I wonder if their distribution agent has naked pics of the mayor of Seattle. Anyway, their beer is boring, lame, and makes me not want to drink it. Easy Jack is the gold standard of Firestone’s mission statement: make beer that I don’t like. IPA with 47 IBUs? That is like a Philly Cheese steak without cheese, steak, or Philly. This beer sucks. Let’s move on.

I’m down with Machine House. It is a Seattle brewery and despite their stupid name, they make a good beer. This one is in a the style of an English Ale; a tad more malty than hoppy. It is an interesting beer, takes me back to my English roots where I was once a bootblack and served the Earl of Grantham on his estate. I’ve also had this as a Randall with orange peels and it is quite the interesting taste. If you like a balance of malt and hop, this one is for you. If you like mild strolls down a cobblestone road while sipping tea, you will like this beer. If you like vanilla cookies and listening to Yanni, you will like this beer.

Let’s end on a high note. Boneyard…Bend, Oregon….awesome brewery. And this one takes the gold today. Triple IPA…say what? Oh yeah…triple IPA. And 11.8% makes this thing a dangerous quaff that requires you to proceed with caution. But please…proceed away. This thing is awesome! Super smooth for a high ABV, very piney without making you think you are frenching an evergreen, and oh so drinkable. This is maybe the best 3IPA I have ever had; a true golden star in a sky of stars that…are…not as bright….I guess.

Anyway, just drink it when you find it!