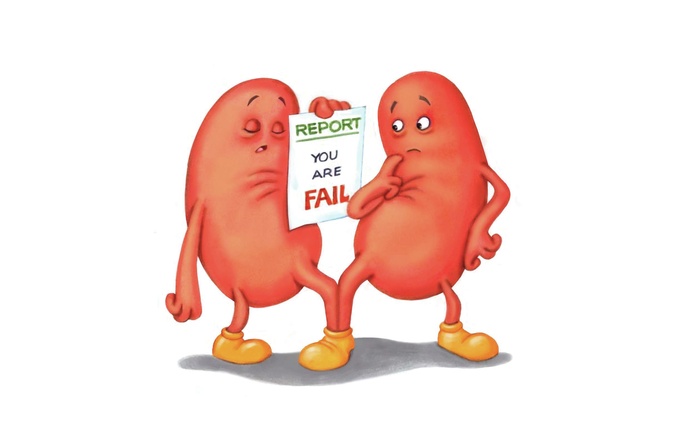 There is this very odd trend in drug advertising where companies are anthropomorphizing your body organs and having them talk to you like they are a separate entity in this world.

I have no idea why anyone would think this is an effective campaign; maybe to soften the reality that the side effects of these drugs can very well be worse than the symptom itself. Regardless, it is really really weird.

This commercial was debuted during Super Bowl 50. Not only is it weird that there is a small intestines sitting in the stadium (how did he get tickets, what does he do for a living to afford such an expense, etc), not only does he have a rooting interest for some odd reason, the commercial shows the guy getting scanned by security before re-entry. What the hell?! This ad makes zero sense. I would rather have the diarrhea than try to make sense of all of this. 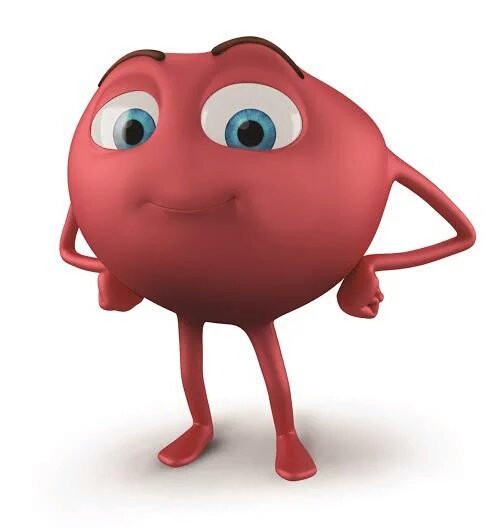 This bladder is just an asshole. First off, he is acting like a 3 year old, yanking on her arm, demanding to go to the restroom at the most inopportune times. Secondly, the design of this guy is just plain lazy. All the ad makers did was put two over-sized eyes on some pink blob. It doesn’t even look like a bladder! Just pee in your pants lady, don’t give in to this petulant pee holder. 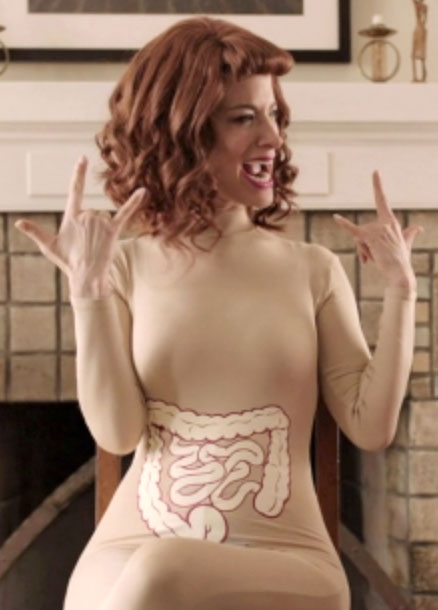 This one is the absolute worst! Instead of making your intestines a cartoon (which is stupid but sort of funny at the same time), the lame people at Vinerzi went a step lower and dressed up a third-rate Kathy Griffin wannbe in a skin tight suit with a picture of an intestines in the place where her intestines would be….I guess. If you thought irritable bowel syndrome was bad, how about taking your bizarre red-headed realization of your intestines on a bike ride? Or how about walking your dog on the beach with that 10th-rate Debra Messing clone? At least their relationship became less contentious as time passed, especially when she meets that dreamboat at the Denny’s (not sure what that means that her bowels are happy to see a man). But this entire shit show (pun intended) is just plain stupid.

In sum, these drugs are actually very potent and have side effects that can be really bad. To trivialize the importance of these drugs via these ad campaigns is somewhat irresponsible. But more importantly, these ads creep me out.

So please, just stop it.