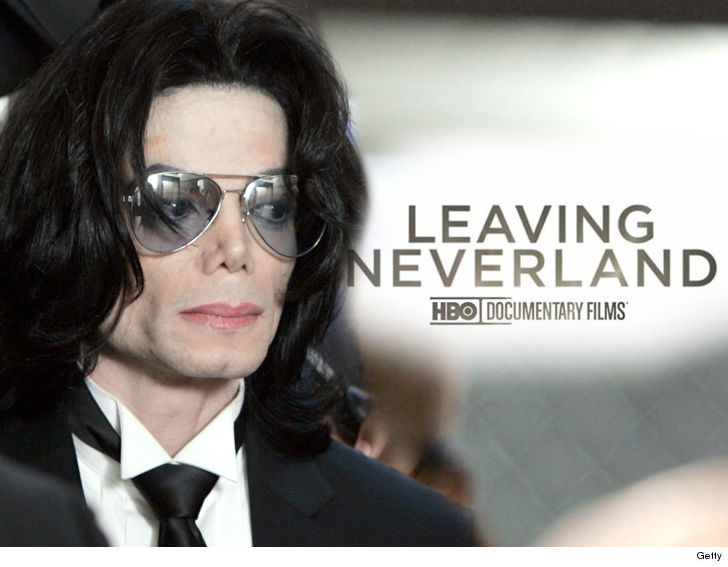 It was intense. It was factual. It was honest. It was detailed. It was very well done.

First off, if you did not believe Michael Jackson was guilty of pedophilia, either you are blinded by fandom or very stupid. Even if you followed tiny bits of the case in the late 90s (that was later resolved by a handsome Jackson payout) or the 2005 where he was found not guilty, you know that this guy is crazy and is guilty of something bad.

Secondly, I was always interested in this case. I felt it just went away like nothing; he still had his supporters and sort of laid low for about 8 years until he died. There was barely a mention of this guy’s legacy or his probable crimes after the case ended and really never understood why. It was not due to the verdict, I mean we still talk about the OJ trial to this day and that was a not guilty decision as well. I am glad this stuff has resurfaced to the public and we can all start examining blind loyalty and star idolization a bit closer. I also would like those who supported him over and over and over again to stand up and apologize. How many black leaders, fellow celebrities, and other powerful people defended this monster so publically and so without objection. They need to acknowledge their part in this as well. Even a ‘I’m sorry, I didn’t know’ would help. Let’s see if that will happen. Oprah, who did a round table discussion after the documentary, already is in retreat mode. Yeah, thanks Oprah, you fraud.

Finally, in many cases I feel we need to know details of the crime. It is not good enough to simply say ‘sexual assault’ or ‘murder’ or whatever. We need to know grizzly and exact details. Broad terms like ‘assault’ don’t accurately explain what happened, and the court of public opinion may be softer due to being naive to the details. For example, saying Michael Jackson molested a boy sounds creepy and bad, but also vague and not grotesque. When the two men explain what actually happened (I will refrain from telling you what they said on here, but I encourage you to learn what they did say), you get a way better picture of what type of man Michael Jackson really is.

The way Jackson earned the trust of the parents, the kids, and the world around him is amazingly interesting psychology. And it is something we all may be vulnerable to. I don’t want people to watch this thing and berate the parents of the kids. Sure, there were mistakes, but that is not the point. They fell in the trap; a trap of fame and the feeling we know someone famous even though we really don’t. It is a trap that we all can and probably have (in lesser ways) fell for. Idol worship is a dangerous thing and comes in many forms, from us admiring athletes to politicians. Let’s learn from this and try not to make those mistakes again.