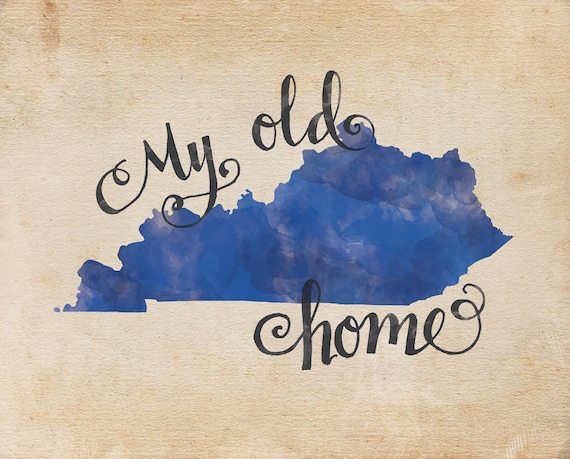 This week I’ll be going to Nashville and Kentucky. Now why in world would I go into this region; an area where they have a government-funded Noah’s Ark exhibit?

Yes, my friend. Kentucky is the center of all American whiskey. Tons of distilleries, tons of bourbon!! Jim Beam, Bulleit, Maker’s Mark, Old Forester, Buffalo Trace, just to name a few. I want to see what they got there.

And Nashville….well….other than being a hot spot for tourism, there is a world whiskey-fest there. Yes!! A world whiskey-fest, which means scotch will be part of the game. And with my VIP pass, I will be enjoying some serious stuff.

So when I return next week, you will here about some of this.

Or I’ll just rail on about Kavanaugh or the NBA.

Find out next week.