To start off this list, ;let’s go with a classic; Sesame Street. Everyone who is 50 and younger was raised on this show. And yes, we all know every word of this theme, sort of reminds you the power of marketing to children. Anyway, it is not a great song on second hearing (the kids cannot sing at all), but it sets the stage for the show quite well. Check it the entire song here.

This song was written by an actual real musician; Waylon Jennings. For those who don’t who he is, get a clue! He was a huge country/western guy in the 70’s and 80’s. And you know what, he was not so bad. And this song shows that off. ‘Good Ol’ Boys’ actually charted in the 80’s; #21 on the Top 100 and #1 on the country list! Listen about those crazy Duke kids here. 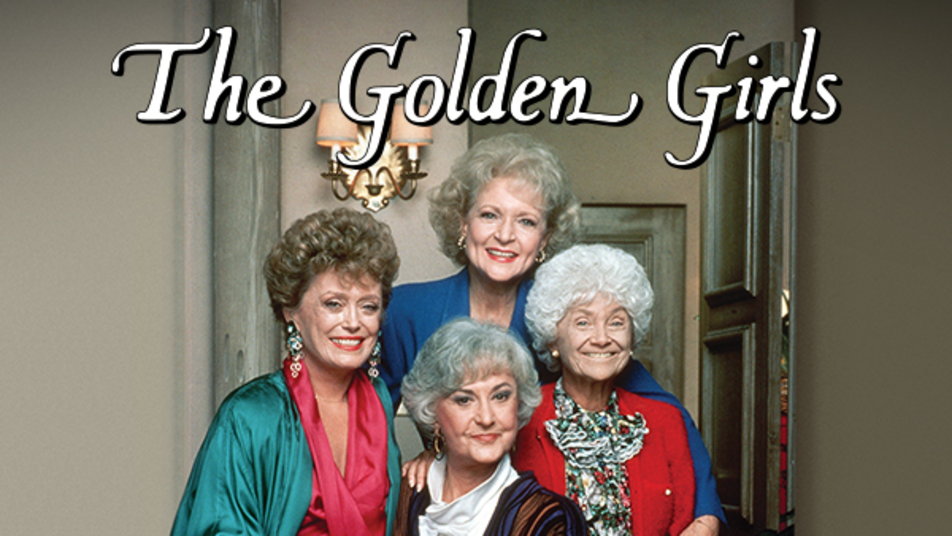 This song is an actual real song outside of the show. Written by Andrew Gold in 1978, ‘Thank You for Being a Friend’ actually charted at #25. But it was quickly forgotten by the hoi polloi until our favorite blue hairs from Miami resurrected it in the early 80s. And honestly, the newer version is performed better. See if you agree by clicking here. Again, another real song that existed before the show. A3 (or Alabama 3) is a group I actually liked before I ever saw the show. And yes, I bought their album. And yes, I think I was the on;y one who bought it because I think it is their only album. ‘Woke Up This Morning’ is a song not intended for the show, but it sets the mood so well. And as a stand-alone song, it is pretty cool. Try it out here. 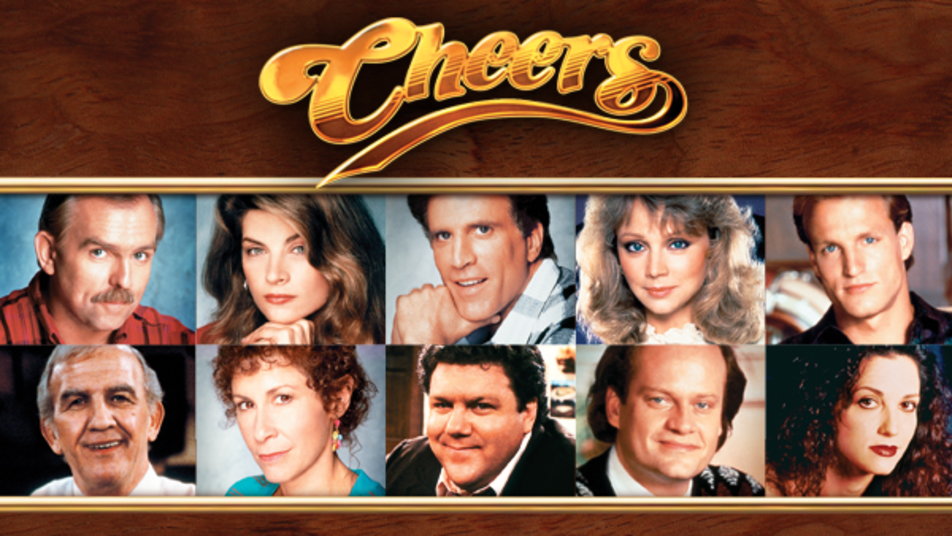 I know, I know, why isn’t this one higher. The classic opener to a classic show, no doubt the Cheers theme is memorable, in both the song and the imagery. But….the song is longer than just that 1 minute. When you listen to the entire song, you will realize why it is at #5 instead of higher. The song starts great and if it continued, it maybe #1. But it doesn’t. The lyrics get dumb, the melody becomes derivative, and it just not a great song from beginning to end. NEver heard the entire thing? Try it out here. 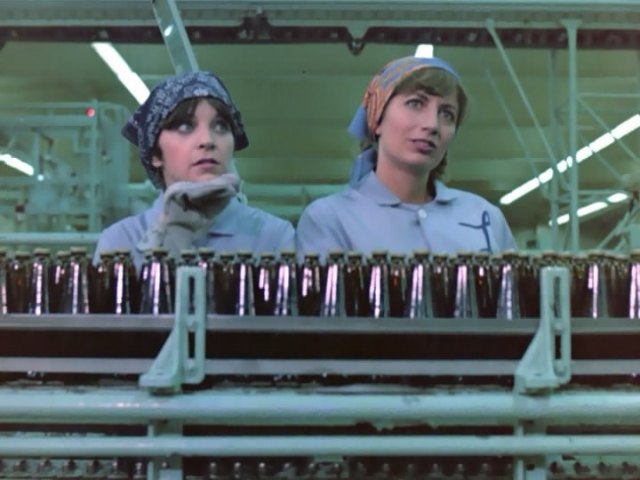 You have probably noticed a theme in this list; the shows listed here are mostly from the 70’s and early 80’s. There is a reason for that. Back then, the show opening was a bigger deal. They ran for as long as 60-90 seconds, telling you what the characters and show is all about. Network shows really don’t do that as much anymore (true, cable shows on HBO and Disney still do this, but forget that for now). Sure, a few later shows like Friends that did this, but the majority of openers are 30 seconds, show credits quick, and then snap to a commercial. That is why shows back in the 70’s made a much greater effort to make a good song. Laverne and Shirley exemplify this. The theme shows the girls, their job, where they live, etc. And the theme song shows their state of mind, which in this case is hopeful. It really is a good song, try it out here. Another example of a TV theme that sets the stage for our protagonist. And just like Laverne and Shirley, has a sense of hope and belief. Funny how these theme songs are better than most songs that are on the radio waves today. Maybe that is just because I am an old soul, but again, these TV themes from the 870’s usually charted on the Billboard Top 100 (this one topped at #29). Remember when Family Guy made it on the radio? I don’t either. Try it out here. I never watched this show in my life. Yes, it was on syndication and right down my wheelhouse, but never really got into it. But the theme song is fantastic. It is song about a guy who is trying to find himself after a break-up. It is not as sugar-coated as the previous two themes here, but still has a hopeful lilt to it. Just try it out here.

This is the greatest TV theme song of all time, as both a stand-alone song and an opener. It is so good that the song was far more popular than the show ever was. The actual show lasted only 2 years, despite the investment in it. Even though ‘The Greatest American Hero’ should be forgotten by one and all as a TV show, it is not due to the fact this theme song was so good. This is the only example I can think of where the song’s popularity eclipsed the actual show by this much. In fact, the song peaked at #2 in 1981 on the Billboard charts. #2!!!! The show….well, that is about how many viewers they had after year 1. The song even entered in on Seinfeld once (George’s answering machine message). So yes, this is a fitting #1. See why this is the #1 song by clicking here…and you will get a bit of a surprise at the end as well. :)