To start off this list, let’s go with something unconventional; an egg. Now some of you may be thinking ‘huh, why in the world would I want a hen’s turd on my pizza?’. Well, clearly you haven’t had the experience of having an egg on a pizza. It’s pretty good. Yeah, it is sort of artsy and hipster to have this on a pizza, but it works. I get that it is not for everyone and granted it is not the best topping of all, but it is 10th. 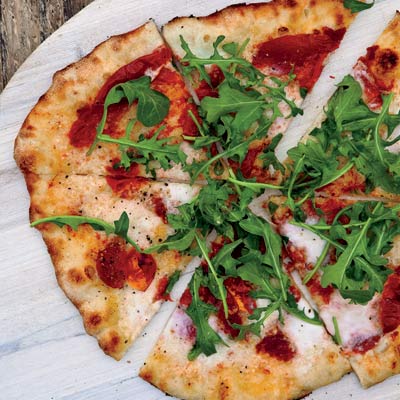 Wait!!! Isn’t this a tomato redundancy? I mean tomato sauce AND tomatoes? What gives? Well, I would normally agree with this premise, but we are not talking about just your run-of-the-mill tomato. We are talking about sun-dried tomatoes. And yes, there is a difference. These tomatoes do not make the pizza more ‘tomato-y’ or over bound with the taste of tomato. Oh no, these little dried guys compliment the sauce very well and does not dominate your taste buds with tomato flavor.

Green peppers are a mild manner member of the pepper community. There is not much a taste to them. Heck, most of it is just water anyway. But what the green pepper lacks in bold taste it doesn’t lack in texture. Sometimes you want to taste the cheese and sauce and not too much of the topping. Sometimes you may want a little crunch to your soggy slice. Enter the green pepper. 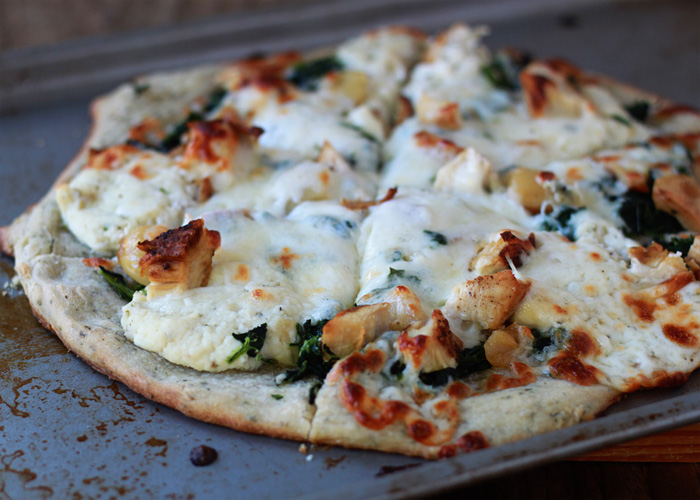 Garlic is a magic vegetable; pretty much everything better. Yes, it does have a strong taste and can stink up your breath. But garlic really works well with cheese and cheesy grease. And if you didn’t know, pizza is mainly just that; cheese and grease. So, much like the rug in the Big Lebowski, it ties the entire pizza together. And as and added bonus, garlic chases the vampires away.

Finally we get to some meats! Yes, we all should eat our veggies, but there is always a time and a place for some meat. So here we are at #6. Now some of you may be asking why sausage, a classic pizza topping choice, is not higher. Well, sausage is very dependent on where you get the pizza. Some of the other toppings are way more consistent from place to place. Not sausage. Sometimes sausage is the best meat topping to get (ala Mama’s Pizza in Tucson), but sometimes the sausage is rubbery and doesn’t taste all the good (ala Pizza Hut). So you have to be very careful about electing sausage over some of the other meats.

You know why I love mushrooms on a pizza? Because they are such a fungi! I know, huh? Works on so many levels. Anyway, mushrooms do not have an overpowering taste, so all by themselves they may not be an elite topping. But mushrooms, when used as a secondary topping, can compliment any other topping on this list. They are sort of like Scottie Pippen or John C Reilly; probably can never carry a team/movie by acting the lead, but just makes the entire production better.

Whoa!!!! What a second here. Extra cheese? Are you telling me that a food with tons of cheese already would ever need more cheese? Sounds like overkill. On the outside, sure, I can agree with this premise. But I bet those people have never dared entering the world of extra cheese before. But it works. It really does. Sometimes you may not want any toppings to get in the way of the cheese/tomato sauce experience. But you need SOMETHING on the pizza, can’t go just plain. Enter the extra cheese option. Granted, much like the sausage, extra cheese is not universally effective on all pizzas. You need a solid cheese, dough, and sauce base for this to work. Some toppings can cover up a bad base, extra cheese does not. So beware. 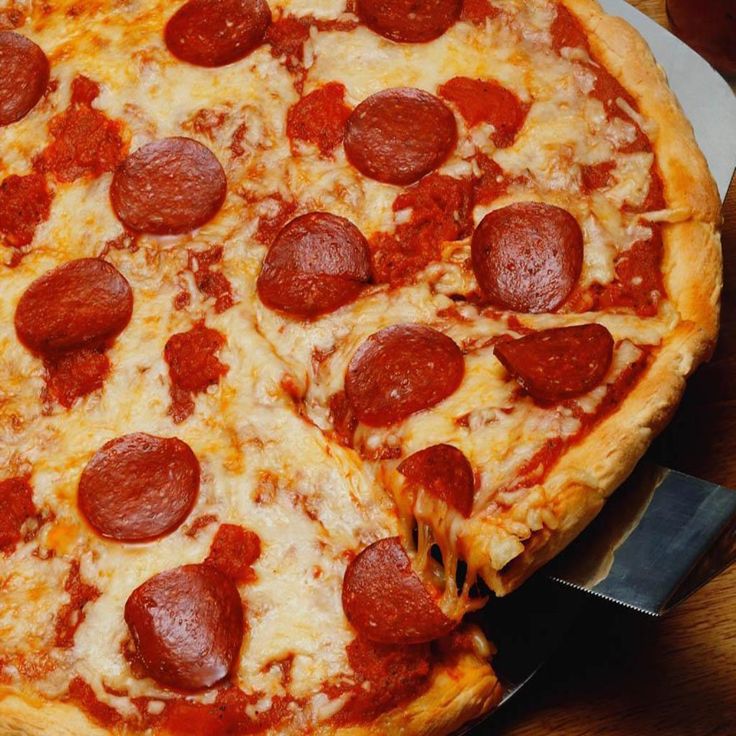 Classic, simple, and oh so tasty, the pepperoni is the most popular and traditional topping for any pizza. Why is that? Because it is damn good, that’s why! Also versatility is a key component to the high rank of the pepperoni. Pepperoni works on pretty much any pizza, as either a primary topping or a secondary topping. And the consistency of its effectiveness from pizza maker to pizza maker is huge; it works at Papa Murphy’s as well as it does at Serious Pie. What is interesting about the pepperoni is that you rarely find it outside the pizza world. Sure, there are Italian hoagies and such that contain the pepperoni, but it really is used a a secondary meat in sandwiches. The pepperoni shines in the presence of cheese, dough, and red sauce.

OK, now we are getting to the personal preference part of the list. Ham is my top meat on a pizza. Yes….ham. Now before you go shooting hate rays at me, let me explain something. First off, if you don’t like this ranking….well….make your own damn list! These things are hard to write every week! Secondly, when I say ‘ham’, I am also including Canadian bacon, bacon, and porchetta. Doesn’t sound so crazy after all, huh? I do like bacon on pizza, but I am not one of those people caught in the zeitgeist of bacon, thinking it makes everything better. It doesn’t. Bacon can be too salty. Canadian bacon on the other hand is much tamer and much more complimentary to the pizza. But porchetta……well have you ever had porchetta on a pizza? This is not offered everywhere, but essentially porchetta is just thinly sliced fatty spiced ham. If you see it offered, make sure you give it a shot. So I am not sure which exact one to put here, so I’ll just say the entire ‘ham’ family get’s the #2 rank. 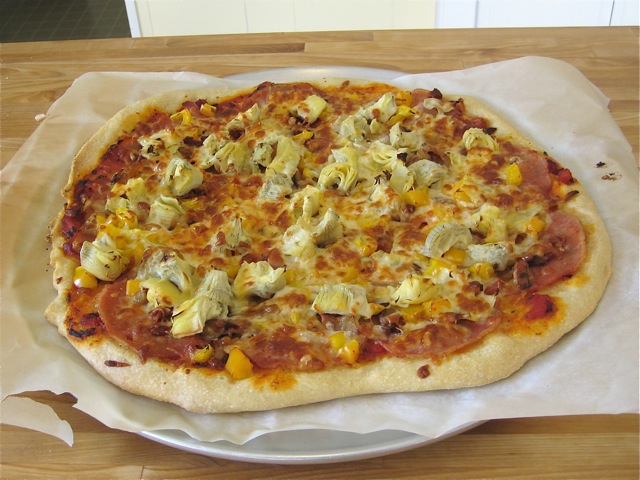 I know. Shocking. A meatavore such as myself listing a mere vegetable as my #1. But an artichoke heart is no mere vegetable. It is a delicacy, and classy culinary treat, and quite expensive to boot. And why not? Not on;y are they tasty, they are very hard to manufacture. One doesn’t simply grow artichoke hearts on trees. Oh no, an artichoke is a flower. So you grow the artichoke flower, pick it, then dig through the outer shell to get to the delicious meaty center. This is requires a ton of manpower; it pretty much is like mining for gold. But what you get from the ‘vegetables’ of your labor is the finest topping I have ever had on a pizza. The artichoke heart, much like the pepperoni, can work as a primary or a secondary topping. But unlike the pepperoni, artichoke hearts don’t give me heartburn. It is too bad that the artichoke heart is not found everywhere they sell pizza (this is probably due to the fact it takes so much effort to harvest them) and sometimes are a more pricey topping. But it is worth the extra cost. And if your favorite pizza joint doesn’t have these little guys, get a new favorite pizza place.