Lynda Carter must have some sort of genetic deformity, because she still looks beautiful at the age of 60. Although she is famous for playing Wonder Woman, in the 70’s, I may have a feeling she actually has demigod DNA. Is Wonder Woman real? Probably not. I mean the idea of an invisible jet is just plain silly; you can never find it. But there is not question the aging process has affected Ms Carter differently than it has every other person who has ever lived. Well, other than Bob Costas. Although the title of ‘princess’ has a connotation of being prissy and have royal blood, both are actually not the case. Xena is far from prissy, being 6’3 190 lbs. And as far as being a blue blood, well there is no indication her parents were noble. Regardless, Xena is just awesome: beautiful, kicks ass, and is personal friends with Hercules. However I think she may be a lesbian, at least that is what the LGBT bookstore near me seems to think. 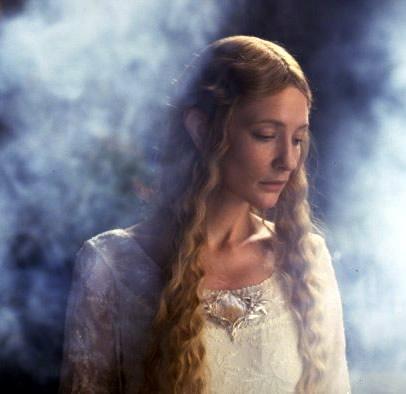 Ah, Galadriel, the most powerful person on Middle Earth during the Third Age. Her grace, tact, beauty, and intelligence is an inspiration for all generations to come. Being a second generation of the ‘Children of Iluvatar’ already puts you in select company. But for her to span the ages, seen all the battles, and to still maintain that beautiful hair is remarkable. I know she is married to Celeborn, but c’mon now. She could do waaaay better. Celeborn is sort of like Joseph in the Nativity scene; just background decoration and a bystander to the awesomeness of his wife. Kimmy Schmidt is beautiful, charming, and unbreakable. Yes I know she can act childish and her naivete could be tiresome, but she is so nice and genuine. Looking at my dating history, I could really use someone who is just kind and honest. That is a rare thing to find, so when you find it (even via a fake character like this), you have to admire and embrace it.

Carrie is so ridiculously talented, how can you not love her? After cutting her teeth in the entertainment industry via her indie punk group Sleater-Kinney, she became mainstream famous working with Fred Armisen on Portlandia. Being a native Seattleite is part of the eerily precise depiction of the PNW, but I maintain the success of the show is her humor. Her subtle and dry sense of humor is the perfect compliment to Armisen’s ‘look at me, I am trying so hard to make you laugh’ behavior. However I think she is a lesbian, or bi, or whatever. At least that is what the LGBT bookstore near me seems to think.

This is the most beautiful women who ever lived. But what boosts her up the ranks even moreso is the fact she was married 8 times. 8 times!!! This means she was willing to give just about everyone a chance! She even remarried Richard Burton after divorcing him for a year. So she is even willing to offer second chances! What a philanthropist. The main issue is she is the anti-Lynda Carter; although looking quite similar, the effects of time on them differed greatly. While Lynda still looks like she can actually Wonder Woman, older Liz looked like Wonder-What-Happened-to-Her Woman. Oh well, we will always have the memories……

Currently the most beautiful women in the world, Mila also has that ‘she seems cool’ vibe to her as well. She doesn’t;t have a big-time attitude or a diva mentality; her persona is down to earth and very relatable. Granted, I am sure all of that is fake and she is a real jerk, but it can be fun to be fooled from time to time. But one thing that doesn’t get past me is the fact she married a Neanderthal. I mean look at his over-sized brow, his far apart eyes, and his slow mental processing. I am not sure if she just feels bad for him, or if this is another Galadriel/Celeborn thing and just overestimates her appeal. Regardless, her amazing eyes and her engaging attitude overcomes some of her bad judgement in men.

I love Liz Lemon. She is sloven, she is a workaholic, she is awkward, and she is fun as hell. Oh yeah, she also likes Star Wars, that’s sort of cool as well. Liz has an edge in her personality, however she doesn’t come off as negative or off-putting. She has had some bad luck in the social scene and lets everyone know it, but still maintains a glimmer of hope despite the dreary situation. Liz is so extremely witty and knows exactly what to say, it is almost like all her lines are scripted and she isn’t even a real person. 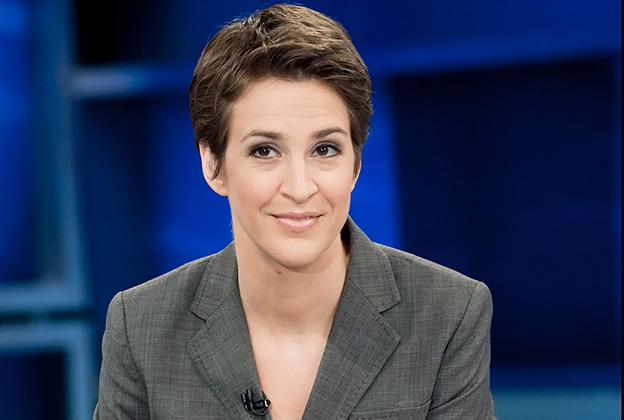 Best 20 minutes on TV every day is the opening act on the Rachel Maddow show. She has the ability to put a slant on things (usually liberal slant) without sounding preachy or judgmental. She is has the ability to deliver news of any sort without it sounding awkward or uncomfortable. She is smart as hell without coming off as a know-it-all. Oh yeah, she also is a big football fan! She is just the best. I could listen to her all day on our date, but she would be the type to want me to speak as well and would actually listen. If more media was like her, I bet the political environment in American would be much much better. However I think she is a lesbian (I must have a thing for them). At least that is what the LGBT bookstore near me seems to think. 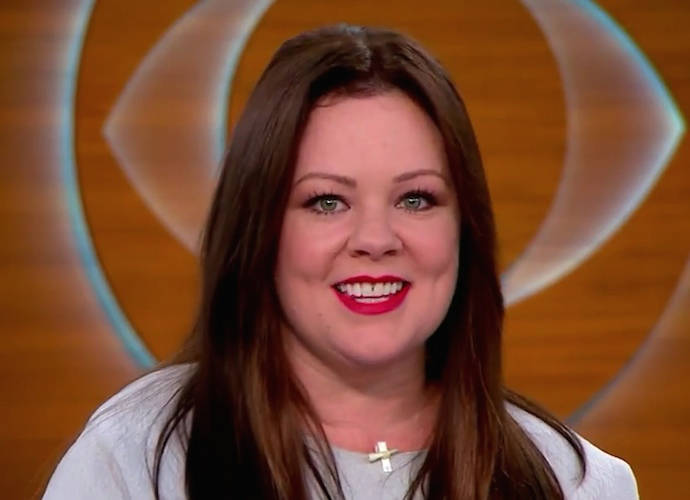 Funniest woman in the world. Every character she plays makes me laugh. Granted, not all of her movies are good. In fact, most are actually not good at all. But she is never the reason for that. She is willing to make herself look like a fool, willing to look awkward, and willing to play straight when need be. She is a joy to watch on screen, regardless of some of the garbage films she has been cast in. I know, I know, most of you guys will say ‘hey, she is fat’, or ‘she isn’t attractive at all’, or ‘she is not even a lesbian’. Well I disagree. Yes, she is funny, but I think she is very attractive as well. A little chubby, but that is ok. She has a great round face and a great smile. So there!!!

I know she lost some weight…..still not sure what I think about that. I liked her the way she was. But whatever. If she still brings her A game on set, no issues at all.

Side note: this new Ghostbusters looks awful. Why Melissa….why? Some of parts you choose are so beneath you. Is this another Galadriel/Celeborn thing? You can do better.