Yes, elephants are big, but remember, we are reducing (or expanding) all animals to be the same size. So that inherent bigness advantage an elephant has is now lost. I am sure a human-sized elephant is size very strong and obviously those tusks acting as spears make the elephant still a very formidable opponent. But let’s be real about this; a shrunken-down-to-human-size elephant is at best the 10th most menacing creature in a melee.

As is, the dart frog is a very scary creature. It possesses some of the most potent venom seen this side of the box jellyfish. Now imagine this guy being the size of you! Wow, that venom is quite a weapon. The issue is that this frog really has nothing else going for it. Frogs can’t fight. They can flick a tongue, they can hop around, but nothing in their offensive arsenal that would make anyone cringe. It really is all about the poison with the dart frog.

Tigers are nature’s pure fighting machines. Sharp teeth, a bite strength of 1,000+ ft/lbs, claws that can shred you to pieces, and the agility that all felines have, the tiger is both magnificent and menacing. However, a human-sized tiger would not be the same. Sure, it would still be more terrifying that a housecat, but the strength advantage would be abated. However, I still like it in a fight against most other

Snakes……..why did have to be snakes. The most poisonous snake in the world, the Taipan has the lethal venom of the dart frog but with a much more capable way of injecting that venom into you. A snake can slither around quickly, a snake can strike with lightning quickness, and a human-sized snake can tail whip you down to the ground. Then why only #7? Easy. No arms. This fact has haunted the snake species for as long as they have been around. The appendage-envy all snakes, eels, and worm-like creatures have is well-founded. This severely limits all of those creatures in a fight with an armed foe. But the Taipan…with that venom……you just have to respect that. I think #7 is reasonable. A slug at normal size is not very scary. A human-sized slug is terrifying. If the shear ugliness of the slug doesn’t freeze you in your tracks, the viscus ooze seeping out of every pore of this creature will definitely creep you out to the point where you cannot fight. All teeth, claws, talons, etc will have no effect on the slug. The slimy film that covers the slug will protect it from all sharp objects (at least I assume so if the slug is human-sized). Poisonous animals? No way! The poison would mix in with the slime, creating another layer of protection for the slug, and in turn may weaponize the slime. There is no doubt a human-sized slug would be a monster no one would want to deal with. Unless you have salt…….

Peck and fly, peck and fly. That is the MO of an attacking hawk. The gift of flight is a HUGE advantage for all birds. So why the hawk at #5 instead of another bird? Well, look at that pic. LOOK AT IT!!! That, my friend, is proof that when a hawks wants to, they do. And by ‘they do’, that is landing on a head of a Seahawk fan and clawing at that head with sharp talons. So not only does the hawk have the gift of flight, not only does it have excellent weaponry with the talons and the beak, it has the will! And we have proof. Can you imagine this hawk being the size of a man? The mere idea puts me in a cold sweat.

The praying mantis (or what I think it should be called the ‘Preying Mantis’….get it?) is a lean, mean, green, fighting machine. Built like Anderson Silva, it is slender, quick as hell, and deadly with its strikes. The Chinese has always admired the mantis and creating the most deadly Martial Arts attack in homage to this critter. It is no secret how deadly the mantis is at regular size. But at human size? The horror, the horror. Don’t believe me about the mantis? Check out this fight between a mantis and a wasp (wasps almost made the list until I saw this): Click Here:. Nuff said.

I am not sure if this is a real creature, but if it is…..damn. I can imagine this guy going ‘alien’ on you; jumping on your face, laying eggs in your mouth, and turning you into a living incubator. That is some messed up shit, huh? How can you stop that move? It just jumps right on you, with no warning. Now think about this….what if it was human size? I mean we would have no chance. It would just legswipe you with any one of its arms, and then pounce on you, Fallopian tube engulfing your entire mouth while the other arms grasp on you so tight you can’t even breath. Who knows? It may even tickle you, just to be even a worse jerk. Ants are amazing creatures. They are disciplined, strong, have a suit of armor, and are born with a war-like mentality. Ant colonies are always going to war with other ant colonies. Some ants are even bred to explode in a battle, like a suicide bomber! Crazy huh? An ant is a warrior created by Mother Nature herself. In fact, a full army of ants can actually take down large animals like emus and hippos. Granted, that is a full army of ants. I know they are small little guys that would have big issues with larger animals 1-on-1. I mean all one really has to do is step on one. But, once again, remember size is standardized to a human in this contest. An ant….human sized….well…..shit. We are all doomed. It has the hawkish mentality, it has a exoskeleton that is like armor, it has pinchy jaws, and has the strength to bench 500x its own weight. Granted, the scaling when enlarging a creature throws some of this off, volume is units cubed, surface area is units squared, etc. But I bet a healthy ant could still bench 25x it’s own weight. And I know YOU can’t do that. Ants are just badass critters all around and definitely deserve our respect. 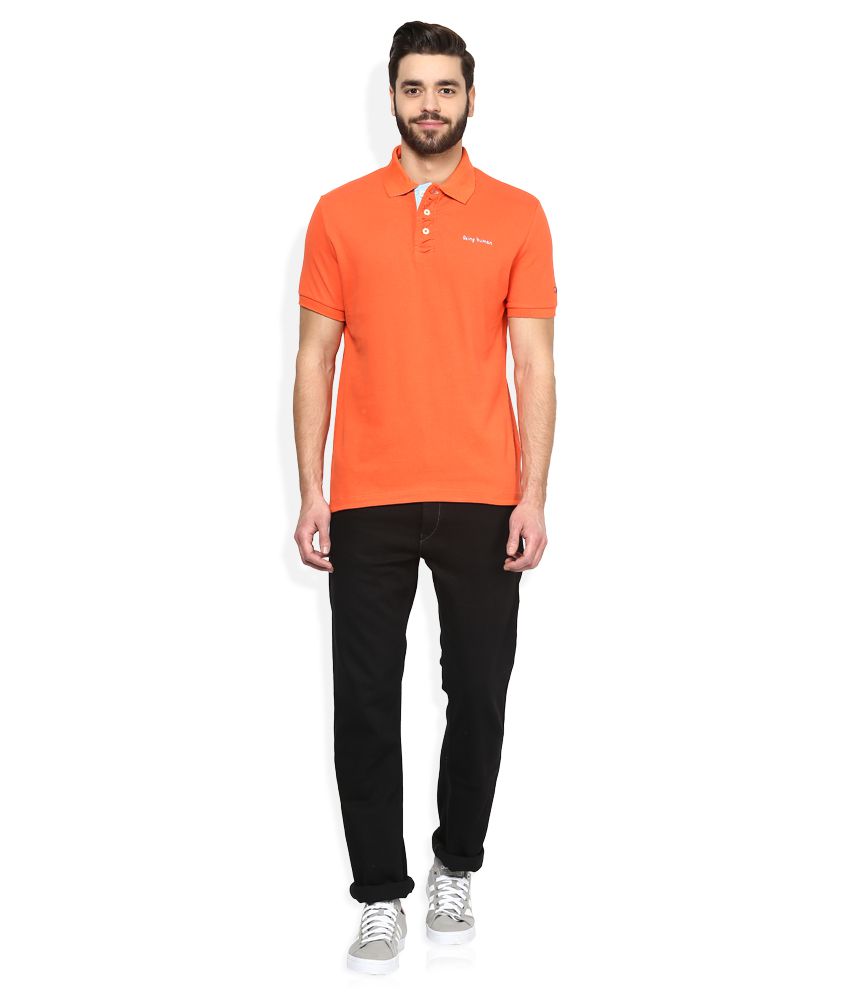 Just grab a gun and shoot any of these creatures. Done.