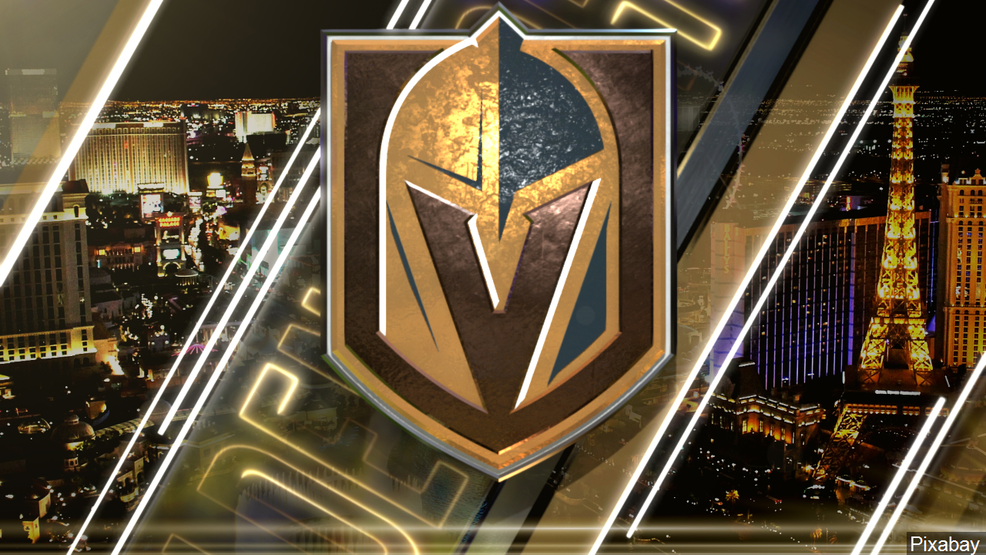 So the Vegas Golden Knights, about the stupidest unnecessarily long name in all of pro sports, may make the Stanley Cup finals in just their first year. The media is going crazy over this. Vegas is eating it all up. Fairy tale story, right?

First off, this idea that Vegas cares about this team is completely based on the fact they are winning. This is not unusual at all, but Vegas is not a solid sports town. It is highly transient, never had a history of supporting any team (UNLV had its day, but that is as close as it gets), and is in the middle of the desert…..why hockey? Need proof? Well, when they did their inaugural season ticket drive 3 years ago (the NHL’s way of dipping their toe in the water to gauge interest), Vegas had a goal of selling 10,000 spots. They did……after lowering their price to hold a seat to $150 and thrwoing in swag like shirts and jerseys………in over a month. In contrast, Seattle ran their ticket drive a few months ago. They sold 10,000 seats in 12 minutes….for $500 a pop….no swag.

Secondly, this new Vegas team is being branded as a bunch of cast-offs and no-names that other teams abandoned, much like all other expansion drafts in the past. This is simply not the case. The rules for this particular expansion draft was very favorable to the new team. Without getting into specifics, teams only could have protected 14-16 players (depending on if they were goalies, defenders, etc). This let Vegas pick many quality players; some at the end of contracts, some veterans that did not fit in a team’s long-term plans, and ex-good players that may have had one bad season. I mean why else is Vegas’s goalie a former Stanley Cup winner for the Penguins? As a result of this, NHL teams are furious at these expansion rules and will surely change them when Seattle gets their team.

Finally, think about all of the other franchises that have struggled over years and years. Their fans care just as much, if not more, than these fake Vegas fans. They have built up more sports collateral and deserve a team with success far more than this beginner’s luck Vegas thing. I mean ask any St Louis Blues fan what they think, or a Canucks fan if they feel this is fair. Or even better, ask yourself as a long suffering fan of team X if this was happening against your franchise?

Vegas is not a real city at all. A small, made-up little town in the middle of the desert run by a bunch of broken-noses and other seedy folks, does not deserve any franchise at all, much less a winning one after one season. This is not a fairy tale, as the media lazily likes to proclaim it is, it is some serious bullpoo.