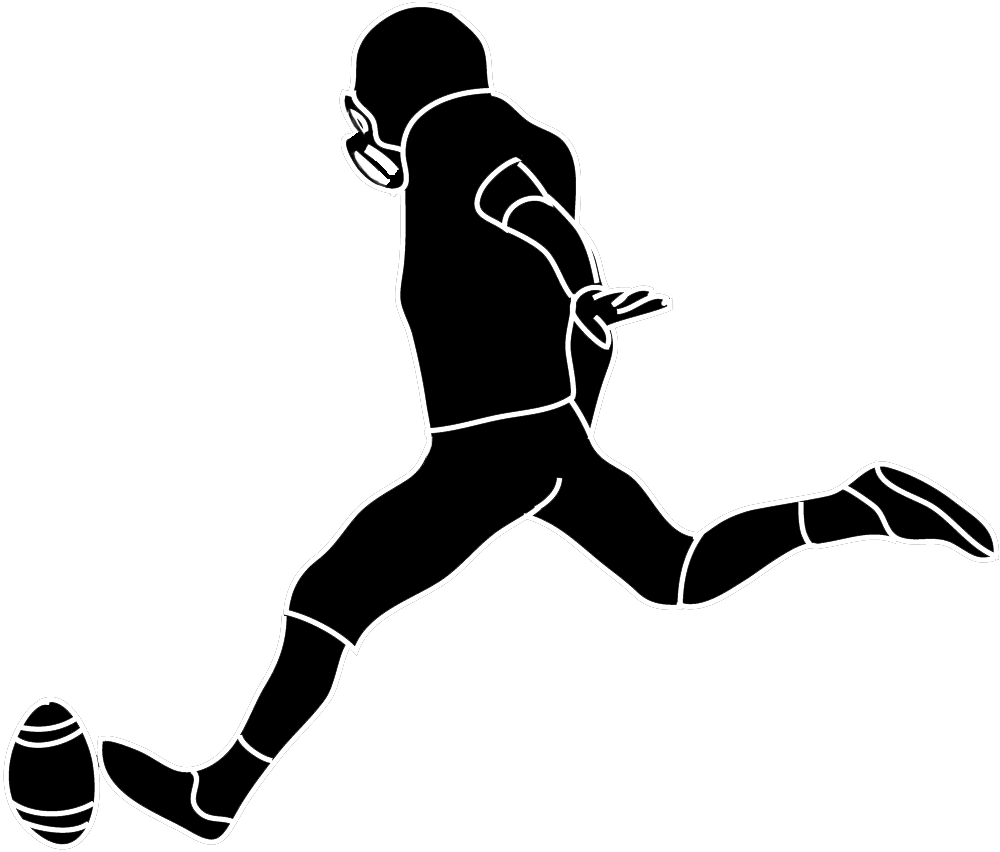 Sunday night was one of the most enjoyable games I have seen in a long time. To witness our beloved Hawks do what no one believed they could do and remind everyone they are still a Super Bowl contender was satisfying.

Yes, I know most of us hate New England; be it because of jealousy, their shady ways, or the arrogance of their players/fans. But there is no question they are the best team going in the NFL. Tom Brady is the greatest, Bill Belichick is the greatest, and if you are honest with yourself, they actually handle losses quite well and are gracious in defeat (albeit a rare occurrence). Other than an obviously Gronk PI that went ignored at the end that brings into question what actually can an offensive player can do versus a defensive player, the game was interesting based on merit and not controversy.

So why am I spewing about this right now? Well, the two bozos in the booth; ASU Al and Know-It-All Cris, sad something so stupid that it sends shivers down the logical strand of my brain. Yes, the East Coast bias was demonstrated throughout the broadcast; something that has seriously bothered me for years and a poison that I attribute to aiding the rise of Trump and Populism, but that was not the idiocy that I am referring to here.

In unison, both ASU Al and Know-It-All Cris said ‘moving back the extra point is the best rule change in a long time. It makes the play more exciting’.

That is so asinine I don’t know where to start.

First off, to justify a rule change based on the fact that ‘it makes the game more exciting’ is as stupid as it is naive. (Apparently I do know where to start). Rules are about fairness and rule changes should either change an injustice or imbalance in the game. For example, offsides is not a 50 yard penalty with the penalized player being sent to the guillotine; too excessive. A rule change would be like in 1979; the ‘Mel Blount’ rule where you cannot grab opposing wide receivers when the ball is in the air; too much advantage for the defense. If you base a rule change on simple excitement, why not reset the score after three quarters to ensure a tie game going into the fourth? Too much? OK, half the lead then. Sounds stupid? Of course it does. But it would add excitement, huh?

Secondly, and more importantly, the extra point rule change devalues a touchdown and increases value of the kickers. Simple math lesson: before the rule change, extra points were made a 99% clip, so the expected value of a touchdown is 6.99. Now the extra point is made at a 94% clip, giving us an expected value of 6.94. 6.99>6.94. So is that a big difference? Yes it is!! In a game where a single point determines outcomes in a major way (eg: a 20-17 game is very different from a 21-17 game in terms of late-game strategy), every point matters a ton. But you may say ‘well, it is only a 0.05 difference. So what?’. Well that means in 20 touchdowns, a point is lost. An average game has 7 touchdowns. So every 3 games, a point is lost. So about 5 times a season, your favorite team will benefit or lose out on a point. In a league where 10-6 is a success and 8-8 is average, it matters.

So that leaves us with the increased value of a kicker. Obviously a better kicker will lessen the expected value of losing a point after 20 touchdowns. If you like field goal specialists becoming more and more important to outcomes, well then yes, this is a great rule change.

What makes a touchdown way more valuable than a field goal is the fact that: 2 fgs < 1 td. When this is not true, games get out of whack. When 2 fgs = 1 td in a game, that means two drives to the 35 yard line with a good kicker is as valuable as one drive all the way to the end zone with a bad snap for the extra point.

Is that what you want? You want to see the quality field goal kicking dictate end game strategy? Well, it can add more excitement. But so would releasing tigers at random times during game.

But that is not football. At least the football I have come to know.