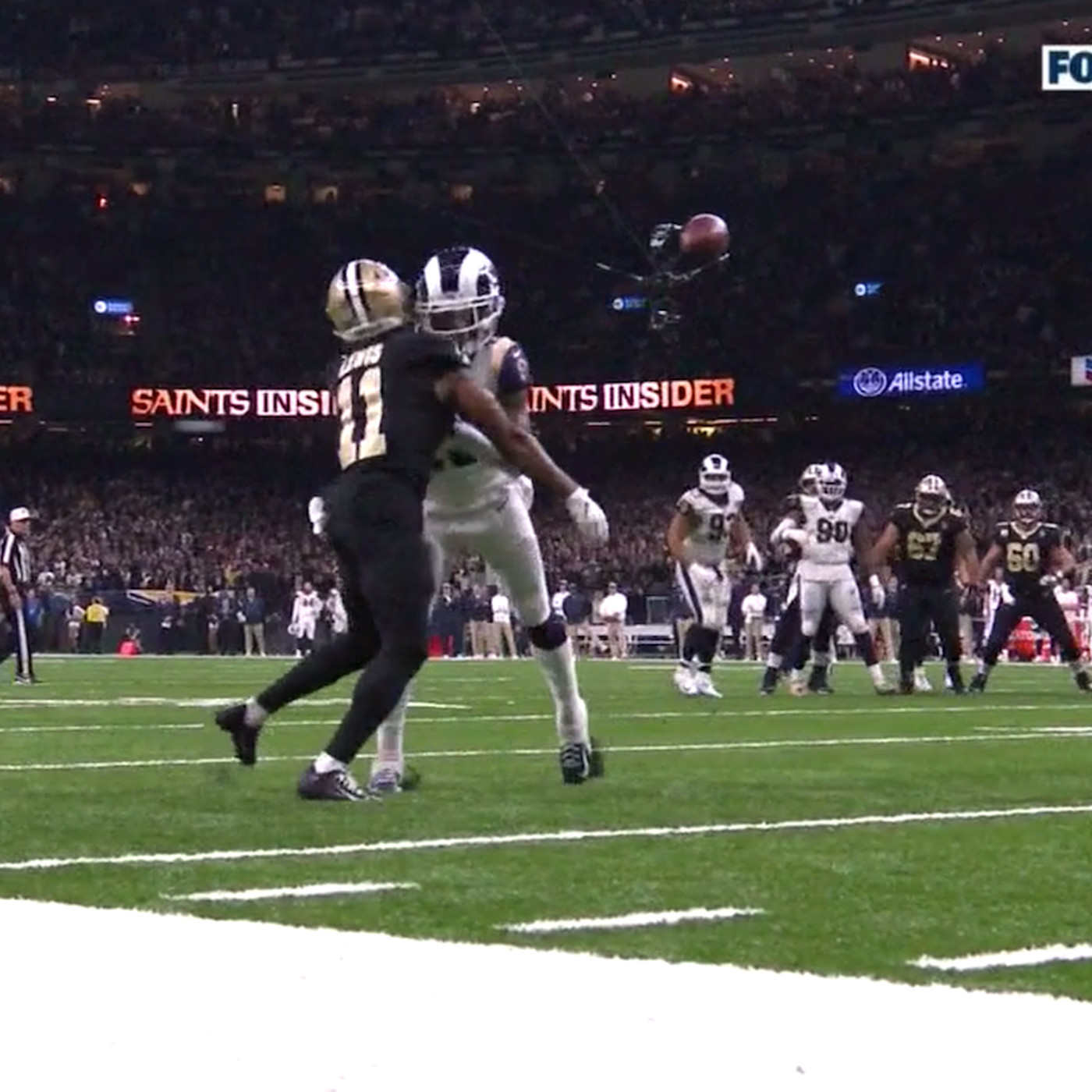 The NFL has a problem. And no it is not having the Boston and LA market for the Super Bowl this year.

It is the refs.

We can debate how much of an impact a bad call or a no call can make on a game (I tend to think it is huge, others downplay it), but that is not the biggest problem. The issue is that there is a PERCEPTION that the refs are tampering with the game too much.

Is this true? I am not sure. But the perception is out there.

And why not? I mean not just the blown PI call in the Saints/Rams game. But look at all the bad calls in the Pats/Chiefs game. Mahomes gets hit in the shoulder (almost head) area, no call. Brady gets hit in the exact same spot not 10 minutes later, 15 yards and extends a drive. The Chiefs have a blatant offensive PI call going unnoticed to give them a lead, albeit a brief lead. And who can forget the multiple times the refs spend countless minutes under the slo-mo hood determining the most minute of details, breaking the entire flow of the game while adding arguments to the conspiracy theorists.

Football’s reputation is getting tainted, almost to the NBA level, of mettling with games.

So what’s the solution?

There you go. Will the NFL do any of this? No. But they have to do something, and adding more rules will not fix this image problem.