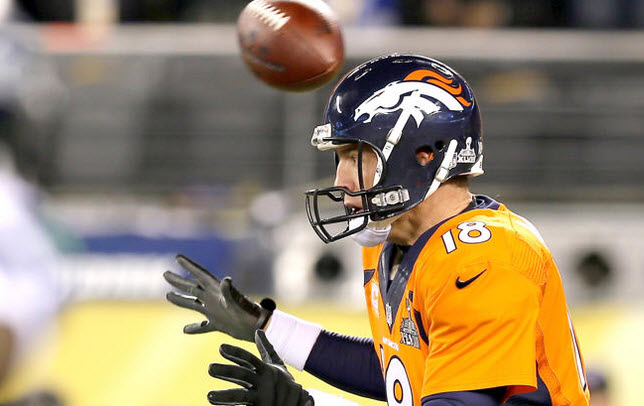 Every year, around week 2 or 3, sports commentators from all around like to bash the NFL and how awful the product is. This trend of disliking something just because it is trendy typically resides in hipsters and other ‘too cool for school’ folk. But nope, this attitude also exists in sports.

Some of this rhetoric comes from the old guard; the curmudgeons of the world who always think their time was better than the present. This is true throughout life. Some of this commentary comes from generic sports guy; parroting what he/she hears from another generic sports guy to sound smart. But the most interesting voices to this matter is the ones from the guys I expect better from. John Clayton, John Gruden, Chris Mortensen, etc. These guys actually know stuff and still they squawk about this ‘quality of play is down’ poo.

Look, I am no football guru. Sure, I have been watching this stuff for 35+ years and study it on my own time, but I don’t have the same football IQ as the professionals. But one thing I do have is a healthy sense of doubt.

Here are my issues with this:

The reality is that the game now is about the same in terms of quality of play. There are more points now due to the rules, pass rushers have tipped the scales towards more sacks and rough o-line play, but this will see saw back soon enough. Remember the 70’s when the Gritz Blitz became a thing? How about Air Coryell? In the 80s’, remember the 46 defense? How about the West Coast offense? In the 90’s remember the K-gun? In the 2000’s the Tampa 2? And now we have the Seattle Cover 3. In other words, the game evolves over time and things change a bit, but the quality is all relative.

Just remember this whenever you think about the good ole’ days: