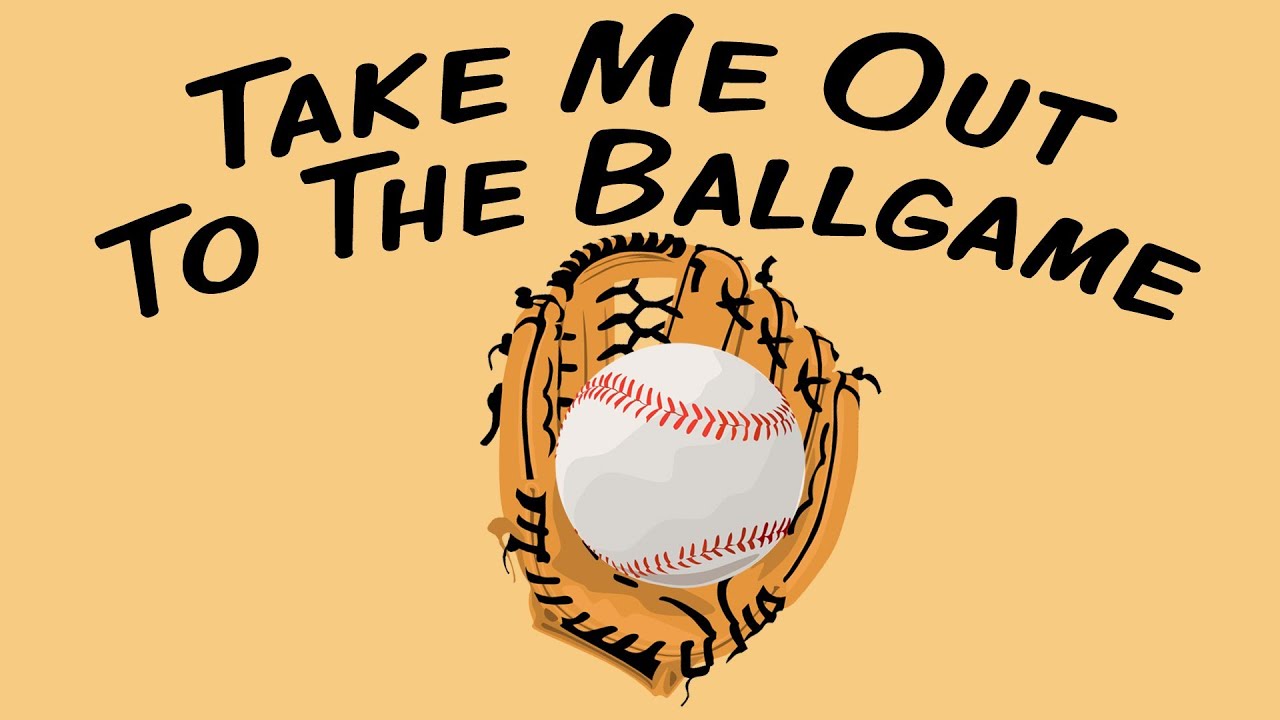 It is October and it is time for some playoff baseball!!!

So here are the Spew’s official predictions for the Fall classic:

After seeing the Canadian invasion of Seattle when the Jays played the M’s, I cannot pick against a team with that much support. And yes, the game is at Toronto. Also their logo is pretty cool.

I hate the Mets. Ever since 1986, that damn team has been a spur in my boot. However as a life long Cards fan, I am peeved at both teams. I feel they won every game down the stretch by 1 run, thus eliminating my beloved Cards from postseason play. Anyway why the Giants? Well, it is an even year. Duh. If you don’t get that reference, check out who won the ‘10, ‘12,’14 Series.

The Rangers won an absurd amount of one-run games, 30-8 in such battles. That is not sustainable. Especially against a hard hitting team like Toronto where the games will be higher in score. So one extra run won’t do it this time, Walker Texas Ranger.

This may just be wishful thinking because I hate Sox Nation as much as I hate anything in the universe. The issue is Cleveland is decimated with injuries and Boston is as healthy as can be. Also they have that fat overrated asshole Ortiz leaving, so there is some emotional edge there I guess. I am still going with Cleveland, because I still believe despite all evidence to the contrary, there is a God who is good, and he will soon smote the Sox.

Again, maybe wishful thinking because, well, I hate the Cubs and their fair weather fandom. The Cubs are the best team this season by quite a bit, but sometimes that does not show itself in a 5 game series. Arrieta has not been sharp, I have seen Lester fall apart in the post-season, and I always believe that bullpens play a disproportional role in the outcome of playoff series. The Cubs do not have a great pen. Neither do the Giants. But again, it is an even year.

The Dodgers always find a way of blowing it at this time of year. But so do the Nats. So who wants it less? I will say the Dodgers. They certainly didn’t want it enough when they were swept by the Giants, thus eliminating my beloved Cards. Also, the Nats have a far better lineup and who knows what the health of Kershaw really is.

Remember those injuries that Cleveland has? Well at some point it will break them. Toronto can hit, have a good closer, and have been getting better starting pitching than anticipated during the final stretch. Also that ridiculous Indian Cleveland has on their hat has to go away.

Yes, it is an even year. But at some point the Giants have to lose in an even year. I will pick this series for that to happen. The Nats have not played meaningful baseball in awhile, so the previous series over the Dodgers will get those competitive juices back in them. Lucky for the Nats, the Dodgers were in the same spot of not playing big games late in the season. So with the Nats getting back in the flow and the Giants really having issues with the bats, I’ll go with the Nats to the World Series for the first time ever in a tight series.

Why? I really have no idea. Call it a feeling, but I will say this….