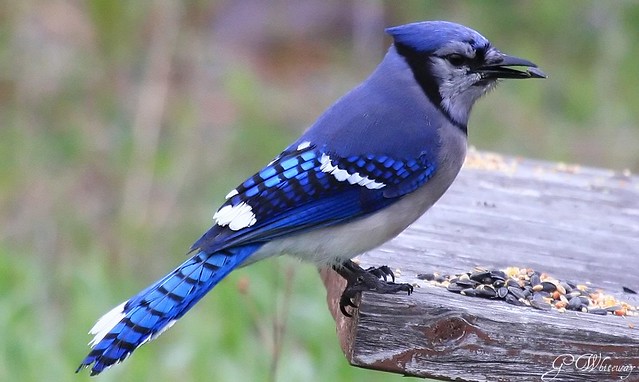 This week the Toronto Blue Jays are in Seattle playing a crucial 3 game series.

I know you don’t care, but I do, so endure this post and read on….it really isn’t much about the game anyway.

Now on the surface you would think there would be this strong home field advantage for Seattle, I mean Toronto is waaaaay out there on the east side. How many Blue Jay fans are really going to infiltrate Safeco?

Apparently a lot. I mean a lot. I see oodles of these fans wandering around downtown, smoking, drinking our beer, looking all ‘cool’ with their stupid Blue Jay gear on…..which is actually pretty cool because they have a great logo and colors…sort of jealous really.

So where are these coming from? They can’t be migrating all the way from Toronto, can they?

Well, no. They are coming from Vancouver.

Yes! Vancouver! The town literally 2 hours away is packing our streets not with Mariners loyalty, but with Blue Jay allegiance.

First off, there is this stereotype that all Canadians are nice fellows. Bullpoo! Many of these turkeys are rude, crass, spell ‘center’ incorrectly, say things like ‘hoser’ and ‘aboot’, and have weird looking money. They all are not as charming as Michael J Fox.

Secondly, why in the world would a city that is 90 miles away pull for a team that is 2700 miles away? We as sports fans made a tacit deal with the world that you root for the LOCAL TEAM! Not some other imposter team that is closer to Buffalo than you.

This arbitrary border (and when you cross it, trust me it feels arbitrary) is enough of a barrier for these Canucks to violate our sacred fan laws and come here en masse and pollute our stadium with your pretty cool logo and colors.

For shame Vancouver. Who cares that Toronto is a ‘Canadian’ team. They are so far away from you, they probably don’t know you even exist. We here in Seattle like you. We root for your shitty hockey team. We exchange your crummy bizarre money for our awesomely worthwhile money without judgement. Why can’t you just root for us; they are essentially your home team as well.

Oh well. I’m just very disappointment in you guys Vancouver. You let an imaginary line and an ill-found sense of nationalism get in the way of our friendship. In protest, I will not eat your delicious poutine, drink your wonderful craft beer, or enjoy your clean and beautiful downtown…..for 3 months.