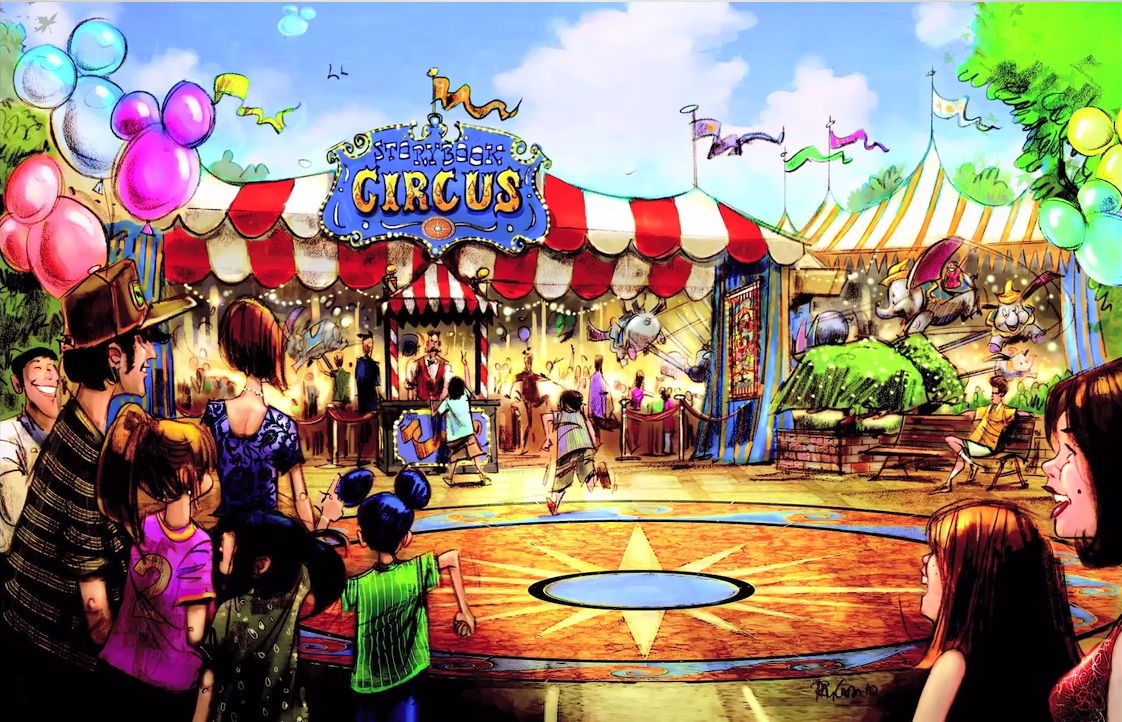 Cultural fads are a funny thing; the minute you think something is phased, somehow it can find a way back in. To quote Dr. Ian Malcolm from Jurassic Park, ‘I’m simply saying that life…uh…finds a way.’.

For example, back in the 50’s and 60’s, the way we bought music is by song. There were little discs called ‘singles’ and there was a side A and a side B. No one ever wanted side B. Anyway, in the 70s-90’s, people started to buy full albums. No one ever wanted all the songs, but there you go. Now, people are back to buying singles, but online. In other words, life finds a way.

I have a feeling this may be true with acting as well.

Back in the 20s-30s, movies did not have sound. Therefore the actors had to really rely on exaggerated facial expressions that was aided by gobs of make-up. Obviously since the advent of sound in movies, actors need not do that any more. In fact over time, acting has become more subdued and less showy, trying to parallel real world reactions instead of creating bigger-than-life characters (sans Pacino). But I think there is a trend in acting that is going back to the old, silent era of acting.

I saw War for the Planet of the Apes the other day (which is fantastic!) and in it we get to see the seminal CGI actor of this generation, Andy Serkis, reprising his role of Caesar for the third time. In this movie, you see once again why Serkis is the first and foremost CGI actor around. His body movements, his expressions, his subtle motions with both his face and eyes, he brings to life an animated character will everything he does. No one else has conquered this, hence him being the primary actor of this type ever since LOTR in 2001.

In those 16 years, CGI acting has increased a ton. Why? Well, the need for it is there. As movie technology advances, the need for these types increase. Even though Serkis is the godfather of this genre, there are more and more popping up. CGI now covers up the face of the actor, voice dubbing can now be easily integrated, so how does an actor bring the personality and life into a character? Well, by facial expressions. Isn’t this very much like the 20’s and 30’s, but instead of make-up there is CGI. Instead of subtitles there is voice dubbing. Our actors are going back to the silent era!!

In other words, life finds a way.

I am not sure if Andy Serkis fell into this line of acting (he has been in other films as his regular self) or he had some foresight. Maybe he just got lucky. But the reality is that he is a true pioneer in this field of CGI. Maybe this role of Caesar will not net him an Oscar nod, but I hope someday he gets recognized in some way. The Oscar synod is a stuffy group that sticks to tradition, so it may never happen. But one thing I would bet my mortgage on, Serkis will still be getting any CGI part he wants. And that is the truest form of Hollywood flattery.