This week the good people at the Emmy Awards announced their 2016 nominations.

Today I will break down the seven nominees for best comedy and give you the Spew’s first annual ‘Spewie’ award winner in TV comedy:

Never seen it. But I know it is about black people making jokes about being black. Yeah…..never seen that before. I am sure it is standard fare and will not win the Spew endorsement. 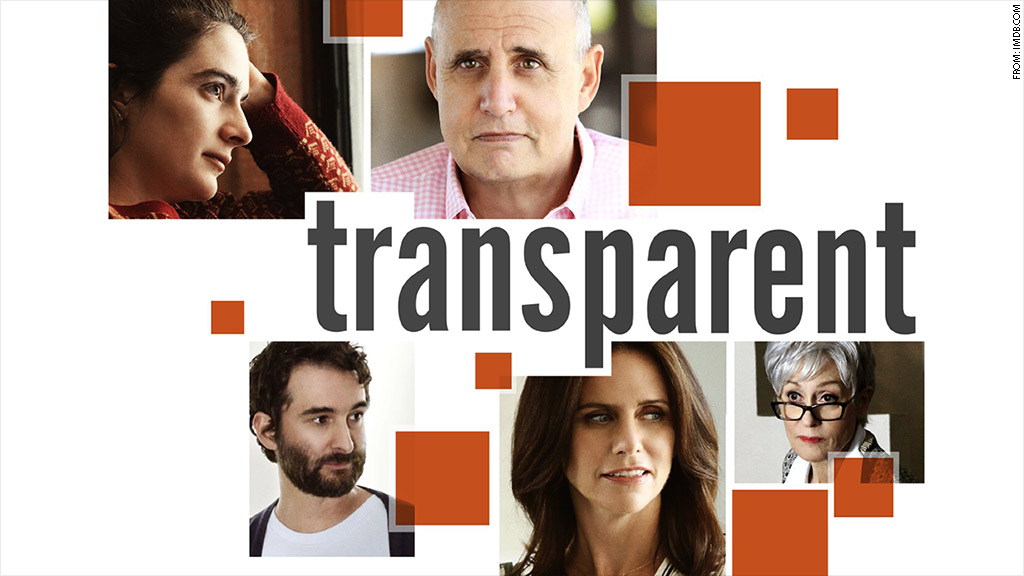 I have never seen this either. It has that guy from Arrested Development so that’s good. But it is about cross dressing or something. And on Amazon? Eh, I’ll pass.

I saw 10 minutes of the first episode and was offended by it. Potentially a funny idea, but was littered with banal stereotypes and even banalier jokes. I am sure the 11th minute was waaay better, huh Silicon Valley fan?

This one seems to win every year. It is pretty good, and yes I have actually seen some of the episodes. But it is tired and old hat now. Granted, I haven’t seen this season at all, but I think I can assume that it is passe. I hate this guy. But what I hate more is the fact that people think he is not only funny (which he is certainly not) is he is some sort of spokesman for modern urban life. Absolutely not! His accounts are so off-base it is insane. But I have all my married friends and younger women I know preaching his gospel to me. Yeah, married people don’t know shit about single life and young women know even less about male single life. Aziz is a self-promoting blowhard who loves himself way too much to win this endorsement. Oh yeah, I haven’t seen this show either. 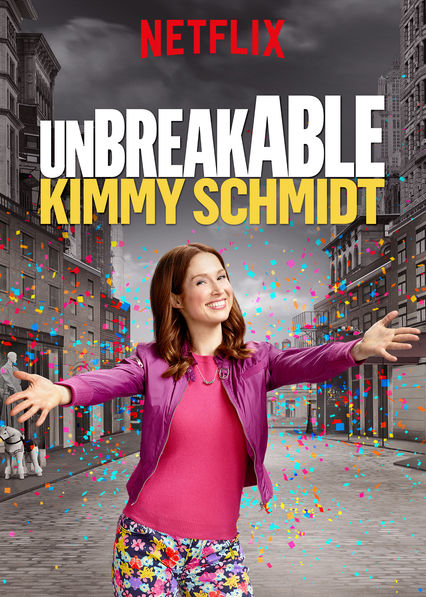 OK, a show I have actually seen. Ellie Kemper is so amazingly endearing and pretty, it is hard to be overly sympathetic to her. I mean how can she have any serious issues in her life? Sure, she was kidnapped and locked in a bomb shelter for 20 years, but that can’t be too damaging. It is a pretty funny show, and any show written by Tina Fey is bound to be smart and quick. But the secondary characters are too…well….cartoony. They try too hard to make you laugh and can fall flat. But it is ok. So I’ll give it second place….

This show is wickedly funny. Julie Louise-Dreyfus is simply awesome in this show. The writing is piercingly sharp, lightening fast, and downright funny. Sure, it dwells in the absurdity, but that is what a sitcom is. Veep is a legit funny show, and there are not many of those around right now.

So congratulations Veep, you are the official winner of the first annual ‘Spewie’ award.