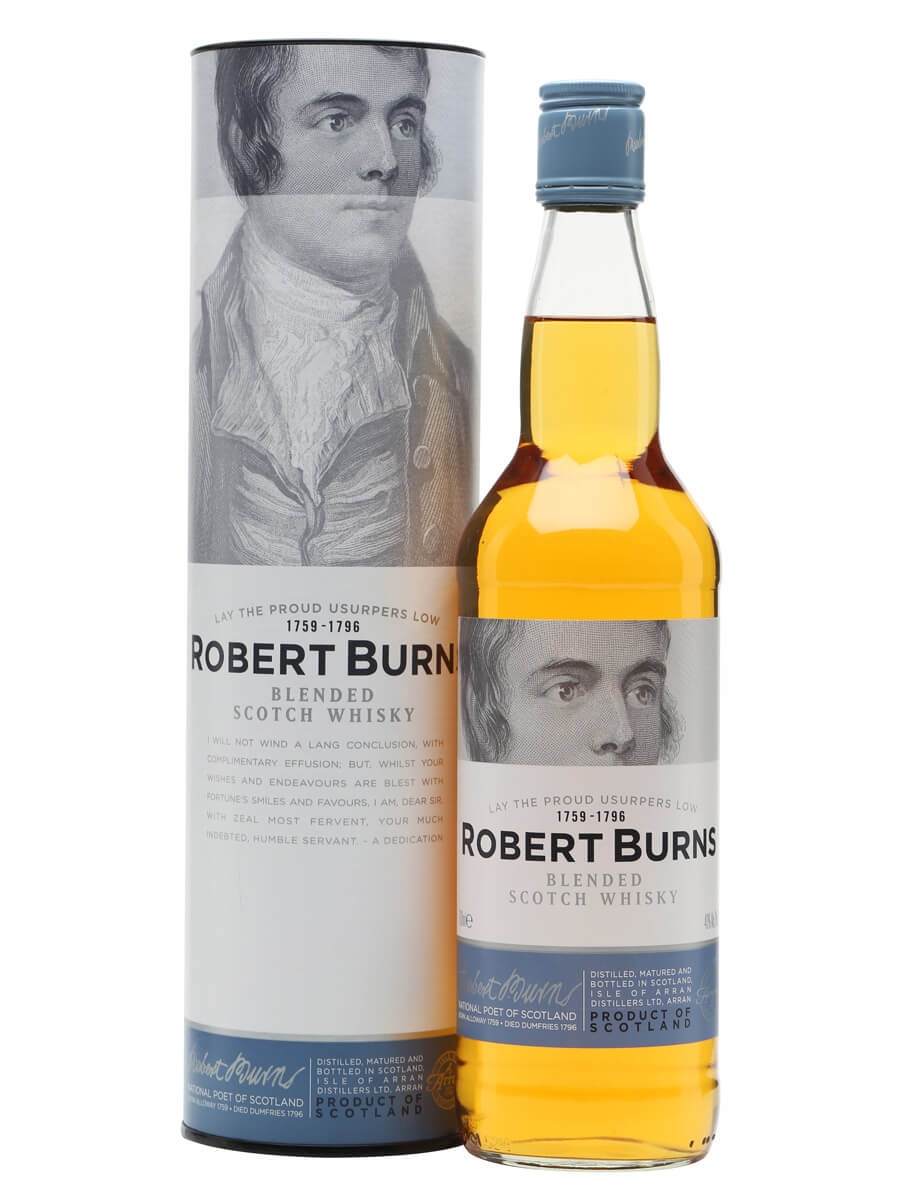 Well, it was last week on Friday. So what does that mean?

Apparently this is a big day for whiskey folk. Robert Burns, the national poet from Scotland, loved his ‘wee lil drams’ of whiskey. So much so that his birthday has become an international excuse to drink whiskey.

Anyway, to celebrate, last week I went to a whiskeyfest and drank a lot of new expressions of whiskey. Or new to me.

Yes, I tried a lot of cool stuff. I had a 35 year old scotch, a scotch bottled in the 1970s, and some other interesting things. I am not sure if a 35 year whiskey is better than others I have had, but fun to say you have tried something so old. And the 70s bottles, well it tasted dusty. But who cares? It is like tasting history, if history is like licking an old boot.

So it was a fun night. So much fun that I didn’t drink any more for the next 2 days. Probably not what Burns would have done, but whatever. I’, still a scotch noob.