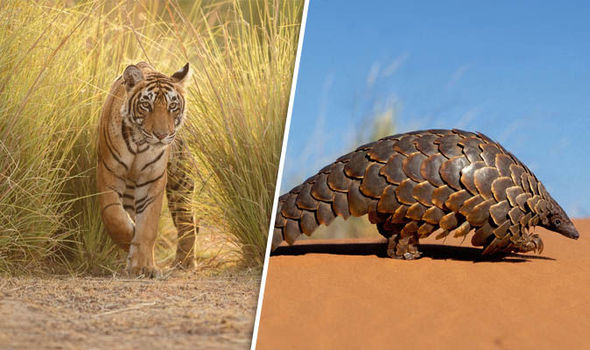 Over the weekend, I went to the zoo.

I love zoos. You know what I like best about the zoo?

They are so interesting. I love animals and to see them in person always fascinates me.

So I was wondering how certain zoos get certain animals?

I mean we know zoo’s don’t send hunters out there and just capture these animals from safari. Yeah, many of the animals are born in captivity, but it is not like all the zoos happen to have elephants, tigers, lions to begin with to get babies born in captivity. So how do all of these zoos get some of these exotic animals?

YES!!! Zoos trade animals; sometimes animals are lent out and some are traded for keeps in hopes of breeding.

Other than the fact that this is interesting, but this has to be the greatest most interesting job in the entire world.

Can you imagine being in the room with another zoo trader hashing out deals? How much is a lion worth? What is the conversion rate for an anteater. I absolutely love the idea of all the possibilities:

And it can go on and on and on.

I have no idea if any of those trades are reasonable, but love to learn…maybe take an internship at the zoo learning this craft.

Anyway, as for me, I would trade it all for a Siberian tiger, those guys are awesome!!!!