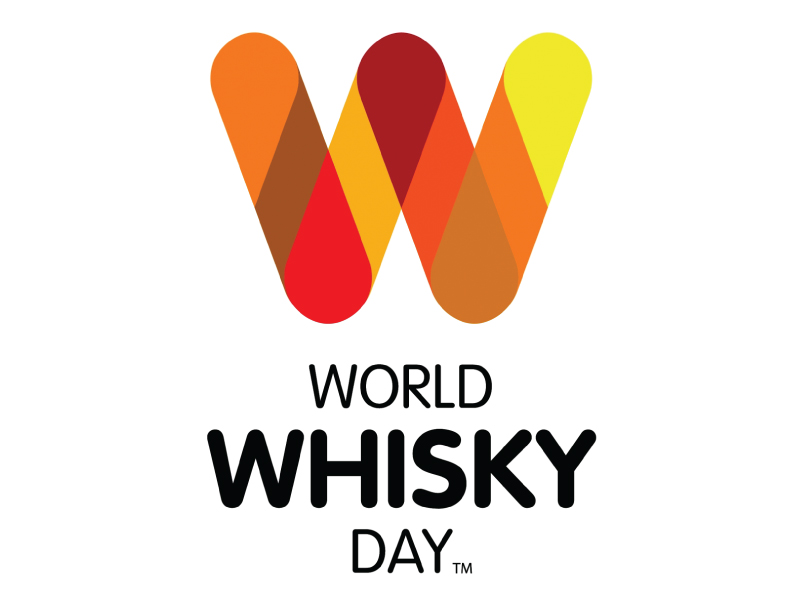 Yeah, World Whiskey Day. It is real. Why do I know this? Well, I looked it up. And that thing above….well that’s the official logo (note the TM on it). Yeah, I know it looks like the logo of Wuv’s and Whataburger had a baby, but there it is.

Anyway, to celebrate this completely real and not forced or made-up in any way day, Seattle decided to host a ‘World Whiskey Day’-fest. Nine of the most willing local distilleries decided to take their talents to Redmond Washington (aka: Microsoft-ville) and for the oh-so fair price of $35, you got 9 tickets; each one good to spend on a tasting of your choice. And better yet, the bottles there were all on sale tax free. Yes! Tax free!! That may not mean so much in your neck of the woods, but that is a 20.5% discount in my area (highest tax in the nation…..thank you Washington for making it so hard to live here).

So obviously, your’s truly traveled up north via bus all those 12 miles to see what kind of spirits the PNW can drum up for the occasion.

And the result was…..well a lot of fun. As you well know, I love my taste tests and there is nothing finer than tasting whiskey. It was a casual affair that was not bustling with activity, but the positive side to that is you got to chat with some of the distillers about their craft; some loved to educate, some not so much. Regardless, I definitely had $35 dollars of fun there.

Now to be fair, the whiskey’s present there were not of the highest ilk. The craft of making a whiskey is very time consuming and laborious; a lot of trial and error goes in to making one batch. And one batch can take up to 3-4 years to mature. Can you imagine your first go around with concocting anything, thinking you did all the necessary steps, on;y to find out 3 years later what you did sucked? Yeah, the art of whiskey takes many years experience, and whiskey is a new thing in Seattle due to the 2013 change in liquor laws in the state. So to make ends meet, all these distilleries make vodkas and gin; a much shorter process of only a few weeks from start to finish, and many of the participants on Saturday integrated those spirits in there as well. Regardless, there were about 3 whiskeys of note that were definitely worth my tax-free money; 2-Bar Bourbon, Sound Spirits, and Wishkah River. So yes, the whiskey scene in Seattle has much promise.

But there is one thing that irked me:

There is one distillery in Seattle that is ahead of the whiskey game. Their name is Westland and they already have 5 different types of whiskey; single malt, bourbon, rye, a peated and a super peated. Yes, that is advanced for a young distillery. And yes, their peated quaffs are actually quite good (rare to find experimental stuff like peated whiskey’s from relative newbies). But this is the thing……..they set up their kiosk away from the others and SOLD their tastings for money. YES!!! No 1 ticket/1 taste, they actually took money for tastes at a tasting event. Wow huh? And what’s even worse, they sort of did take tickets but……3 tickets and a dollar for a taste. WHAT?!?! 3 tickets….and a dollar? Fuck off Westland! Talk about big leaguing everyone there. I mean sure, they may have the most notable product, but why play that whole ‘I am better than this’ bullshit and one-up the others? It is just a bad look. In their defense, they did sell their product tax-free like the others without hiking the price (charity events like this do not charge tax) and maybe that $1 thing has something to do with liquor laws because as we all know, liquor laws are very very weird. But still. I mean they didn’t even have the best single malt there, although I am sure they think they do; their higher-than necessary prices indicate as such. I mean for $65 I can buy a Macallan 12 yr or a Balvenie 12 yr or a Laphroiag 10 yr or a Glenfiddich 15 yr or many other libations that are waaaaay better than their single malt 3 year bullpoo. I’m not saying don’t support local; I am all for standing behind the local whiskey community, but that gesture by Westland is doing the opposite. Let’s enter you guys in a Whiskey-fest in Speyside Scotland; where is your kiosk now?

Despite that, the event was great. You got to taste what the local’s have been working hard on, buy tax-free, and all proceeds went to charity (women’s domestic violence….I assume it was against it…..maybe I should have checked before going). Not a bad World Whiskey Day, huh?