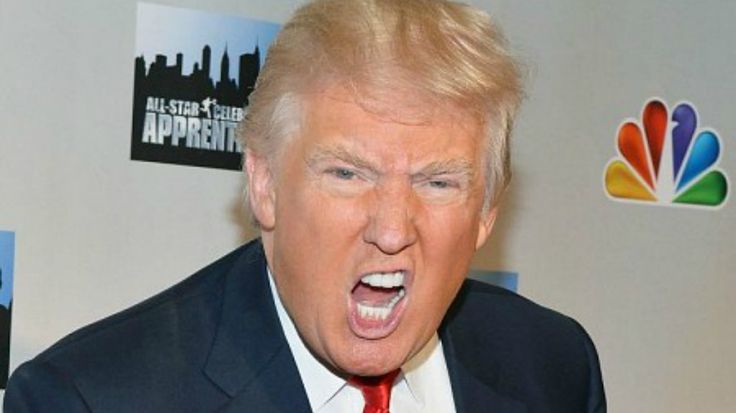 You have to love Donald Trump.

I haven’t commented on him for about 2 weeks and this is what happened during that time:

I probably even missed a few, but regardless that is a fountain of material.

I never watched ‘The Apprentice’ due to the fact reality TV is all around awful. However if it was half as entertaining as Trump’s campaign, then I may have to go back and see a few.

Witnessing his campaign and his unbridled idiocy is like watching the birth of a farm animal: gross, disgusting, and feels like something that humans should not gawk at, yet you have to because it is so bizarre and alien to anything we have ever seen before.

I don’t know what is funnier: seeing Trump shit on himself on a daily basis or seeing the Republican support still trying to salvage this sinking ship. Some have safely pulled a Billy Zane in Titanic and shoved off the women and children from the life boats to make way for themselves. But some are pulling a DiCaprio and are going to die in the frozen water of Trump’s inanity.

So with that in mind, next week I will have a guest commentator that loves to defend Trump; my arch-nemesis the ‘Tacoma Tirade’. Stay tuned next week to hear what he has to say. It is bound to be hilarious.