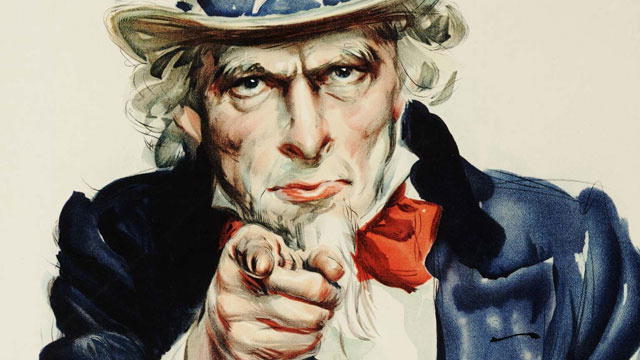 What are you? Are you white? A woman? A Muslim? An American? A Democrat?

Yes, I know you can be all of those things. But when push comes to shove, which one do YOU identify with the most?

This is a big topic that will be re-visited, but for the sake of this maiden post, I want to focus this on politics.

The Republican party, over the last year, has been scorching Donald Trump with statements that he is not fit, not trustworthy, has small hands, and, the real burn, not a true conservative.

Here are four quotes from Republicans:

Chris Christie (Gov. NJ): ‘acts like a 13 year old’, ‘It’s not going to happen. It’s the wrong message to send, and it’s not going to be effective. Always beware of the candidate for public office who has the quick and easy answer to a complicated problem.’

Rick Perry (Gov. Texas): ‘Donald Trump is the modern-day incarnation of the ‘Know Nothing’ movement.’

Marco Rubio (Sen. Florida): I believe Donald Trump as our nominee is going to shatter and fracture the Republican Party and the conservative movement’

Note: I am no political wonk, but even I have heard of each of these guys before all of this stuff. In other words, they are important people in the Republican party.

So what do each one of these guys have in common? They all support Donald Trump as of right now.

Granted, all of these guys were running against him in the primaries at one time, but those statements are deep and highly abrasive.

My ultimate question is this: what are you first, a Republican or an American?

Even if you like Donald Trump, you like the bravado and think America needs a change of leadership, there is no question he is unqualified for the job. He doesn’t know policy, how the government works, and the true responsibilities of the president. Even more importantly, he doesn’t care to know. How do I know this? He has never held office in his life!! There is no possible way he knows any of this stuff.

What other job in the world allows someone to receive the highest position without any experience in the field? I’ve never been a doctor, can I be the head surgeon at Johns Hopkins? I’ve never taken an architecture class, can I build the WWII monument in DC? Hell, I wouldn’t let someone pick the weeds in my yard unless they had a hoe. Donald Trump doesn’t even have the proper hoe for this job.

So what are you: a Republican or an American?

Two months ago only 1% of active GOP politicians overtly supported Trump. Now, only 5 have openly not endorsed him. Make no mistake about it, Trump will get the support of McCain, Ryan, and others not because they like him, or feel he is a fit candidate, it’s because they want to win.

So what are you: a Republican or an American?

I think we know the answer to that.

I like to think if the situation was reversed, if there was a ‘D’ by Trump’s name, the Democrats would respond in a more appropriate way. But I am an idealist and have no proof of this. For the sake of sanity, I’ll keep believing this because…well…LOOK AT THAT BIRD OVER THERE!!!!