We all have had routine check-ups from our doctor. Sometimes we need them before starting an exercise program, or before venturing on a trip, or maybe your work needs one. Regardless, we do these check-ups, you typically get some generic diagnosis that has little true meaning, and you move on. The key term in ‘routine check-up’ is the routine portion.

But nothing is routine in the world of Donald Trump.

About a few months ago, Donald Trump released his bill of health onto the free world. This is how it read: 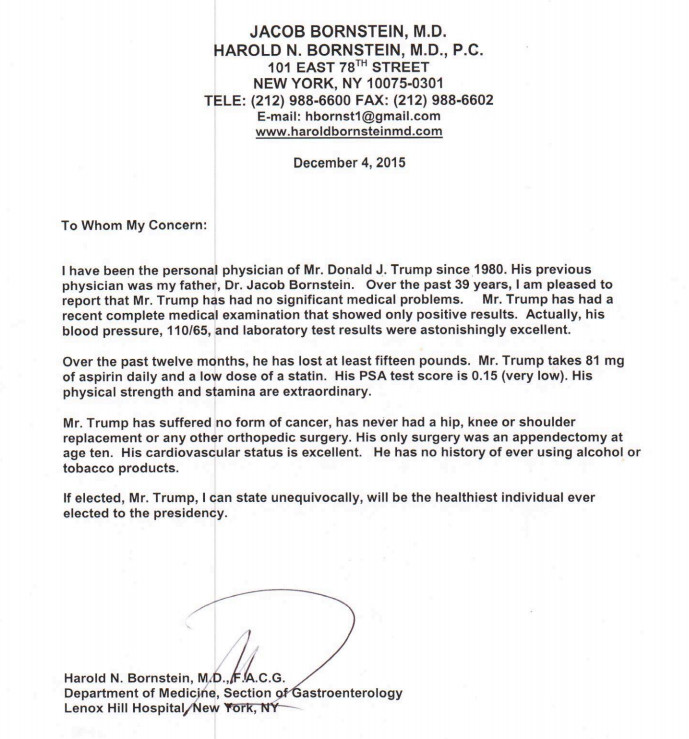 And it came from this guy….

Oops…sorry. I mean this guy… 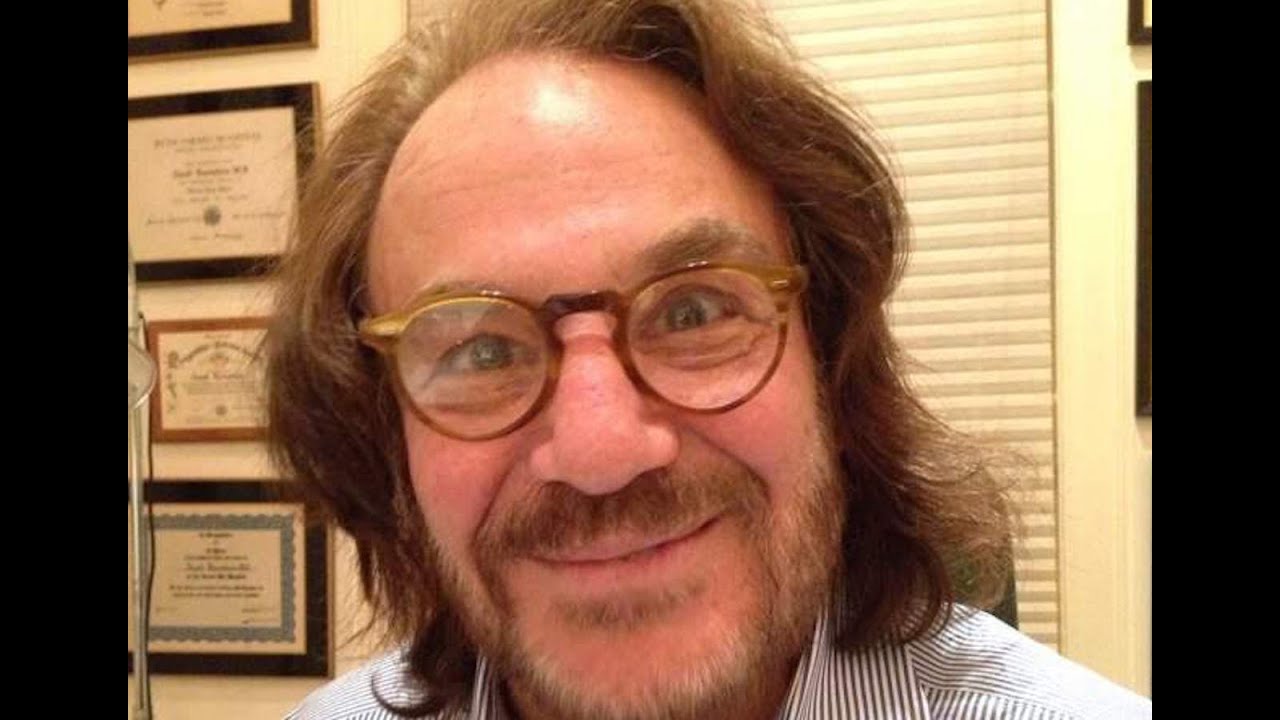 A face you can trust, huh?

Anyway, where to start on this thing….

This is an embarrassing note for a teenager to write, much less a doctor. It reads like Trump actually wrote it himself, which would not surprise me.

And now Trump is demanding Hillary to release a more detailed health record than his. What??? Other than the fact she already did do this, who the hell is he to demand anything given this piece of shit doctor’s note that wouldn’t even get him out of dressing out in PE class.

It truly is amazing. Even the most mundane and routine tasks become an absolute choir when Trump is involved. At first it was sort of funny; him lambasting other politicians in debates. I mean all of these guys are pathetic power-mongers and it is sort of entertaining to see them get a tongue-lashing at times.

But now this act is not only getting a bit more serious, it is getting stale and exhausting. It is like babysitting a 2nd grader; every small action is either questioned or defied. Who has time for this?

I guess we all do because we keep talking about it. :(