This is part 4 of a 78 part series that explains the various type of people that live in Seattle. 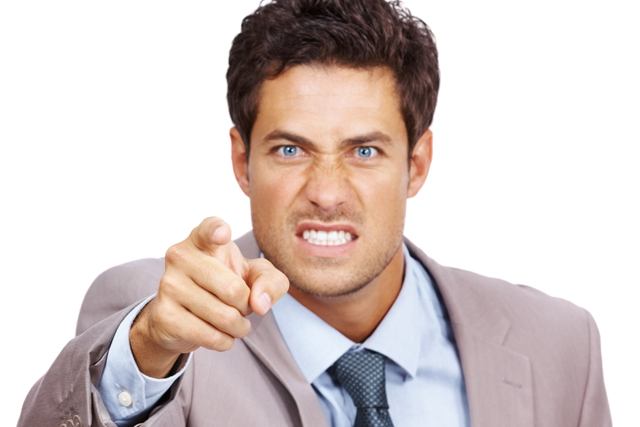 The Hater, IE: homo hatorous, is one who hates the immediate surroundings of the city they currently live in and constantly compare their current place of residence to that of their Utopian dwellings of their prior city. Found mostly in apartments and hipster abodes in central urban Seattle, haters are defined as people who are not originally from Seattle and moved here because their other city was not willing to house them anymore or pay them for their work skills. Haters are known to intentionally avoid assimilation in their new environment at any cost and will boast about this fact whenever given the chance. Haters often wear sports gear from other teams such as Golden State, the 49ers, or the ubiquitous Red Sox cap, say things such as ‘back in Boston, things were so cooler’ or ‘Seattle fans are so fair-weather’ or ‘Seattle sucks compared to San Francisco’ or ‘I hate it here because I am a fuckin’ moron who cannot process information in a coherent way and love to piss on everyone else’s good time because I am an inherently awful human being’.

I think haters exist in every city, but I feel them more here in Seattle. I believe whenever you move somewhere new, there is an onus on you to assimilate or fit in with the local culture to some degree because, well, you are new and in some ways you are a guest in this new social realm. After a few years of finding your way, you can call it home then criticize. But I hate it when people move to a new city, or country for that matter, and just run it down. Why in the hell did you move there in the first place? If you don’t like it, get the fuck out (that sounds very ‘Murica’ of me, but there is truth to this). I mean no social order needs asshole malcontents that only want to destroy other people’s good will. This is the city you chose to moved to, for whatever reason, and the city you left is one you chose to leave.

This does not mean you have to change the fabric of your being. When I first moved to Seattle, I decided to be open minded about this new place. And trust me, it is waaaaaay different than Tucson in almost every way. My way of ‘fitting in’ always revolves around sports; I decided to embrace and love the local pro teams here and follow them intently yet still hold my loyalty to my alma mater, the U of A. Maybe not that profound to you, but it was a start for me and was symbolic of a greater and deeper mentality I had to my new life.

Anyway, haters and going to hate. I say best ignore them and slash their tires.