A few days ago, scientists found something very interesting on Mars……WATER!!

Right in the middle of this red desert, there seems to be this little lake under the surface of Mars. And not one of those stupid lakes where the water probably came from somewhere else, like cosmic debris. No, like the real deal lake. So what does this mean?

Well, this means that there may be life on Mars!!!

Why do I say this? Well, in order for life to exist (at least the way we know it), water is important. Little known fact: people need water to help with things like nourishment and overall survival. And looky here! Water on Mars…….see the connection?

Granted, none of these Martians can live on the surface; it has been long known that Mars has no atmosphere to sustain life. But remember, this is an underground lake. Underground…..which may mean that Martians live under the surface. Yes! Martians are like dwarves, or mole people, or whatever.

It is hard to know what these mole-like humanoids will look like. I am thinking they will have squinty and weak eyes, pale complexion, and maybe have a lust for gold. Maybe something like this: 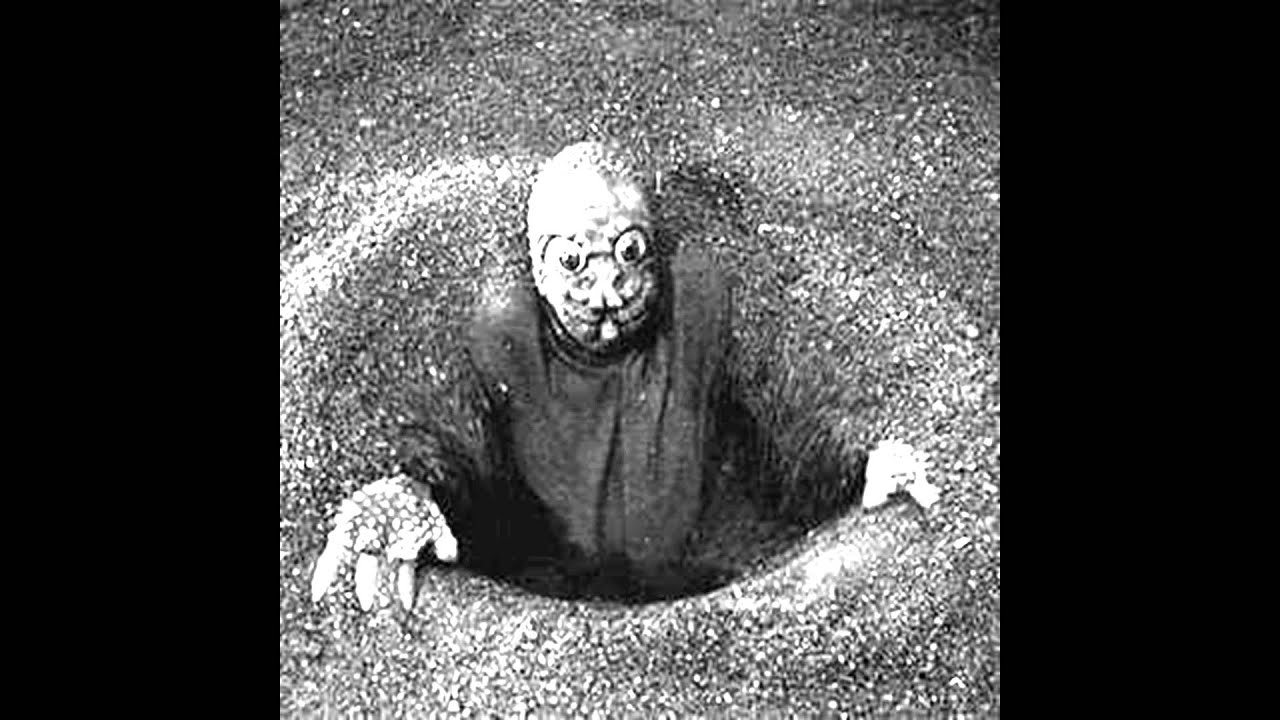 But again, it is hard to say without actually seeing them.

I wonder what their overall disposition will be like? Will they be friendly? Will they greet us with open claws? Or will they fear us and try to fight? Either way, I am very excited about meeting these new folks and seeing what makes them tick.

Of course there is no guarantee there are subterranean critters under the red mass of sand. I mean just having underground water there doesn’t mean there is an exotic labyrinthine system of tunnels and burrows created by the mole people over thousands of centuries. It could be just water, plain and simple.

Regardless, I am very excited about this news. Who knows what over mysteries Mars has in store for us. Maybe there is platinum under that sheet of red. Maybe scores of uranium. Maybe even………….Unobtainium!! Or maybe a big nougat center, just like a Mars bar.

I don’t know about you, but I’m rooting for nougat.