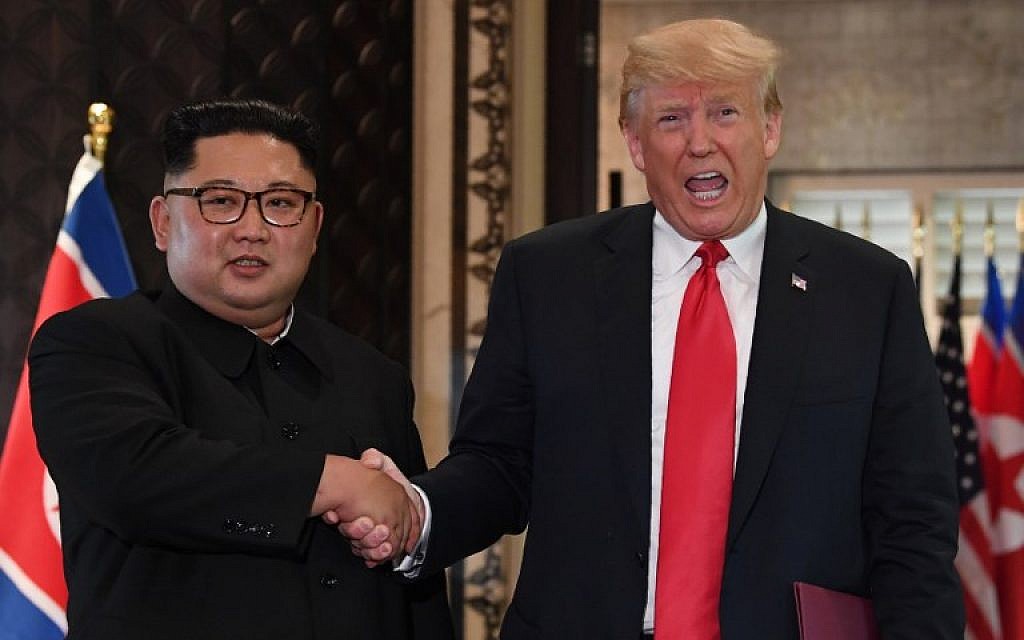 First off, I know it is not couth to insult people’s outer being. I mean we don’t have complete control of what we look like and it really doesn’t indicate what type of person we are. Also it is just mean.

One of them is a fat blowhard who is as corrupt as the day is long, lies to his people constantly for personal gain, and treats others in such a way that they should be in prison, much less out of office.

And the other one is…….a fat blowhard who is corrupt……..you get the joke.

What is amazing is that we as human beings just allow people like those two to dictate our entire lives. I mean throughout time the masses just grant authority to some person, be it a king or a pope or a dictator, and just follow along mindlessly, regardless whether we agree or disagree. Why are human beings so susceptible to brainwashing?

Some may argue that with control of the military, people are afraid of being hurt or killed. But who ARE the military? Just people, following orders, mindlessly, without a thought that all they have to do is turn the weapon the other way, kill the leader, and maybe they will become leader. The whole psychology about this is amazing.

But I am not ready to write any thesis about it right now. I cannot explore this labyrinthine issue much deeper.I mean I am but a simple man, and really only want to write for about 20 minutes.

But the point remains, why in the hell are we, or anybody for that measure, follow those two turkeys in any sense? There is nothing menacing about them, there is nothing they can accomplished to demand respect, there is not one thing in their appearance that doesn’t scream ‘rudderless goofball’.

I mean seriously, could you actually talk to Kim-Jong Un without knowing his ‘position’ and resist poking him in his belly to see if he giggles? Or could you converse with Trump without the want to pull his hair off his head and he him turn beet red with pre-pubescent anger?

These are two silly men; two of the silliest in the world. Yet they are running countries……….countries with nuclear weapons no less. And we just blindly follow them around and around, worrying if their innate goofiness will result in real tragedy.

Wow, we certainly are a ridiculous species, aren’t we?