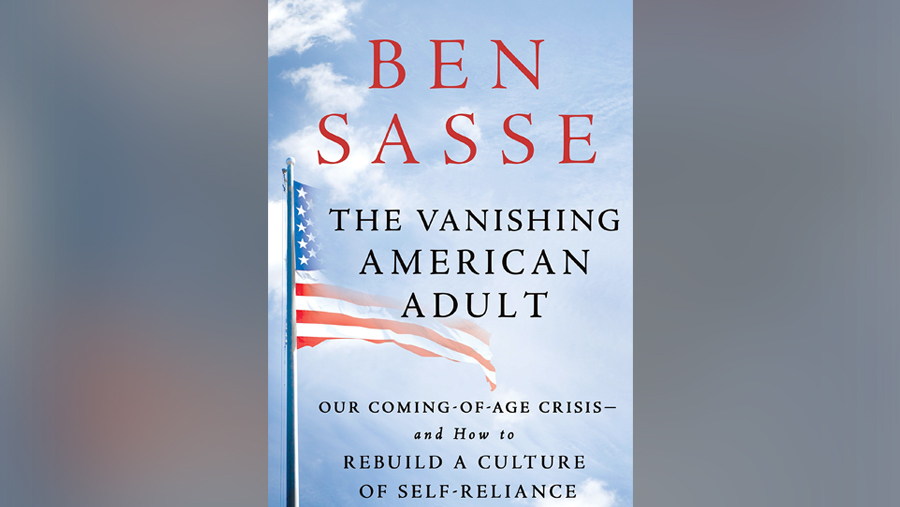 So apparently the world is going to shit.

This new generation is so much worse than the previous generation, it is just a matter of time that the human race will devolve into a scene from Mad Max (which actually sounds pretty cool in a way).

Why do I know this? Well, the new book by Congressman Ben Sasse (R-Neb) pretty much says that this is a possibility. In his book, Sasse talks about the new generation, these dang-nabit Millennials, are just not mature, have it waaaay too easy, and need to grow up. There are references to college drop-out rates, percentage of 20-ish year olds that still live with their parents, etc. Of course these are not indications on how corporate America has created a huge divide over the haves and have-nots over the course of decades, this is about how his generation is so superior to the new one.

Hot take, huh. Too bad this opinion is about as old and stale as his religious beliefs. Point to me the generation that says the next one is doing so well and are so excited about the future. Yeah, don’t take too much time on that because you won’t find one.

This tired old trope of ‘my generation is better than yours’ spans back in time and in cultures. Read Fathers and Sons? Ivan Turgenev, 1862. Yeah, he is Russian. Yeah, he wrote it before Ben Sasse was ever a possibility. Heck, just listen to way retired athletes talk about the current day players. Despite all the current players being stronger and faster than before, the old guard still says they are soft and don’t know the meaning of hard work. Yeah……good take.

Anyway, the reality about the Millennials is that they are not as bad or as hopeless as Sasse says. Sure, there are annoying things about them as a whole; a bit whiny, a bit needy, a bit self-entitled. But you know what generation was that also? Mine. Ben Sasse’s. And all the previous ones. Youth breeds annoying traits, then experience irons out some of those wrinkles. Sure, the generation never looks exactly like the previous one, but that is much more due to the social and technological environment shifting so much. We all are a product of our surroundings to some extent.

Finally, look at this guy:

Yes, this wizened man who offers the world of his sagely advice to the younger lot is 45.

I am sure there is a 65 year old out there right now writing a book about how awful things are now, how it is Ben Sasse and Co. fault, and wishing for the good ole days to return.