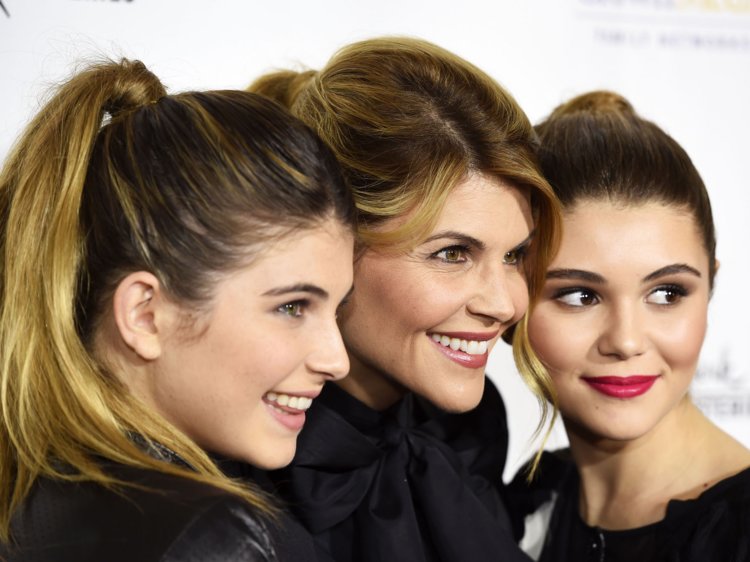 So Felicity Huffington and Lori Loughlin paid to get their shitty kids into college?

First off, if you never heard of either of these actresses, you are not alone. These are not the heavy hitters of Hollywood. Yes, being married to a bigger Hollywood actor and being a tertiary character on Full House make not everlasting fame.

But secondly, and more importantly, people of power have been paying for their kids to go to college for centuries. Literally, for centuries.

Every single library, hallway, building, statue, or whatever that is named after a donor is a family that has a ‘Get into University Free’ card for the entire legacy. This has been known for as long as high-end universities and prestigious private high schools have been around. Why is this now an issue?

I think this show how naive people are when it comes to how colleges work. I won’t get into details, but the way schools like Stanford, Duke, the Ivies, etc, is dirty and insane. I strongly recommend listening to the Malcolm Gladwell podcast in season 1 about this. Very eye opening.

Is this idea of bribing schools to accept kids that big of a deal? Which is worse: when the university takes the money from the donor and allows that bratty family to get what they want or when a B-level actress pays an outside company to fake a resume to get into USC. One is systematic protection of prestige and wealth of a legacy that is being supported and encouraged by the university itself, the other is just a mom trying to help out their stupid kid.

Either way, this is a huge issue and has been for 100’s of years, or it is not. What appeared in the headlines this past week is not big news at all.