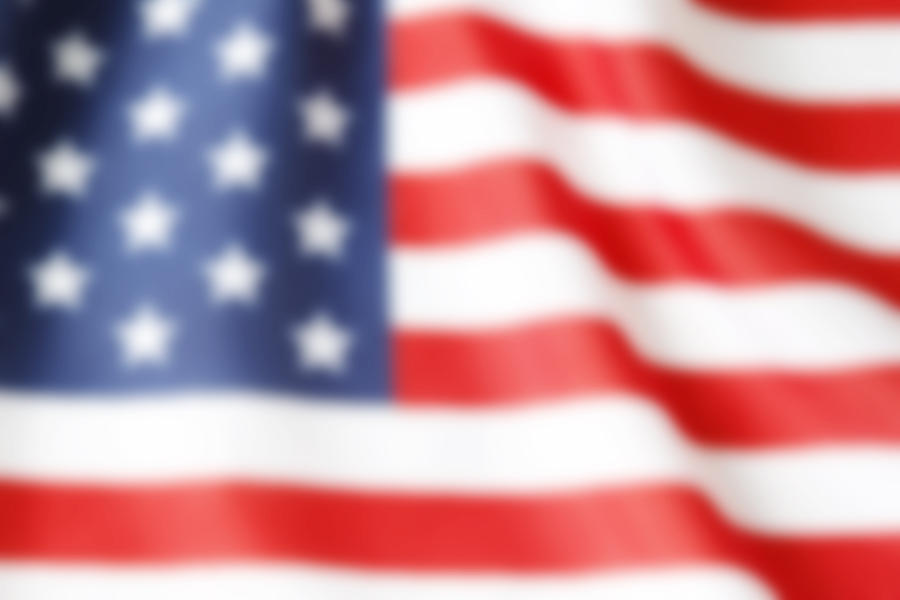 We here in the United States really don’t pay much attention to other parts of the world if it doesn’t concern us. I mean can you name the leader of China? Of India? Those are the biggest countries in the world! C’mon now. OK, let’s try these countries: can you at least name the PM of the UK or Canada? Wait, those are our best friends globally and you don’t know them either? Ugh. I bet those countries know who our leader is.

Well, don’t feel too bad, it’s not like the US media ever pays attention to the global scope of things. Hey, we can a candidate for president who can’t name those world leaders.

This sort of arrogance is somewhat seen with our knowledge of other country’s politics, but it is really illustrated through our sports.

Our sports here evolved in a similar way animals evolved in Australia; somewhat recognizable but on closer inspection are really different. Baseball: Emu :: Bat sports: other flightless birds. Basketball: Koala :: ball sports with a goal: other bears. Football: Platypus :: …… ugh I got nothing, not even Rugby. That in itself is ok, I mean I can argue with anyone why football is structurally the greatest game ever invented bar none. But when our myopic focus leaves us ignorant to true greatness, then it is a problem.

If all you did was watch US media coverage of the Olympics, you would think swimming was an international sport of the highest importance. You would think Michael Phelps was a world icon and we are the global envy due to our excellence in the sport. But here is the reality; only a few countries even partake in swimming. Only seven countries received 6 or more medals in swimming: USA, Australia, Hungary, Japan, UK, China, and Canada. Only seven? Swimming is the ultimate participation trophy; I even got a bronze for watching the 400m medley. Swimming is far from an international event, yet the US media will tell you otherwise. It simply is a rich country’s sport where you need means (like a pool) to even field a team. If America was pedestrian in this event, there would be zero coverage.

However, yesterday two things happened that the world actually did care about…. the 400m and the 100m.

Yet despite these amazing races, NBC covered it as if it was an afterthought. Sure there is some attention on Bolt and his excellence, but not enough. I mean what is more aesthetically pleasing, watching the strides of Usain Bolt or the splish-splashes of swimmers where the tallest guy usually wins? Obviously the worlds fastest man is far more interesting yet NBC will quickly move on from this for one simple reason: they are not American.

This Olympic coverage is a microcosm of how self centered we are as a nation. I guess it doesn’t matter too much that Ryan Lochte is a bigger name than Wayde van Niekerk in the grand scheme of things. But it would be really nice if our media shows a greater appreciation to the true greats of the Olympics, and maybe as some weird side-effect this would help give us as viewers a bigger and truer vision of the world.