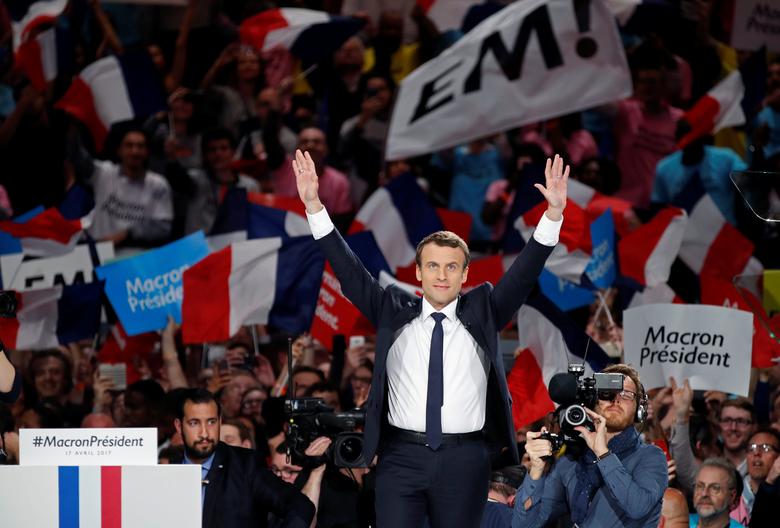 France is an easy target for many American jokes. Some of it stems from their snotty exterior, their pretentious attitude about their fine culture, their language that sounds like a bunch of baby talk. But I think the majority of this stems from what happened in WWII. Remember that? When France just let in the Nazi’s with little to no resistance?

OF COURSE YOU DON’T!!! YOU PROBABLY WEREN’T EVEN BORN YET!!!!

But even if you do remember it, that was a long time ago. Time to let that one go. And, if you care so damn much about history, read how they helped us versus the British in the Revolution. Without them, we may have streets named ‘King George Blvd’ and have the face of Queen Elizabeth II on our bills like Canada.

The reality is France is one of our best friends on the international scale. They are a democracy, they support freedom across the world, they are a vital part of the UN and NATO, and we have god business relations with them. Sure, they didn’t help us much with the Iraq War, but can you blame them?

So this is why it was very important that France elected a reasonable candidate this past weekend, instead of that nationalistic idiot Le Pen. I am not going to pretend that I know much about Macron. I do know he a centrist, supports the sciences and technological advancement, and wants to keep friendly with the EU. All things that sounds reasonable. Le Pen, on the other hand, wants to play the isolationist card, leave the EU, kick out all immigrants, and hide in a little French shell. Sounds sort of lame to me.

Regardless, it is time for America to stop teasing the French. Not only have they brought us such things like the Eclair, French Fries, the Croissanwich, Claude DeBussy, the Statue of Liberty, Victor Hugo, Pepe Le Pew, Andre the Giant, Marion Cotillard, and overly ornate Neo-Baroque architecture. They have also showed their true quality and proved they are not idiots like America. When their xenophobic and cowardly candidate rose up, France shot her down almost 2-1. When our version popped up….well, you know the rest.

So Vive Le France!! I tip my beret to you, mon frere.